The restaurant located in Clairemont Town Square has been around for 46 years. They say they never heard back after applying for a PPP loan through Wells Fargo. 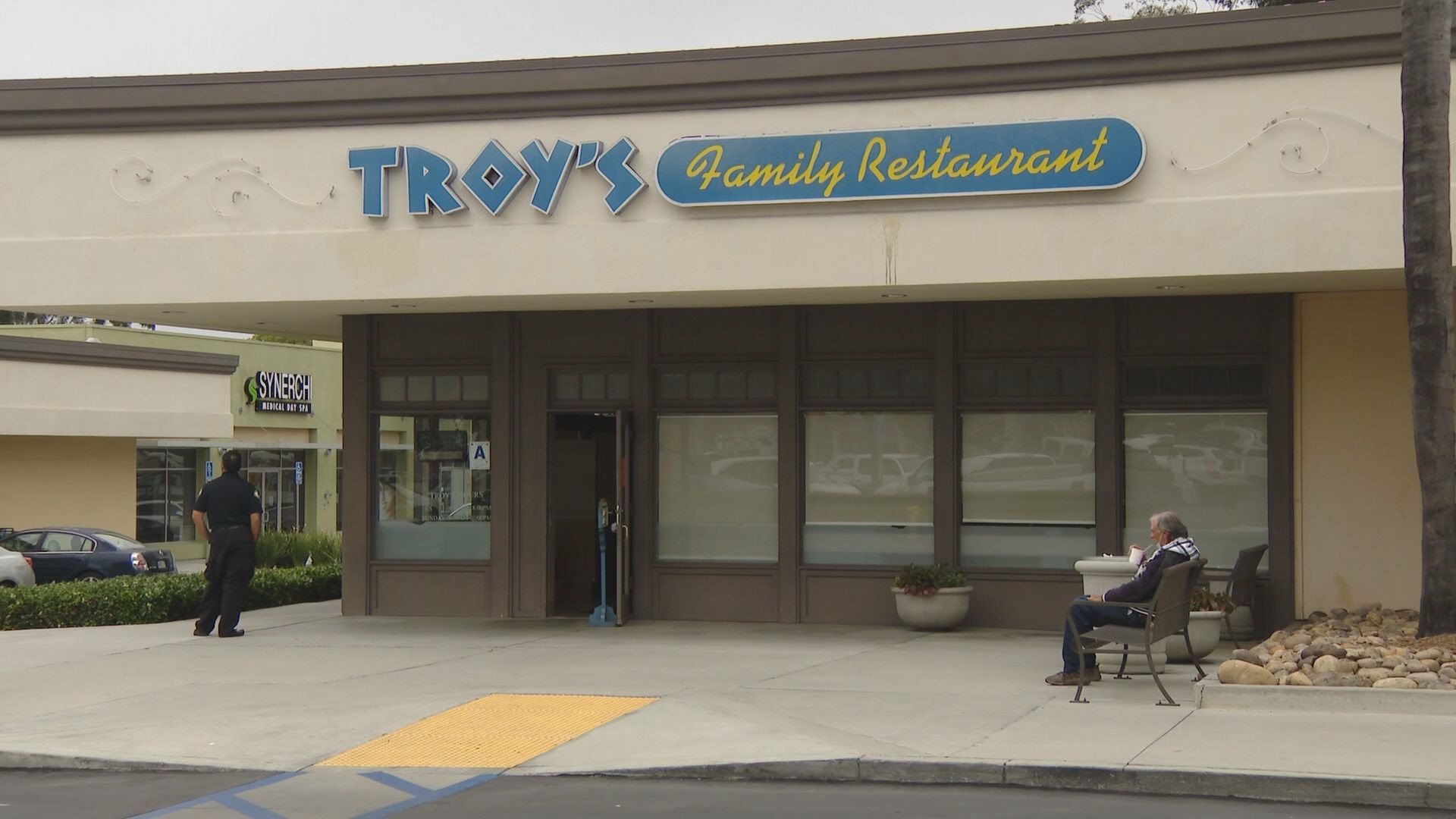 A restaurant that has been a staple of Clairemont for 46 years shuttered Thursday, according to its owners, after they did not get approved for a Paycheck Protection Program loan. The owner of Troy’s Family Restaurant, located in Clairemont Town Square, applied for the loan through Wells Fargo, but said they did not hear back. The PPP loans are Small Business Association loans meant to keep people employed during the COVID-19 crisis.

The owners said they are heartbroken by having to close.

The owner and founder’s daughter, Mary Likomitros, said the restaurant applied for the loan weeks ago and never heard back.

“As every month goes by, the bills just don’t stop. The rent doesn’t stop, the insurance on the restaurant doesn’t stop. It all just keeps piling on,” Mary said.

She said at this point even if they did get a loan now it wouldn’t be enough to get them out of the situation they’re in.

“We thought we saw a light at the end of the tunnel, but it turned out that was a train,” Mary said.

She said they wanted to let the community know they were closing because they had been part of their lives for 46 years.

“They have loved us. They have supported us,” said Mary. “They’re our family.”

She said along with the regular customers who come to eat and spend time with them, they also have a handful of employees that have been with Troy’s for all 46 years.