A GoFundMe page has been set up to help the couple recover some of the money lost. 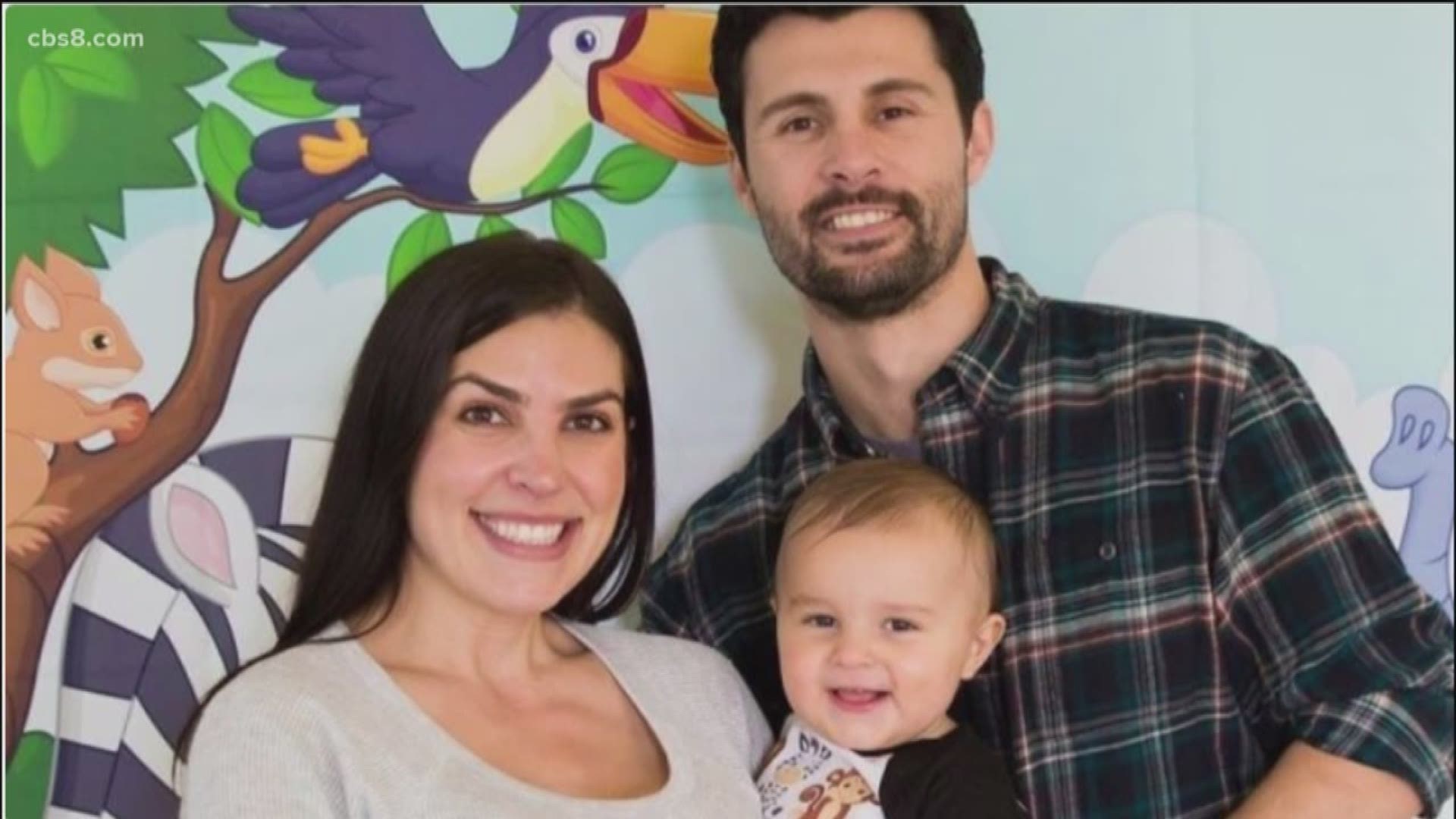 CARLSBAD, Calif. — The American dream turned into a nightmare for a young San Diego couple after losing nearly $800,000 in an escrow scam.

Kevin Noar, a chef, and Nicole, a UC San Diego nurse, were prepared to put down their life savings on their dream house in Carlsbad, only to fall victim to a sophisticated wire-transfer scam.

"It is a nightmare, a total nightmare," said Kevin.

Earlier this week, they received an authentic-appearing email with detailed instructions to wire their funds into escrow.

It wasn't until days later that they realized something was terribly wrong, when they reached out to the escrow company to ask about a slight  discrepancy in numbers.

"And then they kind of realized, hey wait a minute... you wired money? When did you wire it?" said Nicole.

The couple quickly contacted the FBI, which they say has been able to track the nearly $800,000 from California to Texas  now to Singapore.

"They said most likely, It's just been disbursed, it is gone.. it is untraceable," she added.

A GoFundMe page has been set up to help the couple recover some of the money lost.

News 8's Richard Allyn reports from San Diego's FBI headquarters with more on how this scam was carried out and how prevent becoming a victim.