US, Mexico discuss halting much of cross-border travel 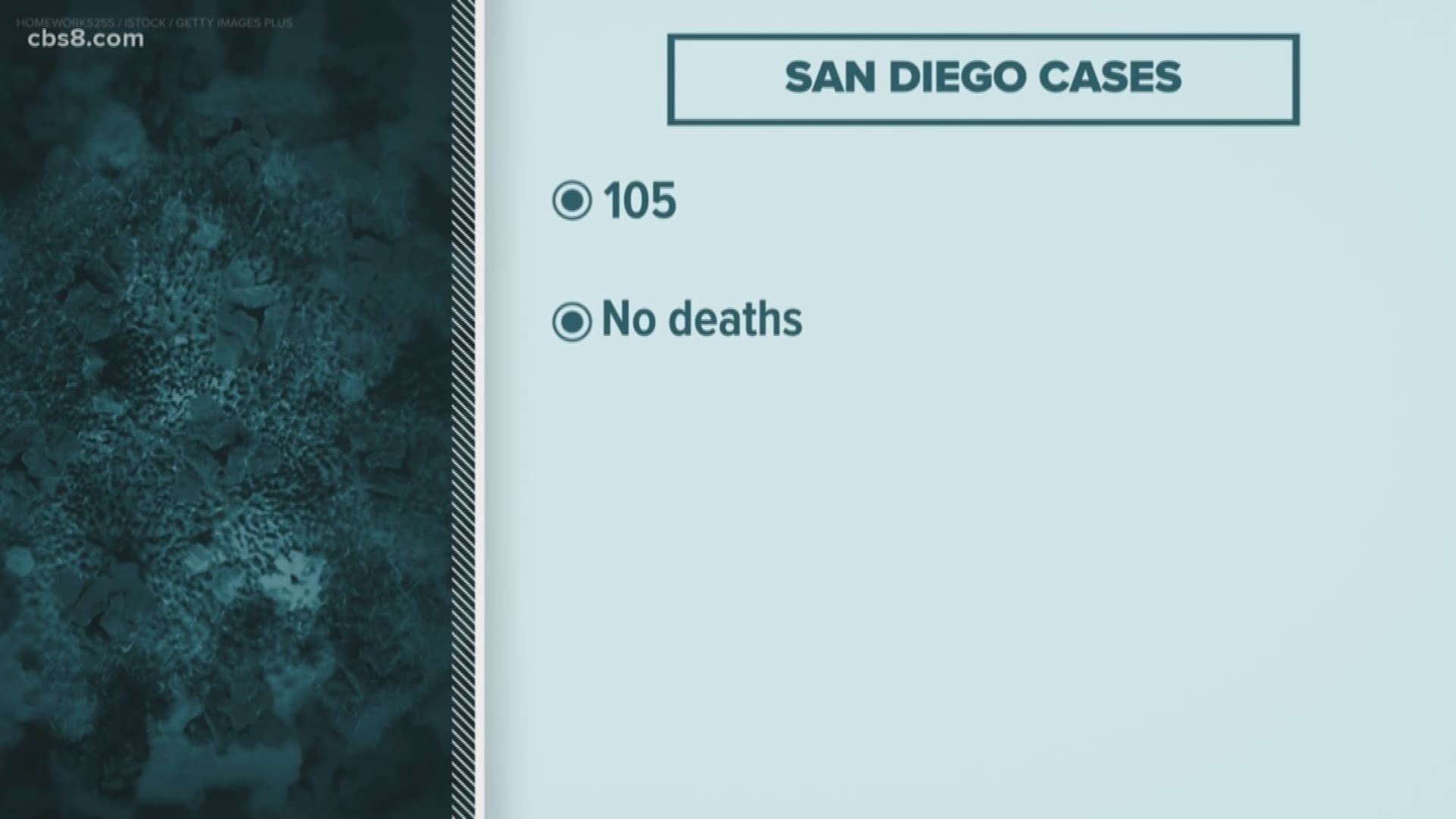 U.S. Secretary of State Mike Pompeo says he is working closely with his Mexican counterpart. Paola Avila, chair of the Border Trade Alliance, says U.S. officials have told business leaders that the U.S. will prohibit non-essential travel, similar to a measure announced this week on the Canadian border.

RELATED: Grocery stores are NOT running out of food

The Canadian government says the Canada-U.S. border will be closed to all non-essential travel in both directions on Friday night. Prime Minister Justin Trudeau says it will take "weeks to months" for social-distancing measures in his country to be lifted.

Both the U.S. and Canada have been in talks in recent days to negotiate a mutual halt to tourism and family visits but leaving the flow of trade intact.

Canada relies on the U.S. for 75% of its exports and about 18% of American exports go to Canada. Much of Canada’s food supply comes from or via the U.S.

Many countries in Latin America have taken aggressive measures to deal with the coronavirus such as closing their borders, docks and airports to foreigners, declaring states of emergencies and ordering business shutdowns. Mexico, by contrast, has taken a “business as usual” attitude.

People are still crowding street markets for shopping, while traffic fills the streets and commuters throng the subway.

President Andrés Manuel Lopez Obrador and his government have said a shutdown of the country would disproportionately hurt poor people and also be a psychological weight on all Mexicans, so there’s no reason to order major restrictions before health officials deem them necessary.

The approach is puzzling many Mexicans, and worrying experts.