A Mira Mesa family is claiming their son with disabilities was the target of bullies and the school did not do enough to intervene. 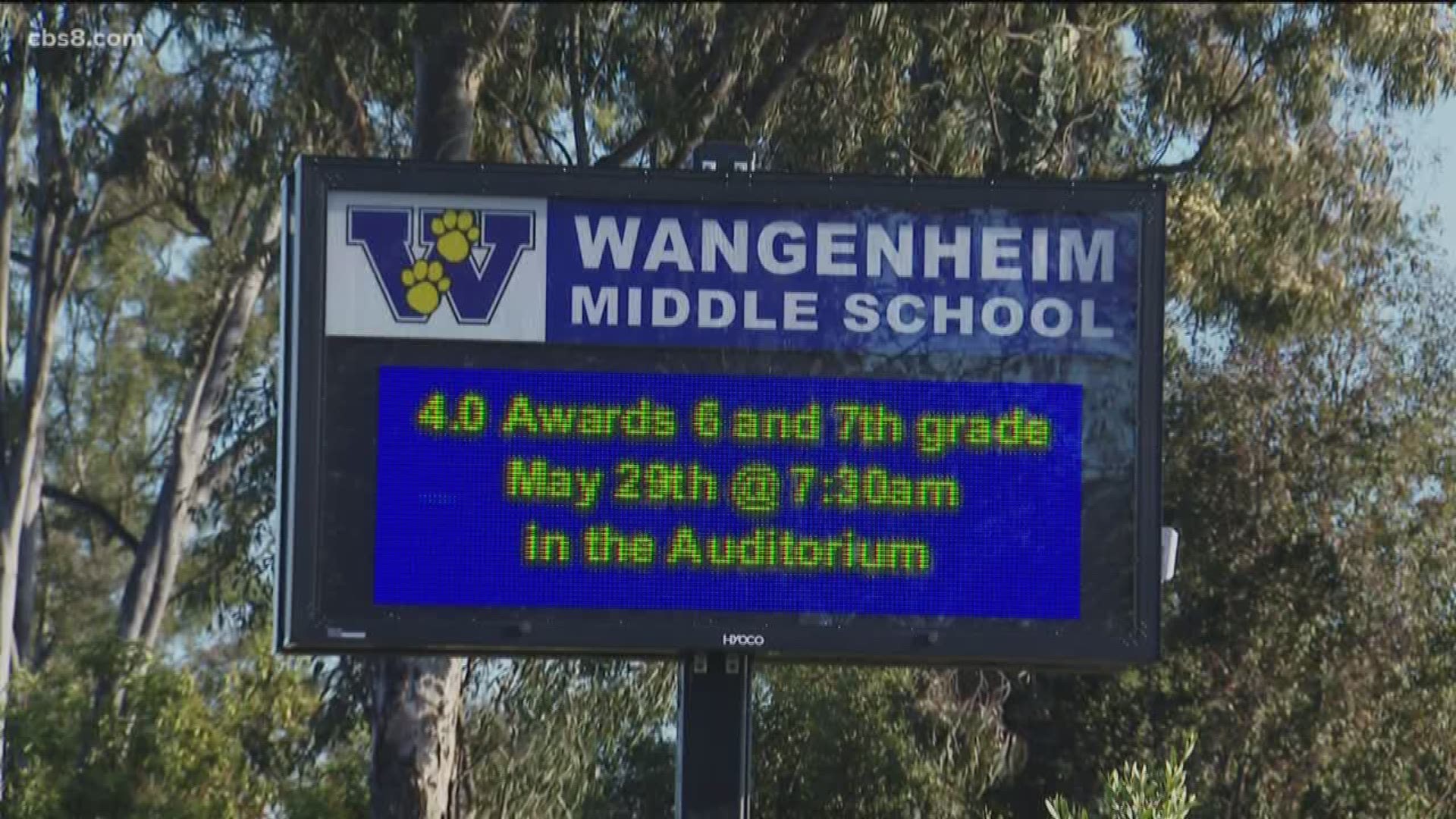 SAN DIEGO — A Mira Mesa family is claiming their son with disabilities was the target of bullies and the school did not do enough to intervene.

Mira Mesa student Justin Juanengo, who is 13-years-old, is more than a teenager. He was born with cerebral palsy and placed into the foster care system.

Justin was adopted when he was two-years-old with a host of medical issues, but overcome many hurdles in his life.

The newest hurdle Justin has had to overcome, according to his family, is that he has been the target of bullies at Wangenheim Middle School. First on the bus and then this week during lunch when a student repeatedly spun his wheelchair around and stole his wallet.

“I was upset. He has to put up with enough in his life. It is not fair that he now has to worry about his personal safety,” said Justin's mother, Michelle Juanengo.

The family reported the incident to the vice-principal and school police – who questioned everyone involved. The family, however, has been less than pleased with their response.

“It took him three days to call me back. There was zero communication,” said Michelle.

News 8 reached out to the vice-principal about Justin’s family’s concerns, and within minutes he called Justin’s family to informed them the so-called bully would be facing disciplinary action.

According to the San Diego Unified School District policies, there is zero tolerance for bullying and an investigation into reported cases can take up to five days to begin. School district officials said Wangenheim Middle School did follow the proper guidelines.

Justin’s family said it is not enough. They are hoping that by sharing their story it will help others share their stories.