What is a panga boat?

According to Border Patrol, panga boats are the crowded vessels oftentimes used for human smuggling. Here's what we know about them. 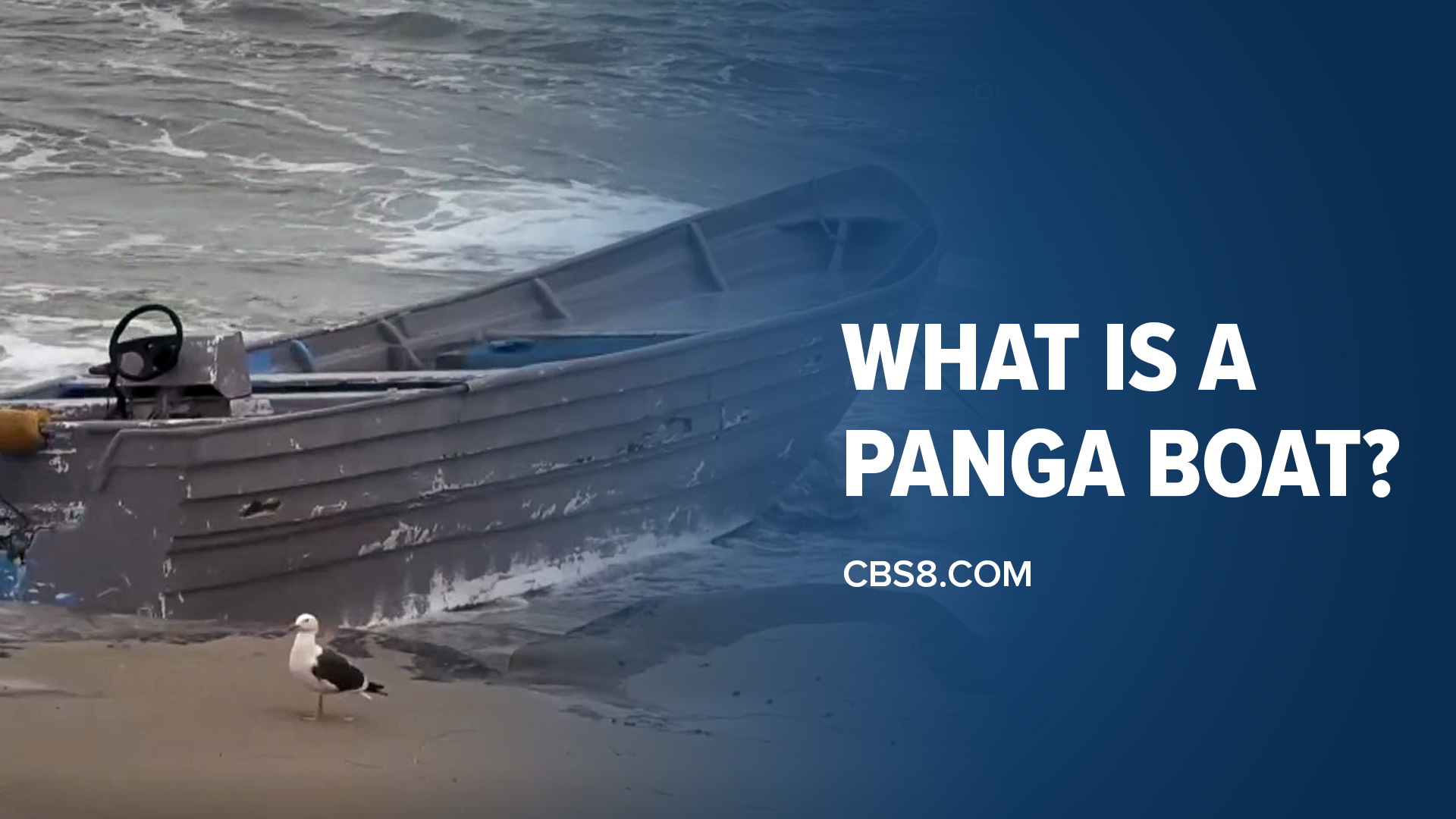 SAN DIEGO — We’ve seen several panga boats wash up along the San Diego County coast over the last year and a half. This begs the question, “What is a panga boat?” News 8 turned to Border Patrol Agent Jacob MacIsaac for answers to some commonly-asked questions.

What is a panga boat?

How can you spot a panga boat?

What are panga boats sometimes being used for?

“We’ve been seeing those used pretty heavily in the maritime environment for human smuggling,” said MacIsaac.

“It would be speculation, but maybe economics, right?” said MacIsaac. “If they end up using the boat, a lot of time when they’re smuggled in these boats, the boats end up making landfall. They abandon it there on the beach and so from an economic perspective, it’s probably the most practical.”

What are the safety risks?

“Some of these vessels are going as far north as Ventura County,” said MacIsaac. “They’re doing that without any type of lighting or navigation. You couple that with the unpredictability of the Pacific Ocean, it’s a recipe for disasters. Operators will have the migrants jump out in the surf zone and attempt to swim to shore and unfortunately, we have experienced fatalities in the maritime environment because of that.”

How many people can fit on a panga boat?

“They vary in terms of like, actual capacity, what I would say would be like comfortable on there would maybe be four to five people,” said MacIsaac. “What we typically encounter is yeah, 15 to 20, sometimes upward of 20.”

According to Border Patrol, how common are these boats?

“Last year was a record year for apprehensions in the maritime environment with just shy of 1,300,” said MacIsaac. “This fiscal year, we’re actually approaching 1,900, and even though that’s a relatively small percentage in terms of our total apprehensions here in the San Diego Sector, because of the dangers associated with maritime environment, it is particularly alarming.”

How much money does it cost migrants?

“Well maritime smuggling, particularly, the fees pretty higher compared to what we see on the land environment, sometimes upward of $15,000,” said MacIsaac.  “It typically consists of like a deposit and then the remainder of the balance is either worked off or paid after a successful arrival.”

Are children on these panga boats?

If you see anything suspicious in the ocean, MacIsaac said people could be in danger. In those cases, he recommends calling (619) 498 9900 to report it. 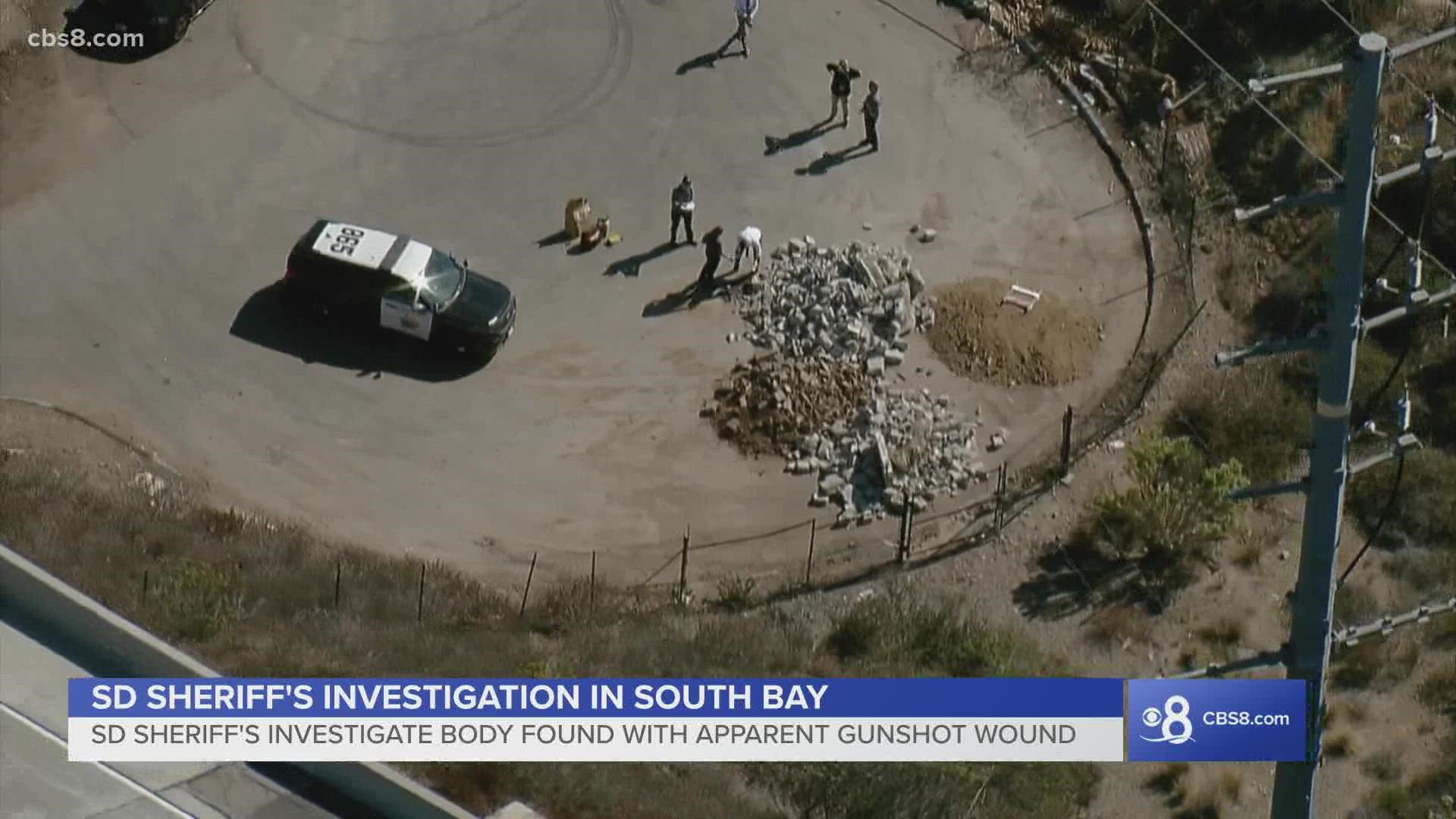