Woman in custody after entering San Diego church with gun

An Easter Sunday service was being held at Mount Everest Academy when a woman with a toddler showed up carrying a gun. 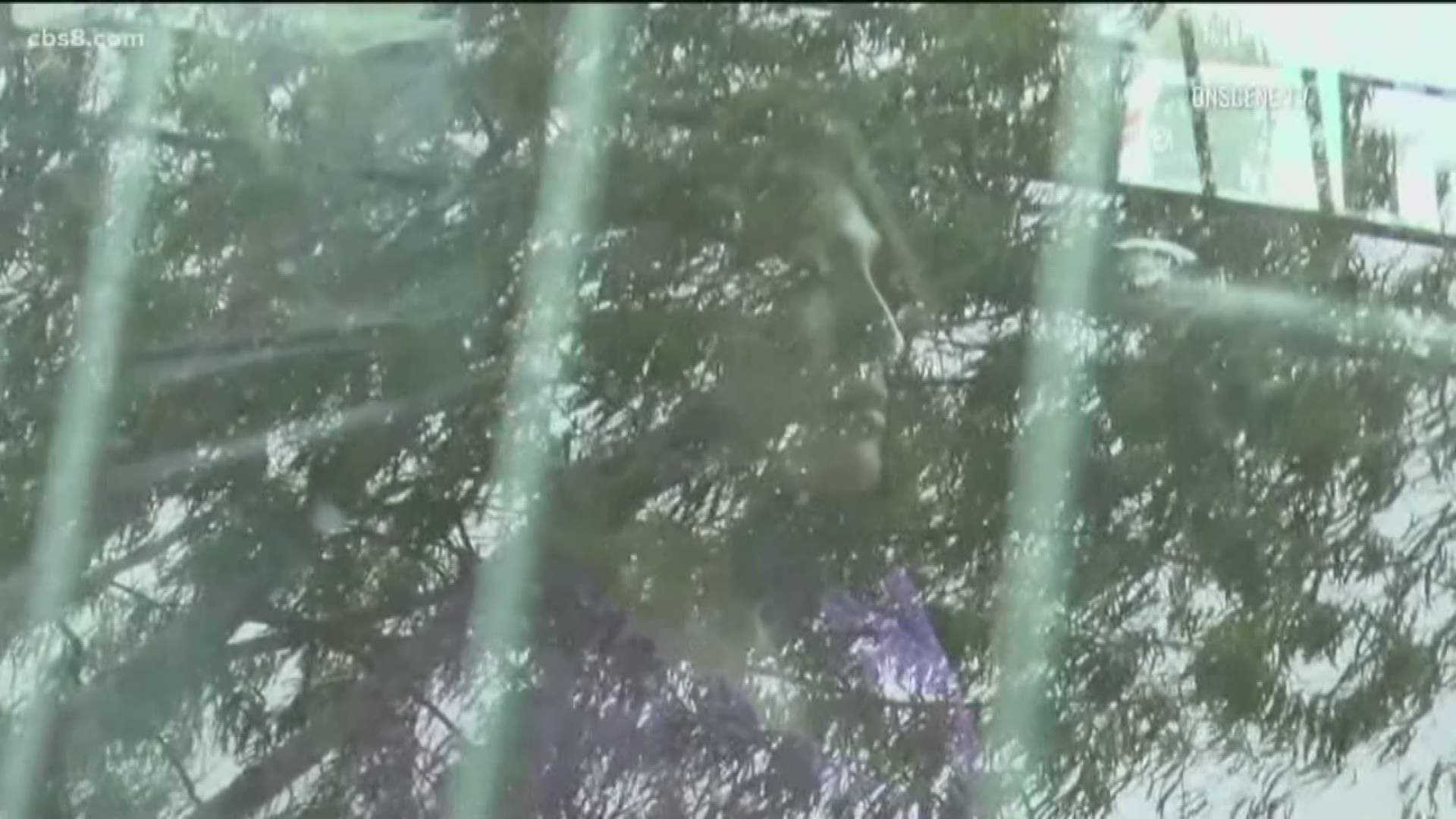 SAN DIEGO — A woman was taken into custody Sunday after entering a San Diego church service with a gun, according to San Diego police.

An Easter Sunday service was being held at the school property when a woman with a toddler showed up carrying a gun.

"Two minutes after I came in, this lady comes on stage with a baby and a gun she starts talking all the craziness about the rapture not being real and everybody was going to hell," said David Miller who was volunteering at the church when the scene unfolded.

Miller said the woman pointed the gun at parishioners and the child telling people not to come any closer. He said church members then began evacuating the building as the woman continued pointing the gun and ranting.

Investigators say as church leaders tried talking the woman down Miller and another man slowly approached her from behind waiting for the right moment to try and disarm her.

"Members of the congregation were able to subdue her and get the gun away from her," San Diego Police Sgt. Robert Hawkins said. "Police arrived moments later and were able to take her into custody."

The gun was recovered, according to police, and was determined not to be loaded.

The woman was taken into custody and police said they believed she was suffering from mental health issues.

Because she was reportedly making erratic statements about explosions, police did a sweep of the facility and the suspect's vehicle using bomb-sniffing dogs. Nothing was found and police determined the area to be safe.

In addition to the 10-month-old at the scene, police said the suspect’s 5-year-old daughter was located and found to be healthy and unhurt.

The children were taken into protective custody and will be evaluated by authorities, according to police.

The suspect was later identified by police as 31-year-old Anna Conkey. They said she would be booked on charges including making criminal threats and displaying a handgun in a threatening manner.