Merriman is being sued by the family of Kimberly Fattorini who claims the ex-NFL player and others are responsible for Fattorini’s death two years ago. 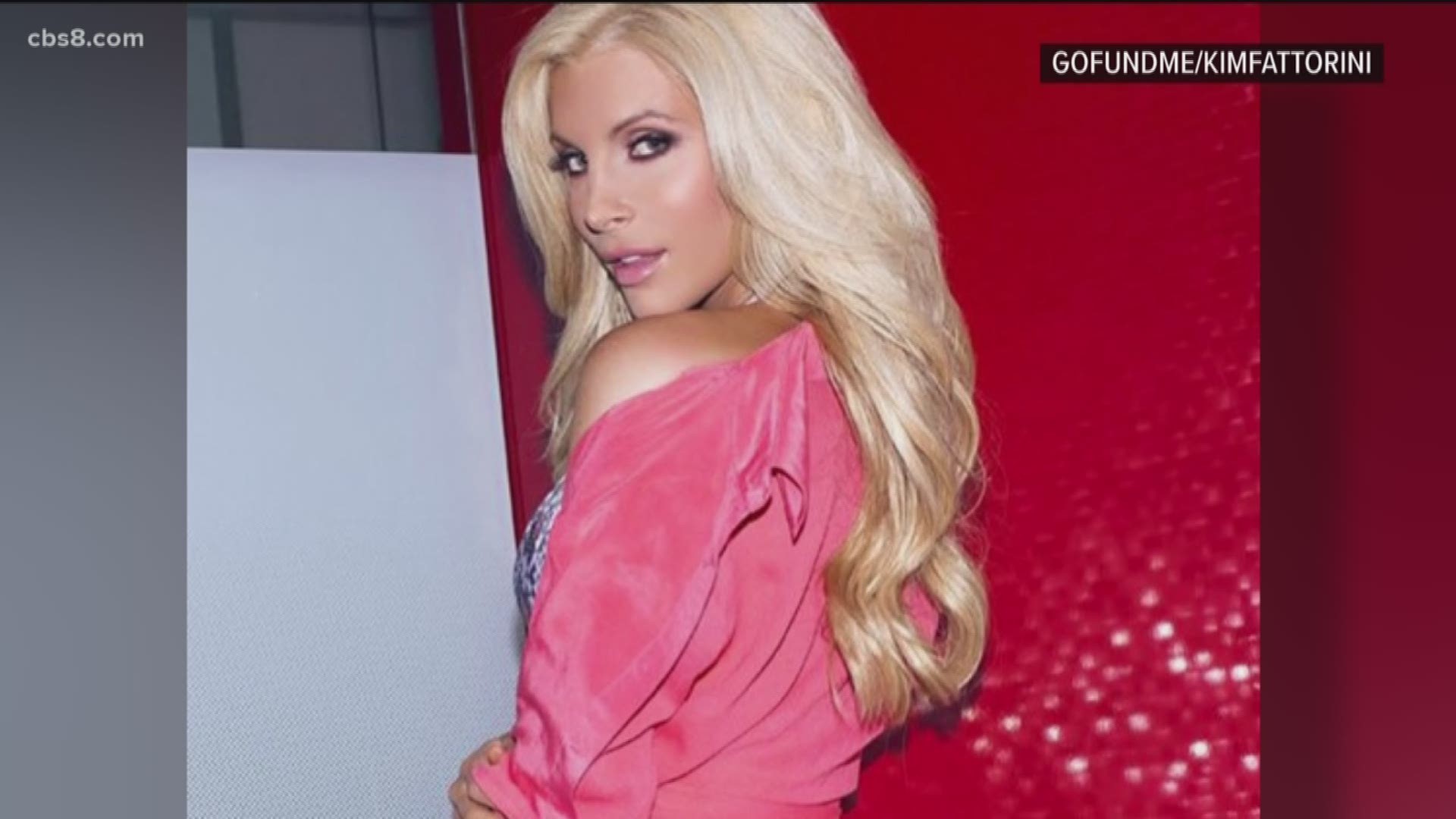 Former San Diego Chargers linebacker Shawne Merriman is facing a lawsuit from the family of a Playboy employee who died in 2017. According to court documents, Merriman is being sued by the family of Kimberly Fattorini who claims the ex-NFL player and others are responsible for Fattorini’s death two years ago.

The parents of Fattorini say their daughter was drugged and possibly assaulted by Merriman. Fattorini'd death was ruled accidental with the cause being an overdose from alcohol and drugs.

A copy of the lawsuit filed by Fattorini's parents appears below.

Merriman was there when Fattorini passed out and a friend of hers called 911. In the suit, Fattorini's parents claim their daughter sent texts earlier that night saying Merriman poured something in her drink. They now believe that something was GHB - a powerful depressant commonly referred to as “the date rape drug.”

Fattorini's autopsy didn't indicate foul play but she was also not tested for sexual assault.

The complaint filed claims negligence, battery, and a violation of the Drug Dealer Liability Act. Fattorini’s family is asking for damages.

A representative for Merriman gave the following statement to TMZ denying the allegations:

"This alleged lawsuit is baseless. Shawne attended an after-party more than two years ago where a young woman unfortunately overdosed."

"The police thoroughly investigated and found no wrongdoing whatsoever by Shawne. The fact that they are raising this now, two years after the fact, demonstrates the baseless nature of these allegations."

Merriman has been active on social media since news of the lawsuit broke but has not commented on it. He does not face any criminal charges in the case.