In 1945, the "Six Triple Eight" Central Postal Directory Battalion was the only all-female, all-Black, Army battalion sent to World War II and Europe. 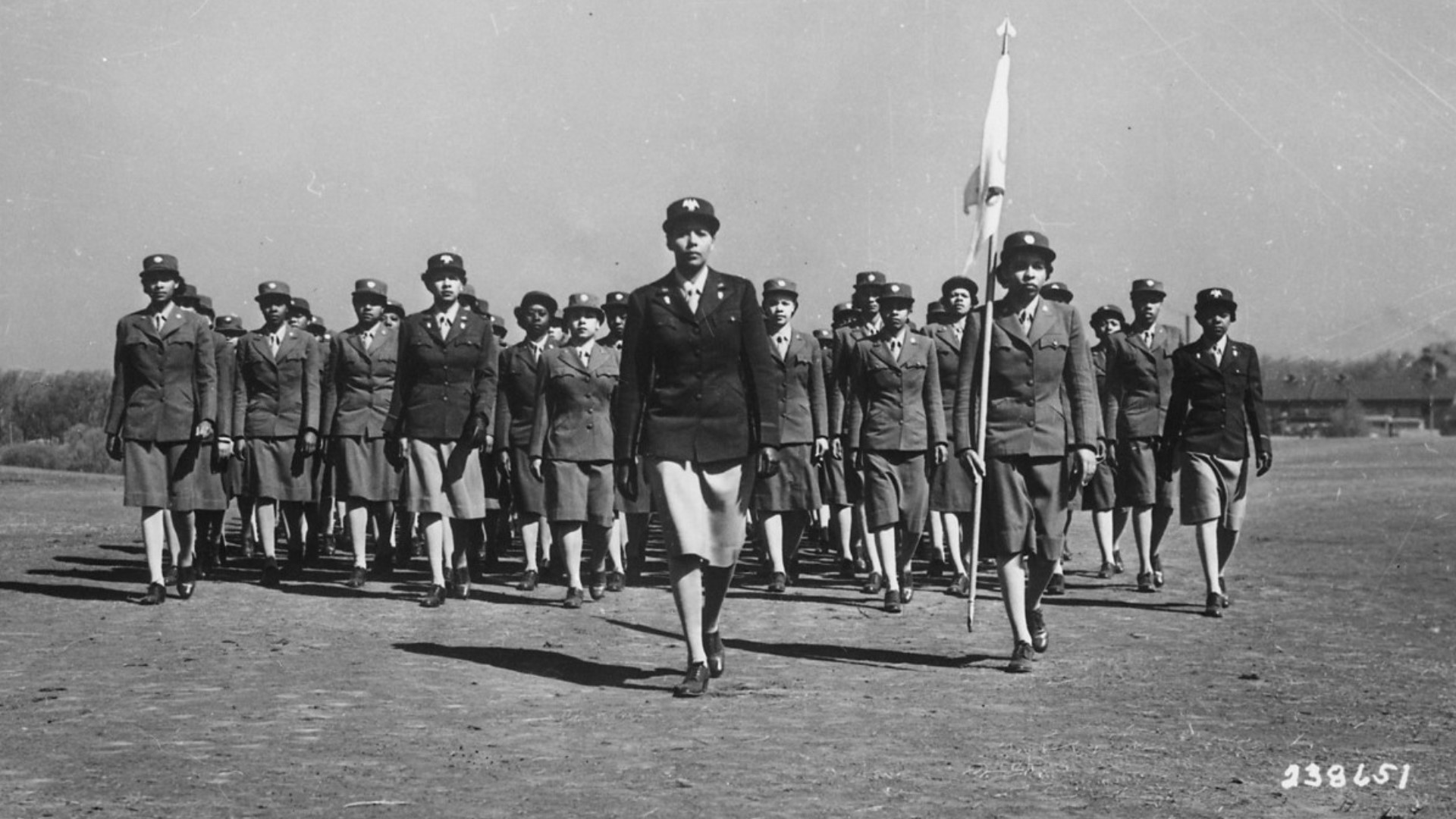 SAN DIEGO — Fighting social injustice can date back centuries in the United States. In this Zevely Zone, I spoke to two female veterans about righting a wrong from World War II.

Many people have never heard of the "Six Triple Eight". In 1945, the 6888th Central Postal Directory Battalion was the only all-female, all-Black, Army battalion sent to World War II and Europe to clear a backlog of 17 million pieces of mail.

"They were victims of both racism and sexism; the majority from their leadership," said Keshia Javis-Jones.

She is a Marine Corps veteran and ambassador of the Foundation for Women Warriors.

Keshia's grandfather had a connection the the the "Six Triple Eight."

"My grandfather served in WWII and he used to tell me stories about receiving mail from his family and how that gave him hope to return home," said Keshia.

In 1943, General Eisenhower was up against a soldier shortage when he deployed the "Six Triple Eight" to England and France.

I asked, "How could 855 Americans go to World War II and their service just be forgotten?"

Keshia told me, "That is a very sad fact and I will say that it is because they are African American women."

A documentary now honors the entire battalion's service along with 11 surviving soldiers.

"I think it would be a remarkable honor that these women be recognized while they are still living," said Marine veteran Jodie Grenier.

She is the C.E.O. of the Foundation for Women Warriors, a nonprofit organization that will screen the documentary online this Saturday.

"The fact that we still do have women who live through sexism and racism says yes, progress has been made, but not nearly as much as we may be thinking there has been," said Jodie.

Both Marines feel strongly the "Six Triple Eight" should be awarded the Congressional Gold Medal.

"I believe that with everyone's support, they will be honored," said Keshia Javis-Jones.

The Six Triple Eight documentary will be shown online Saturday, Aug. 15. Tickets are free but donations are appreciated. For more information about the event and for tickets visit the website here.