Pat and Bill reconnected on Facebook after losing touch in the 1940s. Now they've decided to get married. 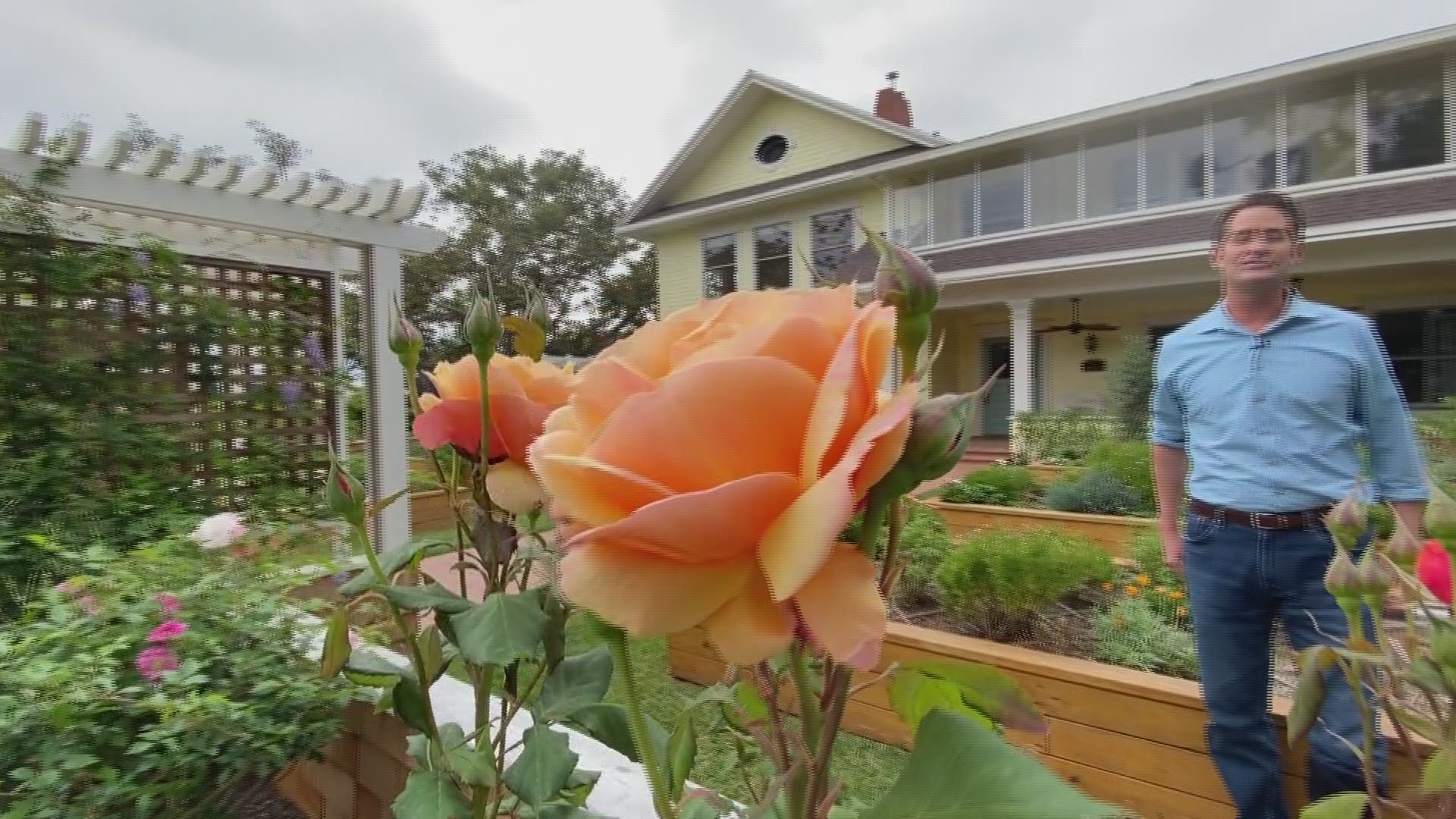 CHULA VISTA, Calif. — Do you remember your first crush? What about if you met that someone special seven decades ago?

In this Zevely Zone, I went to the 'Starkey House' in Chula Vista to meet two senior sweethearts. Not many people would describe 2020 as the most romantic year of their lives, but Bill Heisler and Pat Maxwell do.

"We fell in love during a time of COVID," said Pat.

They first met in the small seaport village of Newport, Oregon in grade school in the 1940s. They showed me a picture of them standing side by side. Bill was 11-years old at the time. Pat was 9-years old.

Credit: KFMB TV
Bill and Pat fall in love after meeting 75 years ago

"She was just a cute little girl that was always smiling, always happy she just stole my heart," said Bill. But unfortunately, Bill's family had to move far away, so he sent Pat a Valentine's Day card.

"Which unbelievably I kept all these years. You know I know it's from him because it says love Bill," said Pat.

"He also gave me this beautiful Myrtle wood vase which I kept and the only thing I can think of is that there was something special about these things that made me that he cared about me even way back then."

Credit: Pat Maxwell
Bill and Pat stood side by side in the back row on the far left.

But you know how life goes sometimes. Pat and Bill lost touch. They grew up. Both married other people. Bill was happily married for 60-years.  His wife died after a long fight with breast cancer. Pat was also happily married for 58 years. Her husband passed away after fighting Alzheimer's Disease.

They went from the highest of highs to the lowest of lows and in 2020, then reconnected on Facebook.

"Oh yes, I have a Facebook author page," said Pat who is a historical romance author. The plot thickened all right with phone calls, texting, and vaccinations. Courting has changed a little bit since the 1940s.

"Pat, can we go steady? Ha, that was the term when we were in high school," said Bill with a huge smile.

Bill is now 87-years old. Pat is 85-years old, and they've learned how precious time can be.

"Whatever comes along grab it, enjoy the moment, and believe me she has grabbed, whoa," the couple said. Bill showed us that old picture from grade school again when he was standing next to Pat.

"If you notice where my left hand is, and I can almost remember the thought process I wish she would hold my hand," said Bill. He wasn't about to let Pat slip away again.

"And I said Pat will you marry me?" said Bill.

"Yes," replied Pat before engaging in a sweet kiss. Pat, the historical romance author, promised to write their last chapter with a happy ending.

"It's does were getting married on Wednesday," said Pat.

We'd like to thank property manager Rich Scherf.  We interviewed the love birds at 'Starkey House' in Chula Vista. It is a historical home built in 1897 that has recently been restored. The property will be available for special events and weddings through cardorentals.com.

Bill and Pat will marry in the backyard of Pat’s house in Chula Vista on May 12. It will be a small event with a dozen friends in attendance, then streamed LIVE on YouTube for the hundreds of family and friends living across the nation and around the world. The streamed online wedding is open to the public. 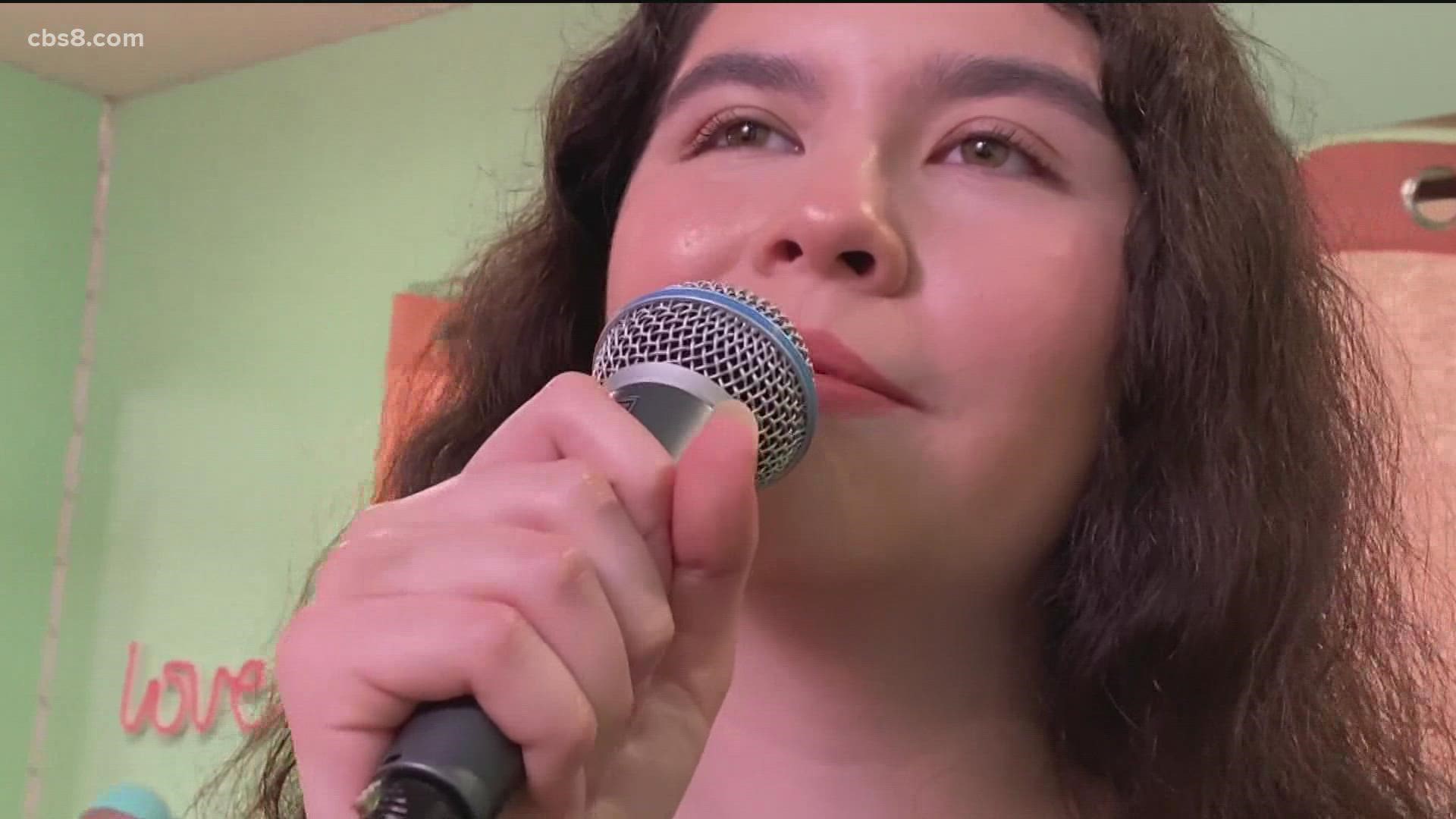