San Diego's only locally born world boxing champion is releasing a short documentary about his life. 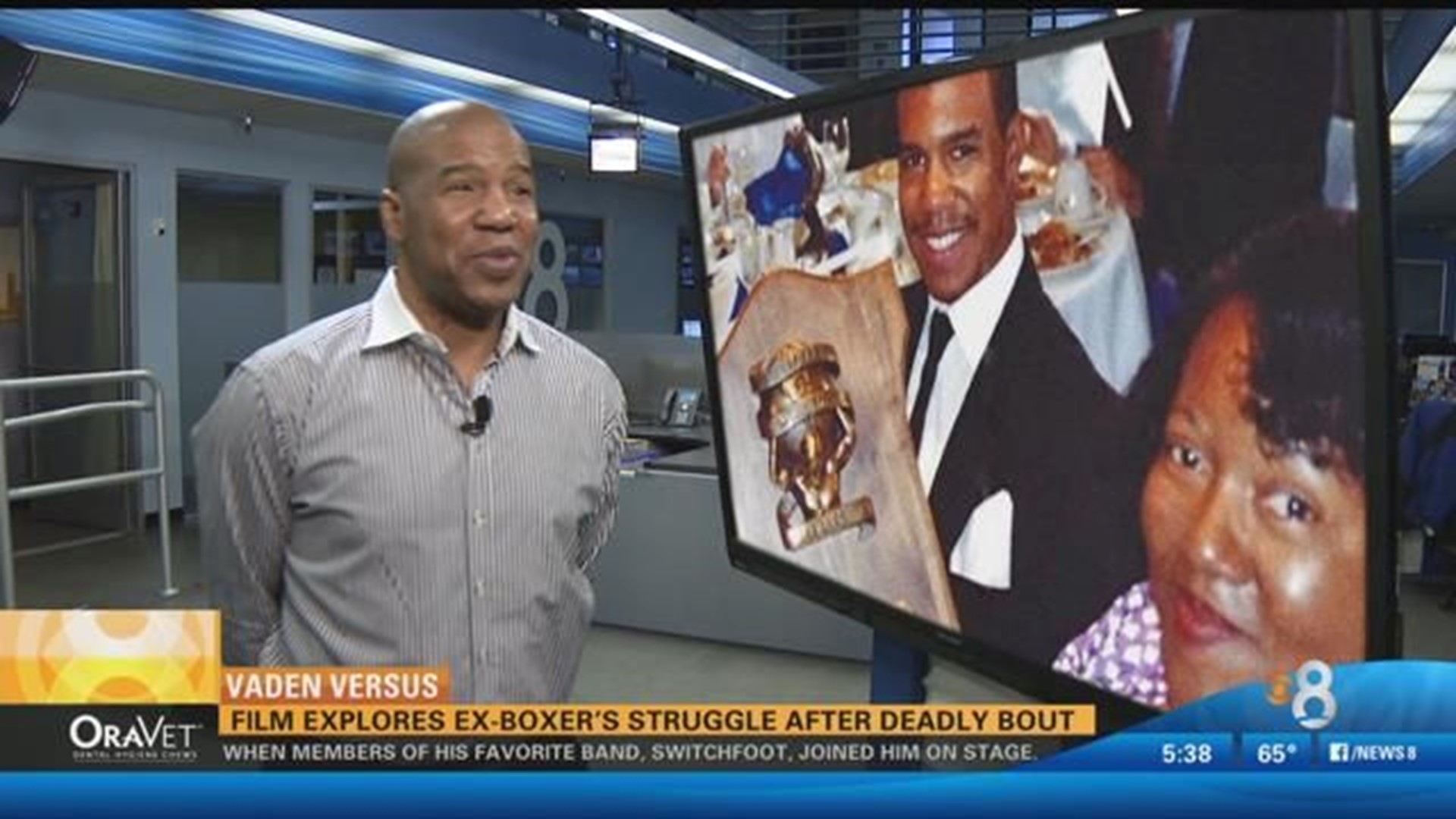 In Tuesday's Zevely Zone, Jeff met the retired boxer, Paul Vaden to share his story about his life after death.

Vaden Versus is a short documentary about Retired World Champion Boxer Paul "The Ultimate" Vaden and his life after his 1999 title fight with Stephan Johnson, who was knocked out unconscious and died 15 days later.

"Vaden Versus" premiers at the San Diego Hall of Champions next Thursday, March 16th, 2017. The film will help raise money for the Juvenile Diabetes Research Foundation for type 1 Diabetes research.

Tickets can for the film's screening can be purchased online.