A man accused of running over a woman who tried to sell him drugs in the East Village neighborhood of downtown San Diego must stand trial on charges of gross vehicular manslaughter and hit-and-run,... 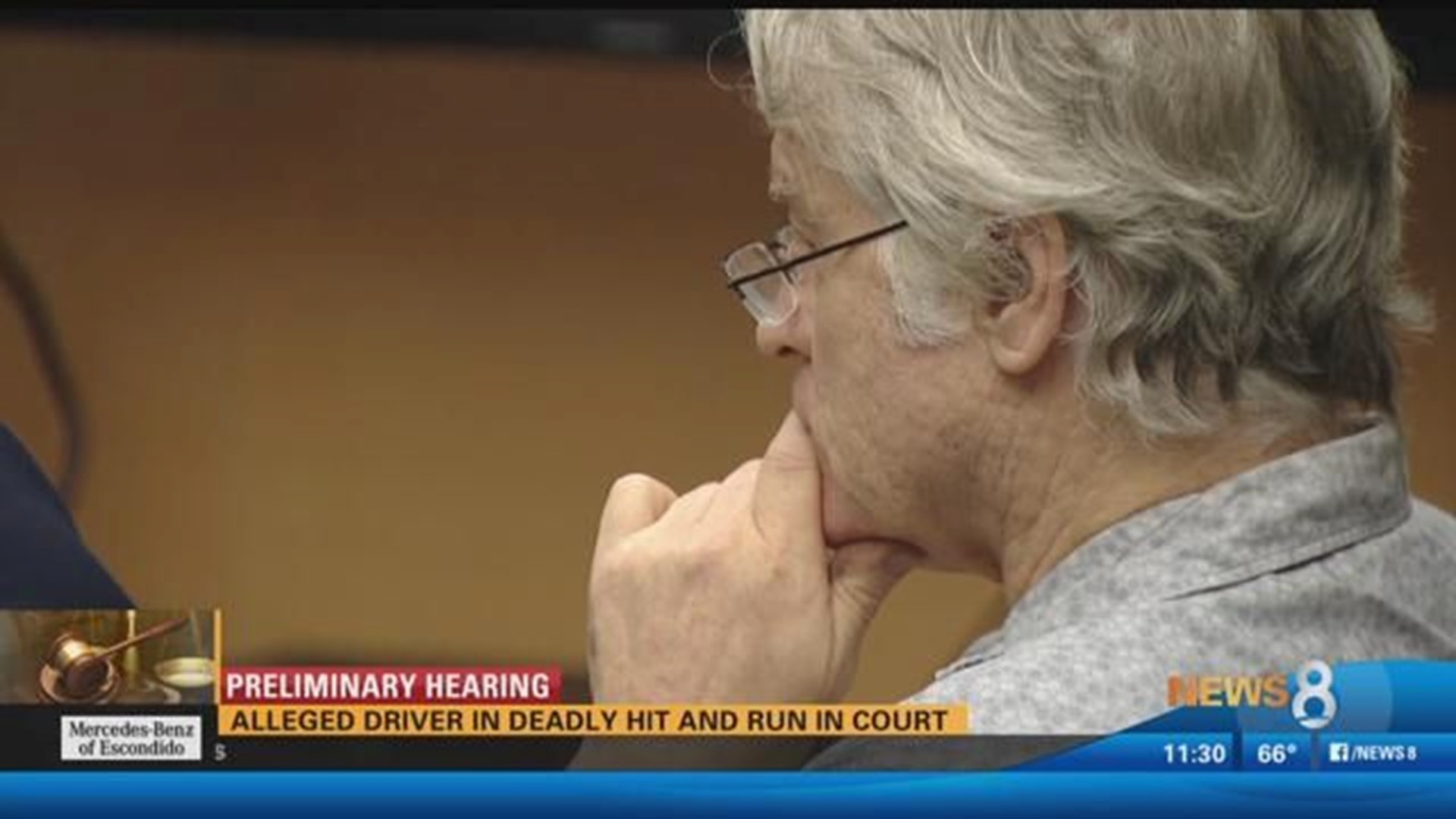 SAN DIEGO (CNS) - A man accused of running over a woman who tried to sell him drugs in the East Village neighborhood of downtown San Diego must stand trial on charges of gross vehicular manslaughter and hit-and-run, a judge ruled Tuesday.

Mark Buckles, 65, is accused in the death of Tonia Marie Schmidt, 46. He faces 11 years in prison if convicted.

A witness said Buckles "looked like Kris Kringle on crack" as he tried to buy drugs from inside his SUV as the woman leaned in the passenger side of the car, on 15th Street near Market Street at about 7 a.m. Oct. 2.

The witness, Robert Soileau, was homeless and living on the streets at the time. He testified during a preliminary hearing that he was walking down 15th Street near Market Street when he saw the man he identified as Buckles in his car, buying drugs from Schmidt.

"(She) stepped in to complete the drug deal," Solieau said. He saw Buckles buy $20 worth of crack cocaine from Schmidt, then saw her try to sell him $30 more in drugs for another $20.

"She was trying to give him a deal," Solieau testified.

The witness said Buckles hit the gas and accelerated very quickly while Schmidt still had her armpits in his 2014 red Ford Escape. Schmidt was dragged at least 15 feet, her head slammed on the pavement, and she was run over, Solieau testified.

The victim died at a hospital a day later.

San Diego police Detective Michael Gottfried testified that he found drugs and drug paraphernalia in Buckles' home when he searched it four days later on Oct. 6.

Data recovered from the defendant's cell phone showed Buckles was in the East Village area around the time of the fatal accident, Gottfried testified. He said text messages indicated the defendant was looking to make a drug deal that day, the detective testified.

Judge David Rubin ordered Buckles not to drive and not to use illegal controlled substances while his case is pending.