Under the measure, students will not be required to make payments and their loans will not accrue interest until the end of January. 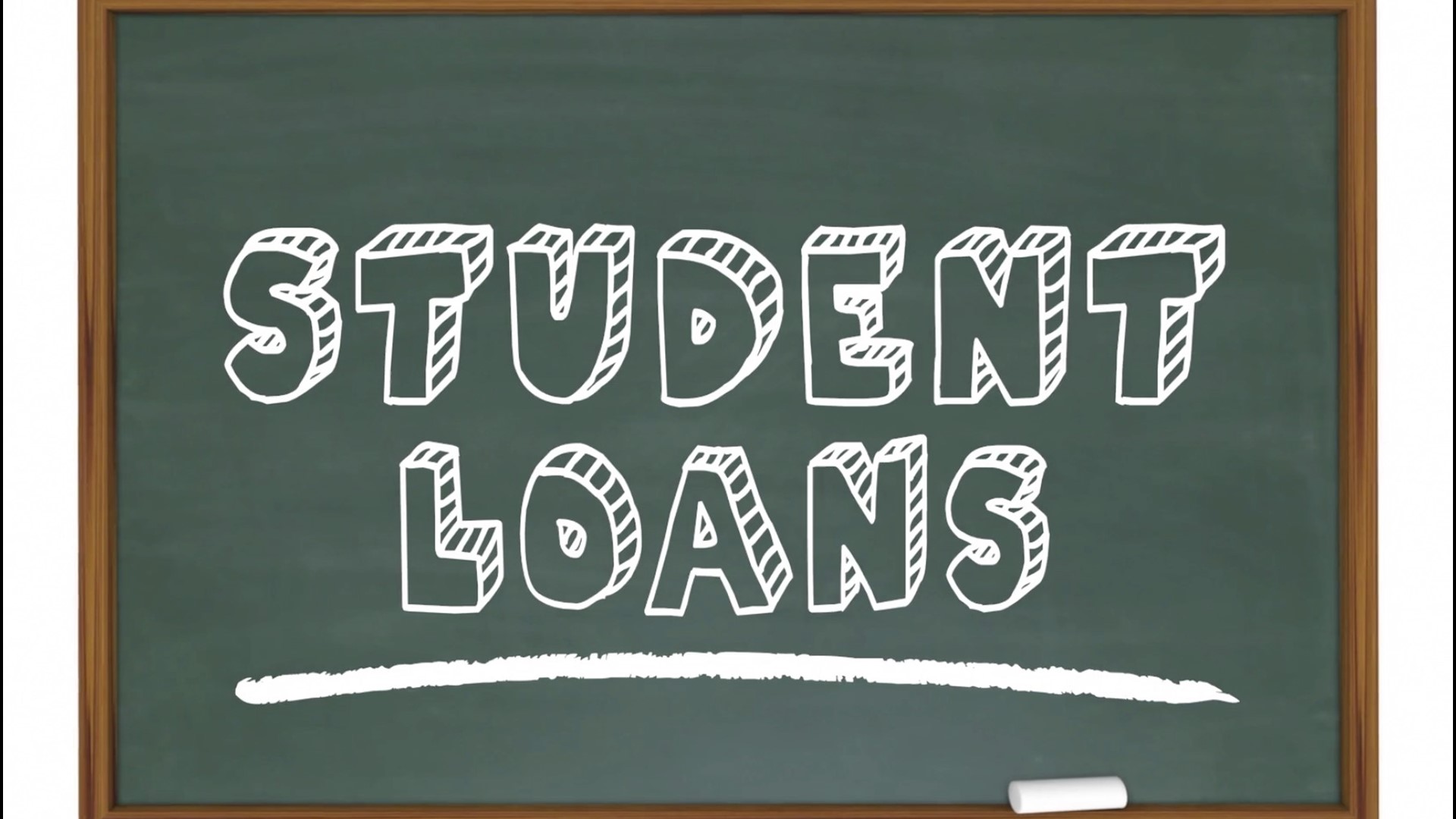 The Trump administration on Friday suspended all federal student loan payments through the end of January and kept interest rates at 0%, extending a moratorium that started early in the pandemic but was set to expire at the end of this month.

By extending payments by one month, the administration is effectively leaving it to the Biden administration or Congress to decide whether to provide longer-term relief to millions of student borrowers. The measure was included in a March relief package and the White House extended it in August, but its fate was in doubt amid stalemate over a new relief bill.

In announcing the extension, DeVos rebuked Congress for failing to act. “The added time also allows Congress to do its job and determine what measures it believes are necessary and appropriate," DeVos said in a statement. "The Congress, not the Executive Branch, is in charge of student loan policy.”

Under the measure, students will not be required to make payments, their loans will not accrue interest and all collection activity will halt until the end of January.

DeVos won praise for using her authority to pause federal student loan payments in March. Congress later cemented the measure in legislation and Trump extended it through December, but the looming deadline stoked fears that millions of borrowers would be forced to resume payments even as unemployment rates soared.

Credit: AP
FILE - In this Feb. 27, 2020, file photo, Education Secretary Betsy DeVos pauses as she testifies during a hearing of a House Appropriations Sub-Committee on the fiscal year 2021 budget on Capitol Hill in Washington.

Last month, the American Council on Education and dozens of other higher education associations urged DeVos to extend the relief, saying the recent surge in COVID-19 cases would likely lead to even more economic turmoil.

“Bringing millions of Americans back into repayment in the thick of this crisis will cause additional financial hardship and force borrowers to make difficult decisions about their limited resources,” the groups wrote in a letter to DeVos.

Even DeVos' own agency warned of looming trouble if the moratorium lapsed. In its annual report last month, Federal Student Aid, the office that oversees student loans, said that without an extension it would face a “heavy burden" in moving millions of borrowers to active repayment at the same time.

President-elect Joe Biden has not directly addressed the moratorium but on Tuesday called for immediate relief including "relief from rent and student loans.” He has also supported proposals to erase up to $10,000 in student debt for all borrowers as part of a future virus relief package.

In Friday's announcement, DeVos said her agency is working to notify the loan servicing companies that the Education Department contracts with to manage collections. A federal lawsuit filed against DeVos in April alleged that thousands of overdue borrowers were still getting pay withheld despite the mortarium. The department blamed the error on its servicers.

DeVos' Friday release says that any defaulted borrowers who continue to have wages withheld will receive refunds.