Air Force officials say they have received an "avalanche of applicants" for the sixth branch of the U.S. military. 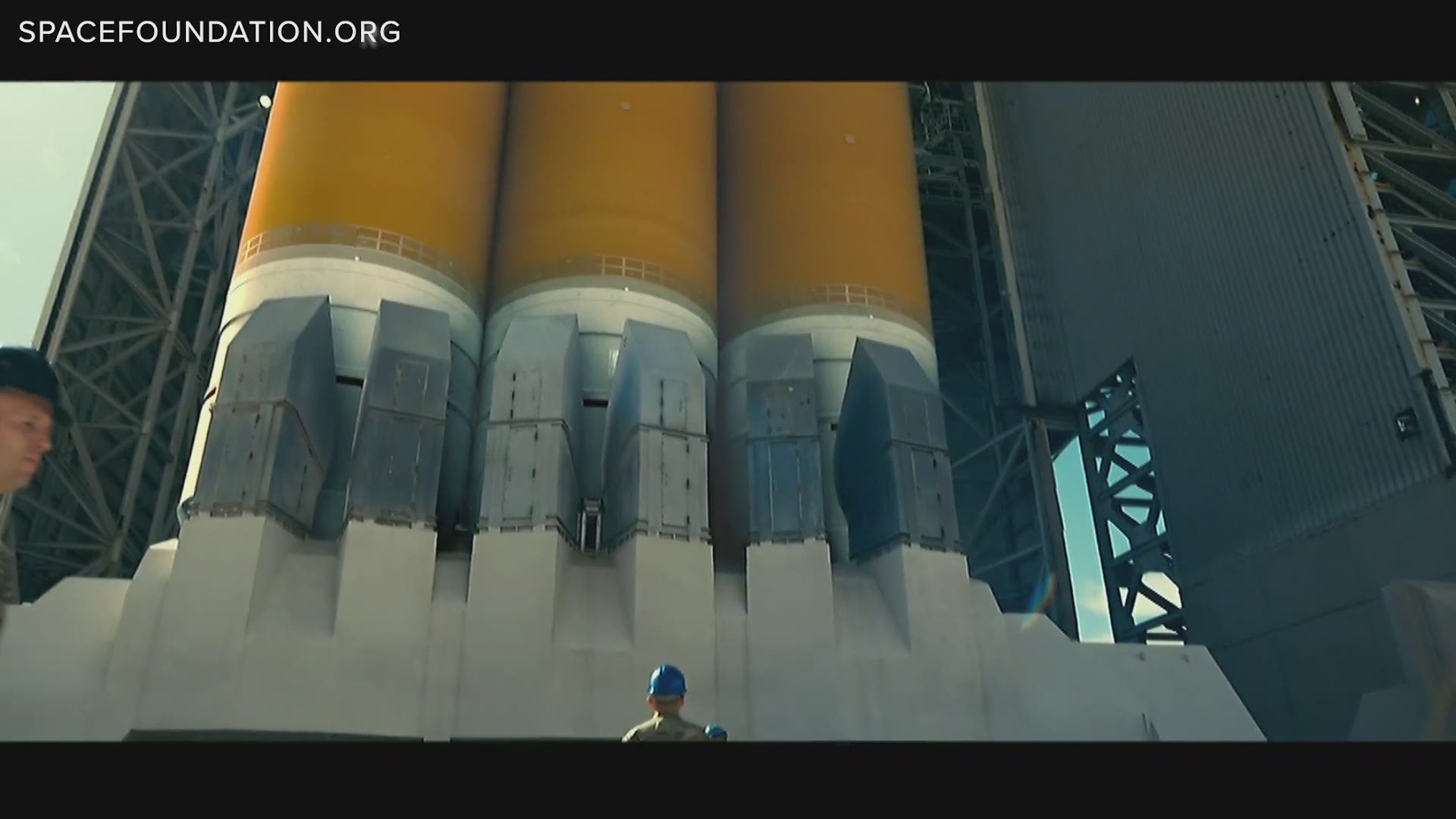 A slogan for a newly released recruitment video for the US Space Force says, "maybe your purpose on this planet isn't on this planet."

Secretary Barrett said so far recruitment hasn't been a problem for the Space Force, "There's been an avalanche of applicants."

"It is in the exciting business of exploring, defending and applying capabilities in space," Barrett said.  "It's a very exciting time."

The recruitment video has another catch line that asks potential candidates to "plan for what's possible while it's still impossible,"

Secretary Barrett also explained in the livestream how important the space force is to maintain the country's security and everyday life.

"It is important for us to deter aggressive action against American assets. But if deterrence fails, we need to be prepared to defend. And if necessary, shoot back," she said.

RELATED: US Space Force uniforms are camouflage and the internet has some thoughts