Military suicides spike by 20% according to military officials

According to officials, reports of service members taking their own lives have gone up dramatically, compared to the same period in 2019. 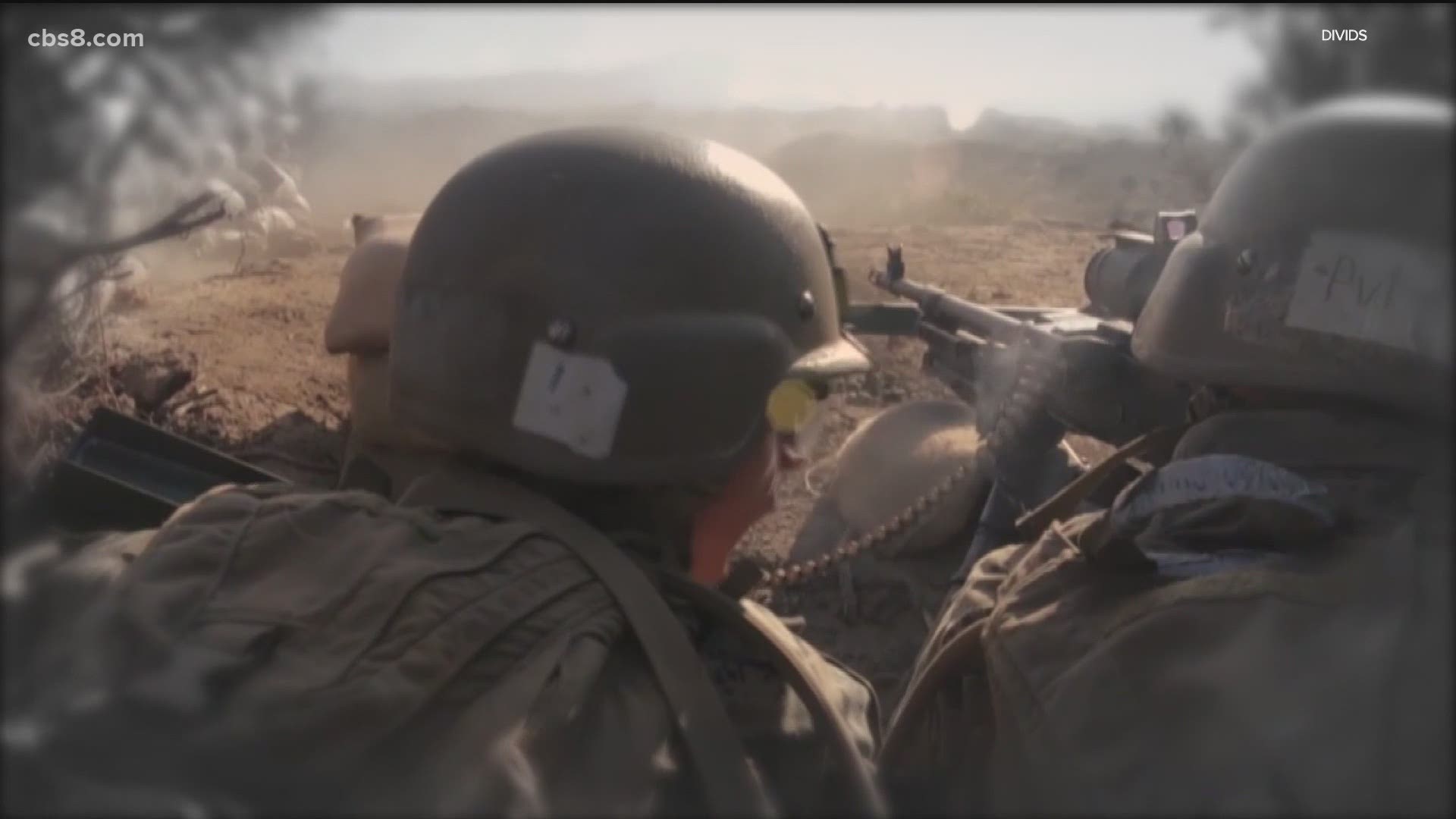 A disturbing trend, according to military officials, shows an increase in military suicides. According to officials, reports of service members taking their own lives have gone up dramatically, compared to the same period in 2019.

“Unfortunately knowing what we know about this community, it's not that surprising,” said Marine veteran Donny O'Malley. “Our job doesn't allow us to process sadness all the time. We have to stay focused.”

O’Malley is also the CEO of VET TV.

"Especially in the veteran community, social isolation leads to depression and is a common denominator in veteran suicides,” he said.

Already an issue, in the era of the coronavirus forced self-isolation is what Army and Air Force officials say they believe is a big reason why military suicides are up 20% compared to this same time last year.

"It's going to make their mental health worse if they're not finding ways to get around a physical isolation they're experiencing,” O'Malley said.

As part of a wounded warriors battalion, he saw many veterans struggle with mental health and lost his own friend, Art, to suicide.

"It was the hardest that suicide had hit me,” said O'Malley.

Seeing his friend being buried motivated him to start VET TV.

"What I saw amongst these combat-wounded warriors was the usage of comedy to get themselves through every day and I saw that throughout my entire military experience - using comedy to get through any situation that's painful,” he said.

While the Associated Press says the data is incomplete, military leaders believe violent incidents among service members have increased due to war-zone deployments, national disasters, and civil unrest.

O'Malley firmly believes the key to cutting the numbers down is creating a space where vets feel safe and can lean on each other.