The CHP is reporting that a plane has made an emergency landing on southbound SR 125. 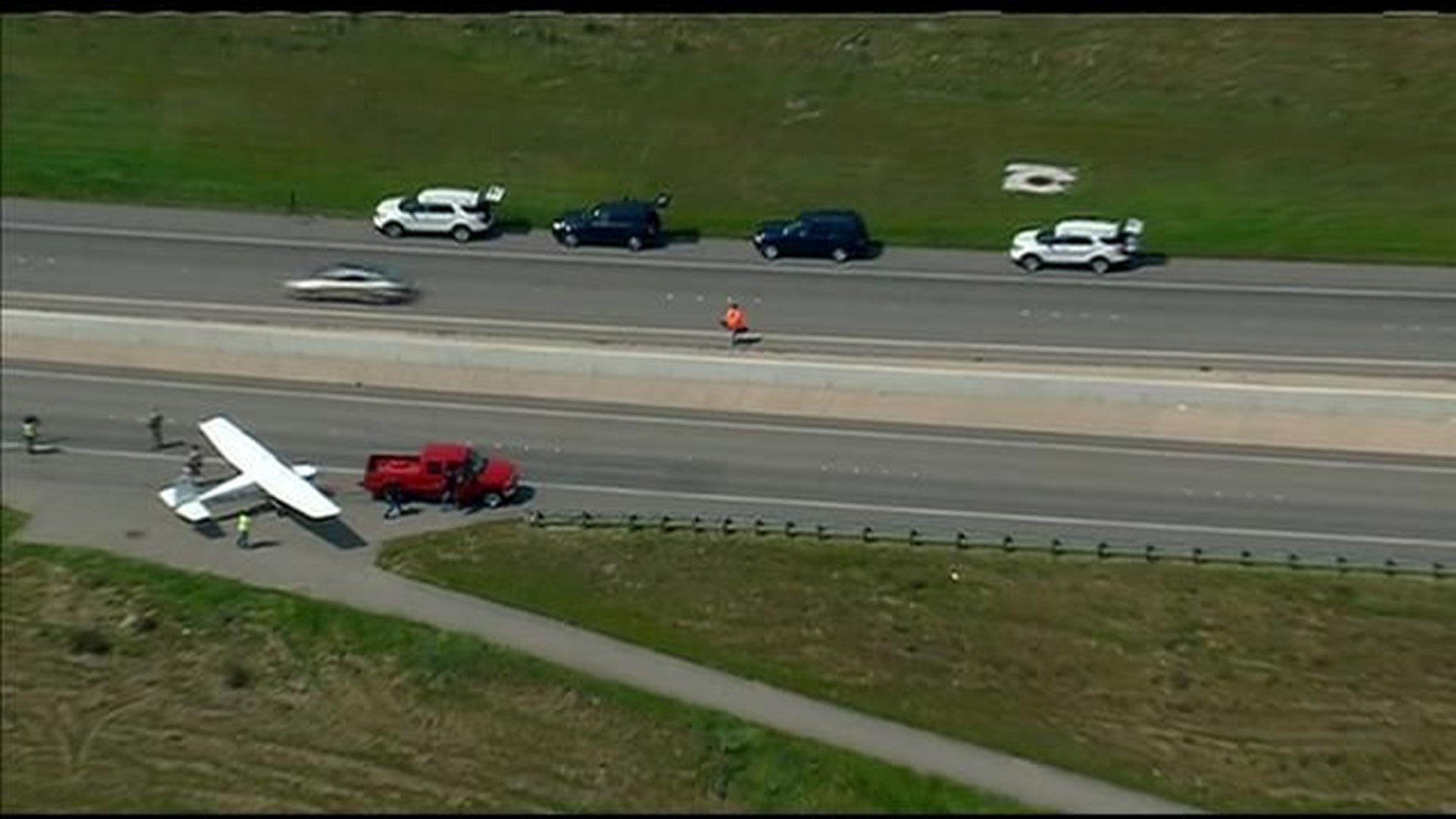 California Highway Patrol Officer Robert Catano says the pilot was the only person aboard the plane when it landed on the lightly traveled, four-lane toll road, also known as the South Bay Expressway. The highway runs north from the Mexican border to San Diego's eastern suburbs.

The CHP says the plane's wheels landed on the right shoulder of northbound lanes.

SAN DIEGO  (CBS 8) - Traffic is stopped on all southbound lanes of SR 125 at Otay Mesa Road, as a plane is towed off the highway after making an emergency landing Friday morning.

A single-engine Cessna 150 made a safe emergency landing on northbound SR 125, about a mile north of Otay Mesa Road shortly after 11 a.m., according to the California Highway Patrol.

The pilot, the only person on board, reported losing power on the approach to Brown Field airport. The flight was coming from Ensenada, Mexico, according to the FAA.

No property damage or injuries have been reported.