For years, there's been a push to stop violence and hate from spreading on social media. 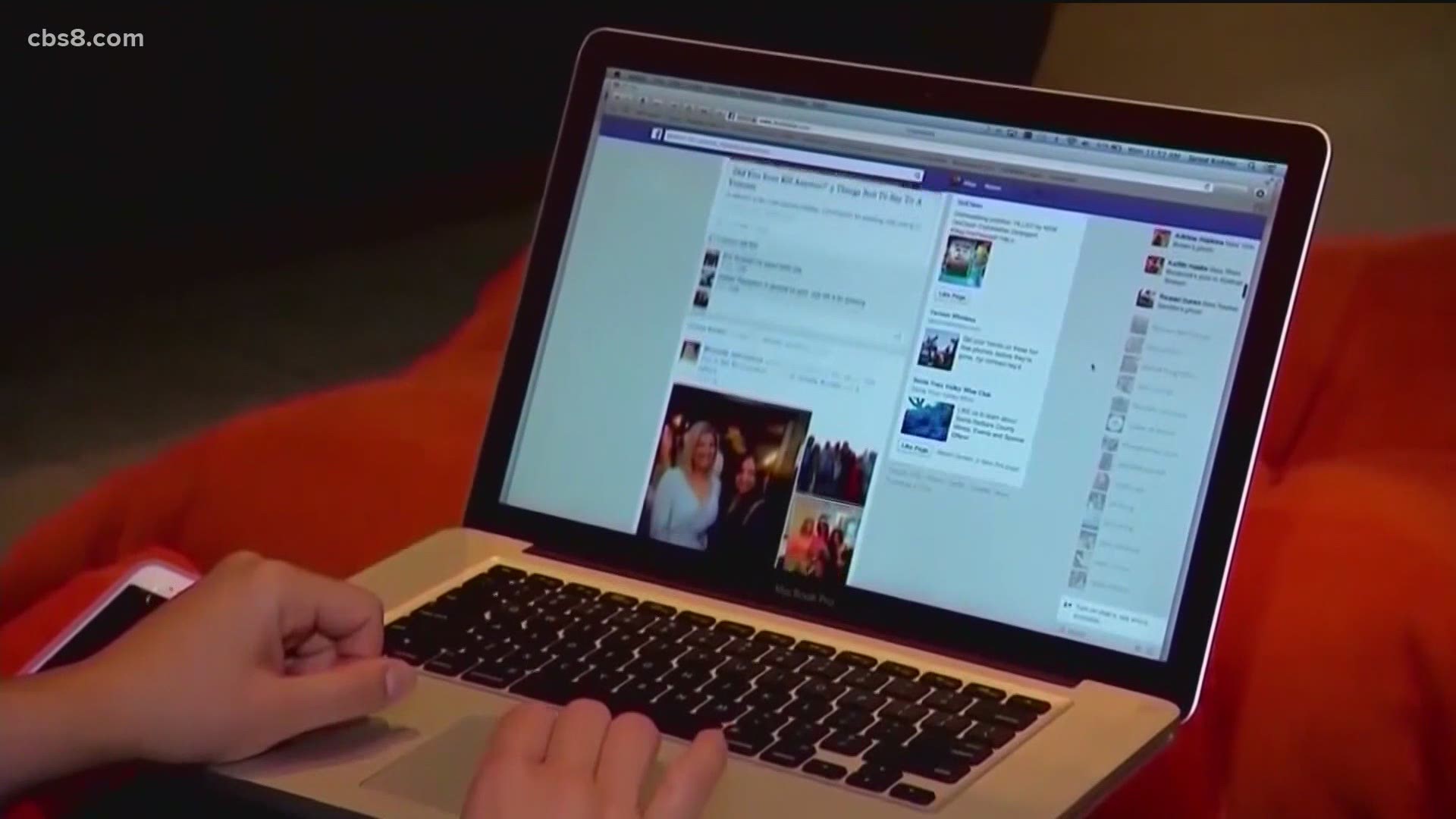 For the first time in his presidency, President Donald Trump found himself unable to tweet or post to social media on Wednesday.

While Twitter lifted its suspension on Thursday, Facebook went the other way, banning Trump from the site indefinitely, something critics urged CEO Mark Zuckerburg to do for a long time.

“Words have meaning and calls for violence and incitement on these platforms creates real world problems. And that's what we're dealing with now,” said Matt Rivitz, Sleeping Giants Co-Founder.

Behind this escalating violence is a social media ecosystem that allowed it to organize, amplify and encourage it.

Social media platforms are complicit in creating an atmosphere where harassment, death threats and violence are commonplace.

Last year San Diego native Molly Salas, says she left her job at Facebook because of what she says was a lack of transparency.

“So my chief reason for leaving was that I felt like I saw no end in sight where anything was going to get any better,” said Salas.

She says she and co-workers voiced concern about Facebook not doing enough to flag disinformation and says the capitol riots should not have happened along with other violent events.

“The way that standard is applied is so improperly applied that I think that there's a lot of ways that it could have been prevented,” said Salas.

Even before the capitol riots, there was civil unrest, violence, activists like Rivitz have been pushing for government regulations on social media platforms.

“I don't think a lot of people understood until then just how much these platforms are used by white supremacists to recruit, to amplify and to monetize themselves,” said Rivitz.

“What we’ve seen is this fragmentation over the last two to three months of people moving from venues like Twitter to venues like Parler that will be more of an echo chamber and perhaps more dangerous and threatening.

Here are four ways that you can spot disinformation (intentionally misleading content): be skeptical, check the source, when was it created and why was it shared?