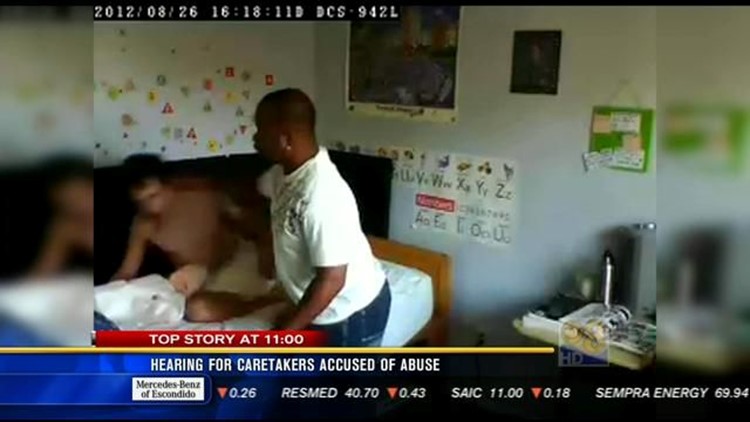 VISTA (CNS) - Two men accused of abusing a 23-year-old severely autistic Valley Center man for whom they had been hired to care are scheduled for a preliminary hearing Thursday at the Vista Courthouse.

McDuffie and Garritson -- held on $1 million bail apiece -- were taken into custody Sept. 19 after the victim's family handed investigators more than 2,000 individual video recordings of the alleged abuse, according to San Diego

County sheriff's Sgt. Mark Varnau. Over a three-week period in August, the family set up a surveillance video system in the victim's bedroom. The victim is severely autistic and does not speak, according to Varnau.

McDuffie and Garritson worked for the victim's family for more than two years, Varnau said.

At the conclusion of Thursday's preliminary hearing, a judge will decide if enough evidence was presented for the defendants to stand trial.