The controversial labor bill has been complicating the lives of freelance musicians in California. 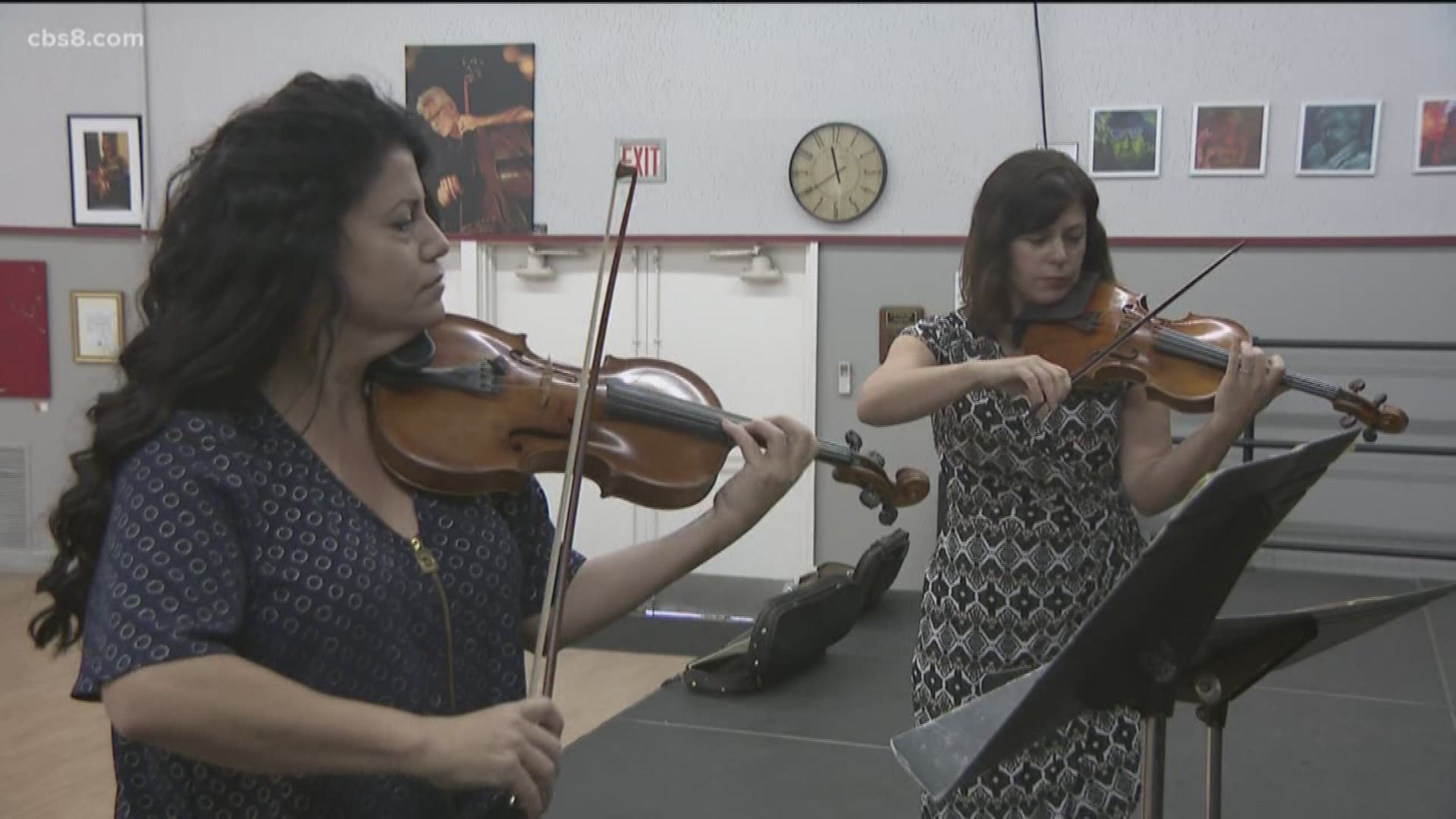 SAN DIEGO — Just minutes after the California State Assembly voted to uphold the controversial Assembly Bill 5, Victoria Bietz and Andrea Altona played a dirge on their violins. Like many musicians, they're freelancers.

"It's such a disaster that lawyers can't interpret what it means," said Bietz, a professional musician who performs for the San Diego Symphony, the La Jolla Playhouse and teaches violin lessons.

"I've been freelance for 20 years," she said "I enjoy the different gigs that I get. I like the freedom it gives me."

AB 5 is designed to protect independent contract workers. This forces an employer to pay them as employees, which includes deductions from their paycheck for things like workers compensation and social security. Musicians, on the other hand, can have several different "gigs."

RELATED: How a new bill could alter gig economy jobs like Uber, Lyft in California

"So we're talking 20% more and all the paperwork to deal with going through a payroll," said Bietz "Who's going to pay for that? Do we make all of our rates for weddings 20% more? That's not going to happen."

Though Bietz is upset about the bill, some see the positives of having freelancers getting paid like employees.

Jim Davis is the treasury secretary of the San Diego Musicians Union.

"If musicians were to avail themselves to unemployment or disability, it might make their lives easier," said Davis. "If you've been working as an independent contractor, those social safety nets that we have like disability or social security aren't available to you."

While the bill continues to be debated hotly in the assembly and in the streets, Victoria and Andrea will continue to play, their wallets tied to their passion they've pursued for a career. 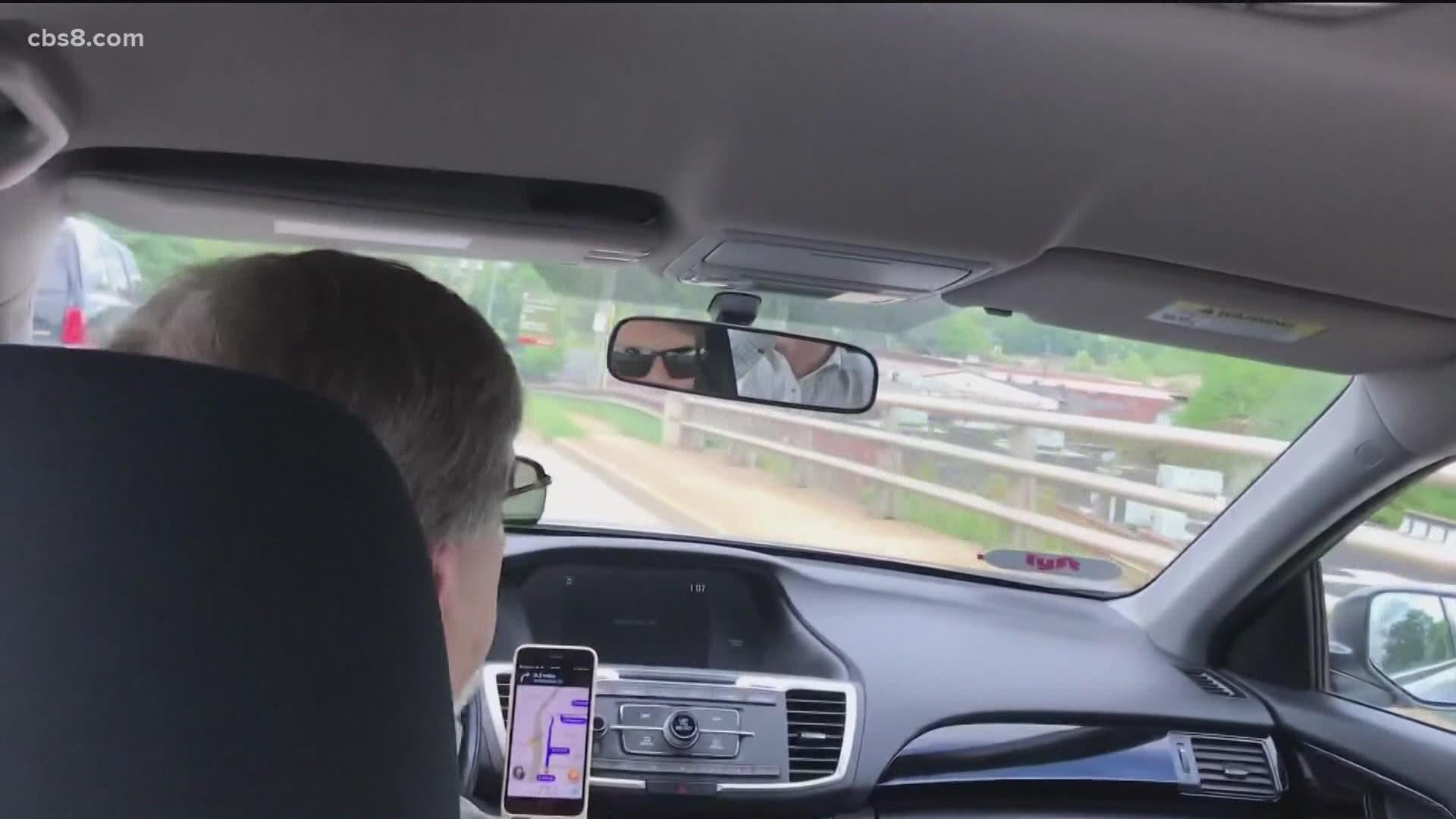