VERIFY: Can you make more on unemployment or working for minimum wage? Why there's more than just money to consider.

Some industries are struggling to find workers and business owners blame extra unemployment benefits, but child care and safety may also be a factor. 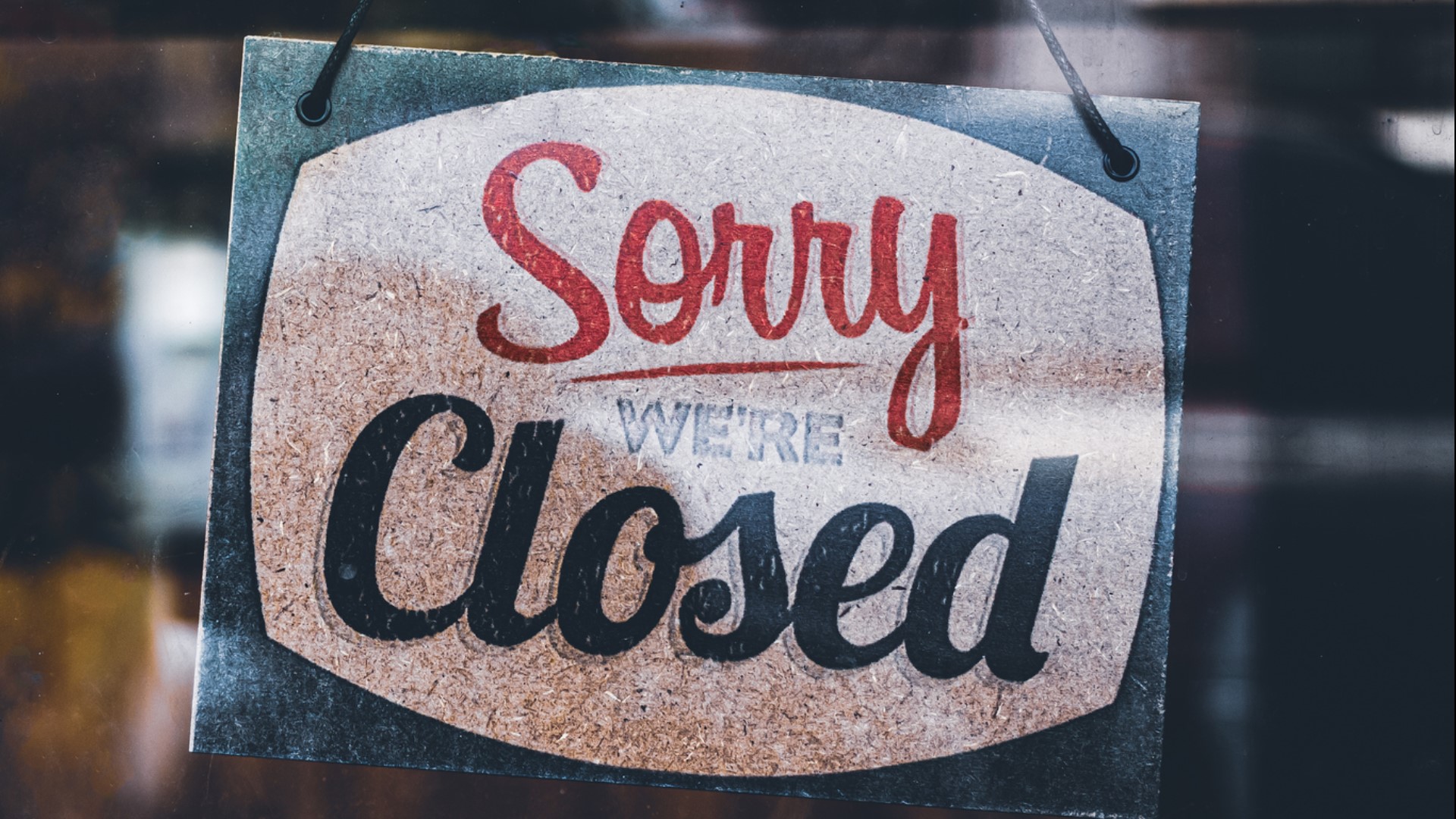 SAN DIEGO — San Diego County reported a near 6.9% unemployment rate last month, a sharp decline since the figure peaked in April 2020 as the pandemic began, but still about double the rate in March 2020.

Initially, additional federal unemployment benefits were intended to help get workers through sudden layoffs because of the early pandemic-related closures.

“That extra money each week on top of the state benefit was critical to families here in San Diego,” said Dan Roccato, a clinical professor of finance at the University of San Diego.

Recently, some business owners have reported, despite the higher unemployment rate, they are struggling to find workers. Some politicians have criticized the American Rescue Plan Act, which added $300 to unemployment checks because it could disincentivize employees from returning to the workforce.

A Bank of America Global Research report published in April estimated, nationwide, workers who earn less than $32,000 annually could make more money on unemployment than they could from work.

An analysis of California Employment Development estimates showed $31,200, or $15 an hour, was the break-even point in the state, not accounting for differences in how the money might be taxed. The state portion of benefits is capped at $450 per week for higher-income earners.

“You could potentially earn $750 a week maximum in California using unemployment. That can be a disincentive to some workers especially some of those workers in lower-paid jobs,” said Roccato.

In San Diego, low-income workers, especially those in the hospitality and tourism industries, have been disproportionately impacted. A SANDAG analysis six months into the pandemic found there were 23.3% fewer people who made less than $27,000 a year employed compared to less than 1% of people who made more than $60,000.

So, we can verify some people may earn more from unemployment than they do from working. However, there are other contributing factors.

Bank of America Global Research also noted some businesses have struggled to find quality employees, especially for skilled work. In those cases, workers may have left the industry for other jobs. Similarly, some skilled workers may be unemployed because there aren’t any jobs in their area of expertise.

“We have a lot of job openings. We have a lot of folks who are unemployed, but we haven’t done a really good job yet of matching those two together,” said Roccato. “We’re hearing reports of employers finding it very difficult to get trained, especially anyone that’s trained in various trades to come in the door."

Some employees have expressed safety concerns about returning to the old jobs, which could prompt them to find work in different industries or remain unemployed until they feel safer.

President Joe Biden and several states have pressured workers to accept “a suitable job” unless they have a specific COVID-19 concern.

“A lot of folks have valid concerns about health and safety. They’re just not comfortable yet, even with the vaccine, heading back to work,” said Roccato.

“There's some validity to that but at the same time, it’s easier to do that if you’re an Amazon or a Google. It’s a little bit more difficult to do that if you own the corner hair salon or the local restaurant. Small businesses disproportionately will be negatively impacted, obviously, if they have to up the ante and pay more to get those workers off the sidelines,” said Roccato, who noted some states have offered a back-to-work bonus to encourage people to fill available jobs.

However, one of the biggest hurdles to get employees back to work has been child care, especially parents of younger children who are not yet back in the classroom full-time.

San Diego Unified School District reported about 75% of students are attending class through a hybrid model where they attend school in-person and virtually. It isn’t planning a complete return to full-day instruction until August.

“We have a disproportionate number who still are not in school full-time relative to other states. It makes it extraordinarily difficult for parents of young children,” said Roccato. “Someone has to stay home with those kids so even if a parent wants to go back, they simply might not be able to go back.”

So, we can also verify the extra federal unemployment assistance isn’t the only reason businesses are struggling to find workers. 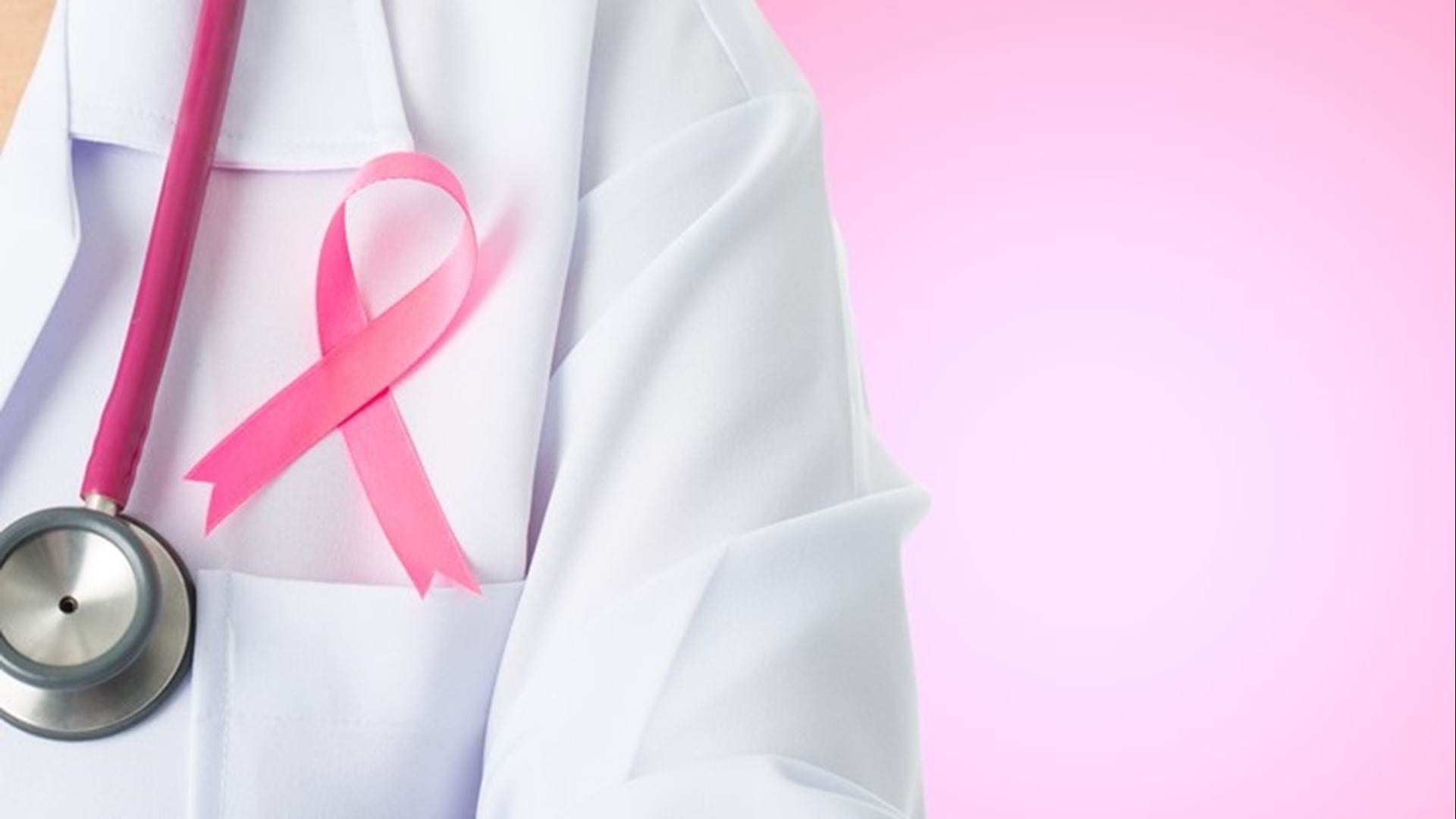