Woman who drowned in hot tub in Lakeside identified

A woman apparently drowned in a hot tub in a Lakeside neighborhood, sheriff's officials said Wednesday. 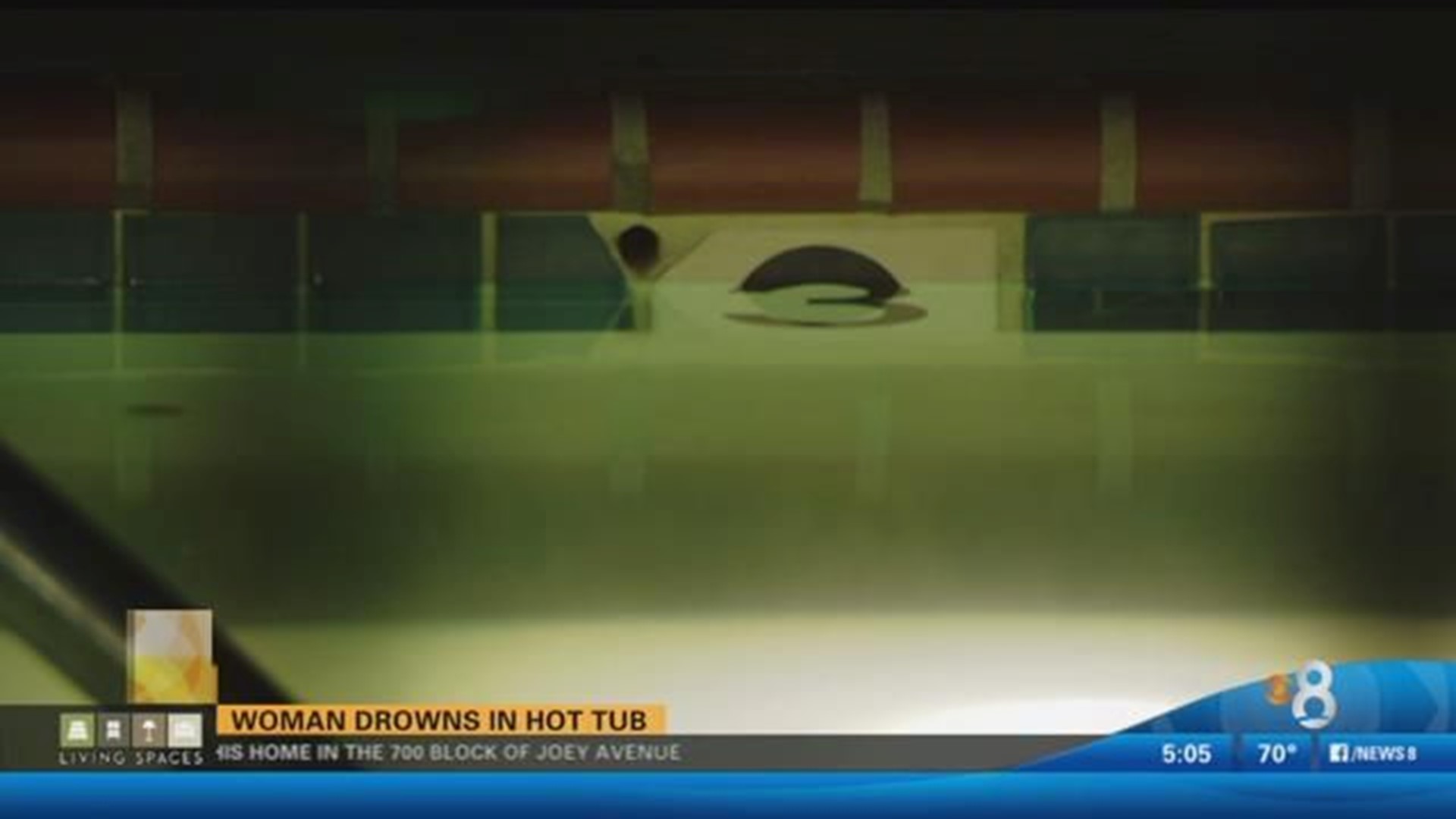 LAKESIDE (CNS) - Authorities have publicly identified a woman who apparently drowned in a hot tub at her apartment complex in Lakeside.

Debbi Jane Snaith, 56, was found unresponsive in the apartment community's hot tub on Lemon Crest Drive near Winter Gardens Boulevard shortly before 11 p.m. Tuesday, according to the sheriff's department and the county Medical Examiner's Office. It was not immediately clear how long she had been in the water before a maintenance worker spotted her.

Sheriff's deputies pulled Snaith from the hot tub and attempted to revive her, but she was pronounced dead at the scene, authorities said.

The deputies attempted to revive the woman, but she was pronounced dead at the scene, Walker said.

Her name was not immediately released.