Amid coronavirus concerns, Padres Opening Day a go... for now

The team on Tuesday told News 8 the festivities are slated to go on as scheduled, but would keep the public updated with all pertinent information. 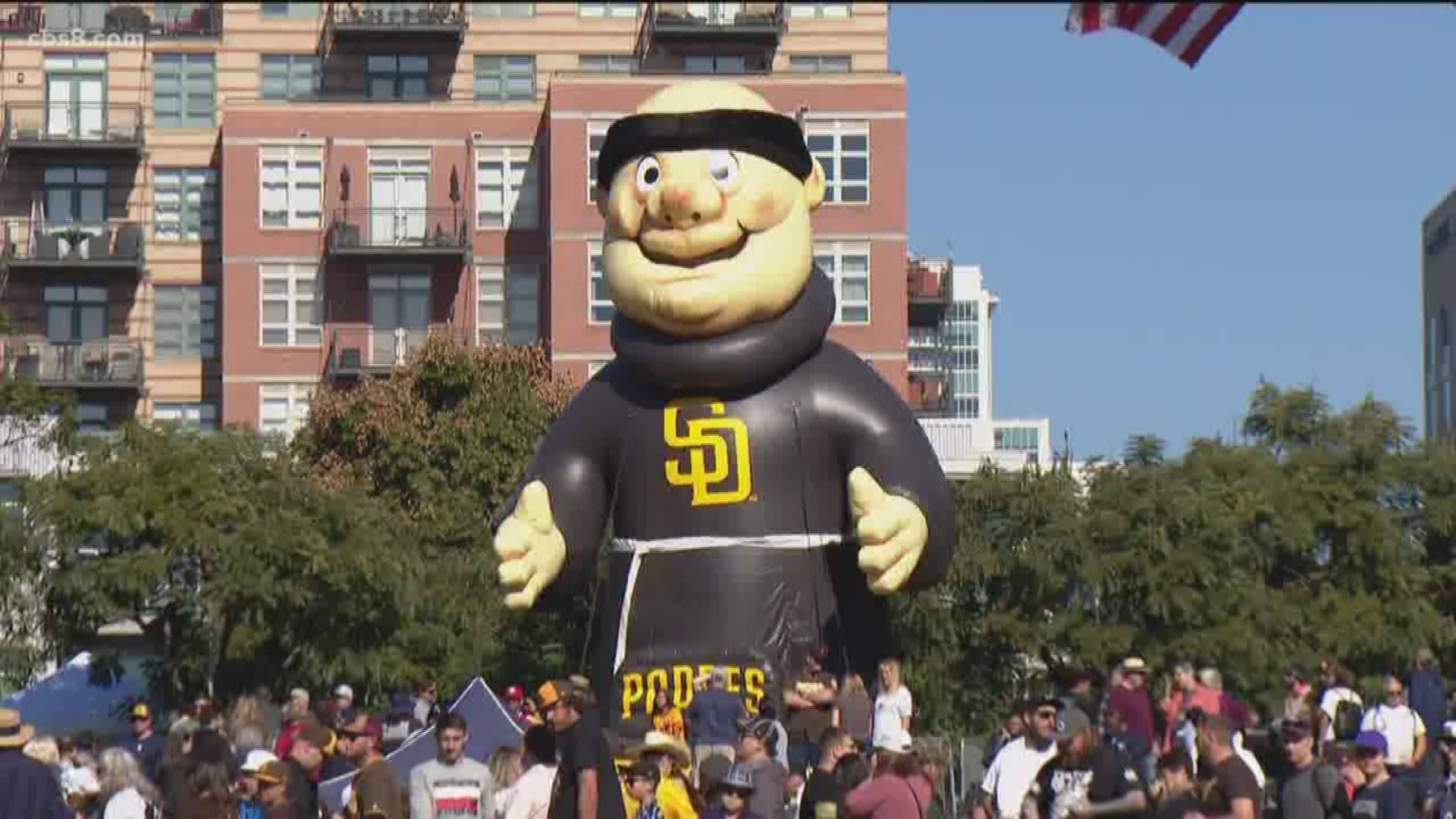 SAN DIEGO — The novel coronavirus outbreak has already reshaped the professional sports landscape in Europe and is now prompting major changes to restrict fan access in the U.S.

In San Diego, as the Padres Opening Day approaches, the team on Tuesday told News 8 the festivities are slated to go on as scheduled, but would keep the public updated with all pertinent information.

In a statement to News 8,  Padres' President of Business Operations, Erik Greupner said:

“Ensuring the health and safety of our guests, players and employees is our number one priority.  We are in regular contact with Major League Baseball and numerous health and government agencies, including the CDC, and while we have been informed that the immediate health risk in the San Diego region is low at this time, we are proactively taking increased measures to keep our facilities clean and safe, including our Spring Training facility in Peoria, Az.  We have also been relying on the guidance and assistance from our excellent team of doctors at UC San Diego Health, which has been helping to lead our region’s response to the Coronavirus.”

The San Diego Padres Opening day is scheduled for March 26, 2020, and part of the festivities include a block party in East Village.

A person familiar with the deliberations told The Associated Press that if Major League Baseball is unable to play in front of fans at a team's home ballpark because of the coronavirus outbreak, the sport's first preference likely would be to shift games to the visiting team's stadium if possible.

MLB anticipates government officials will decide whether it is safe to play in front of fans in each city.

MLB would make determinations at the point when a ballpark has been ruled out.

Baseball's preference is to play in front of fans and not in empty stadiums. Opening day is March 26.

Earlier Tuesday, the San Diego Opera announced it was canceling several performances of "Aging Magician" at the Balboa Theatre after the artists opted not to travel because of the coronavirus outbreak.

The American Association for Cancer Research's annual meeting was also canceled amid coronavirus concerns. The event was planned for April 24-29 in San Diego.