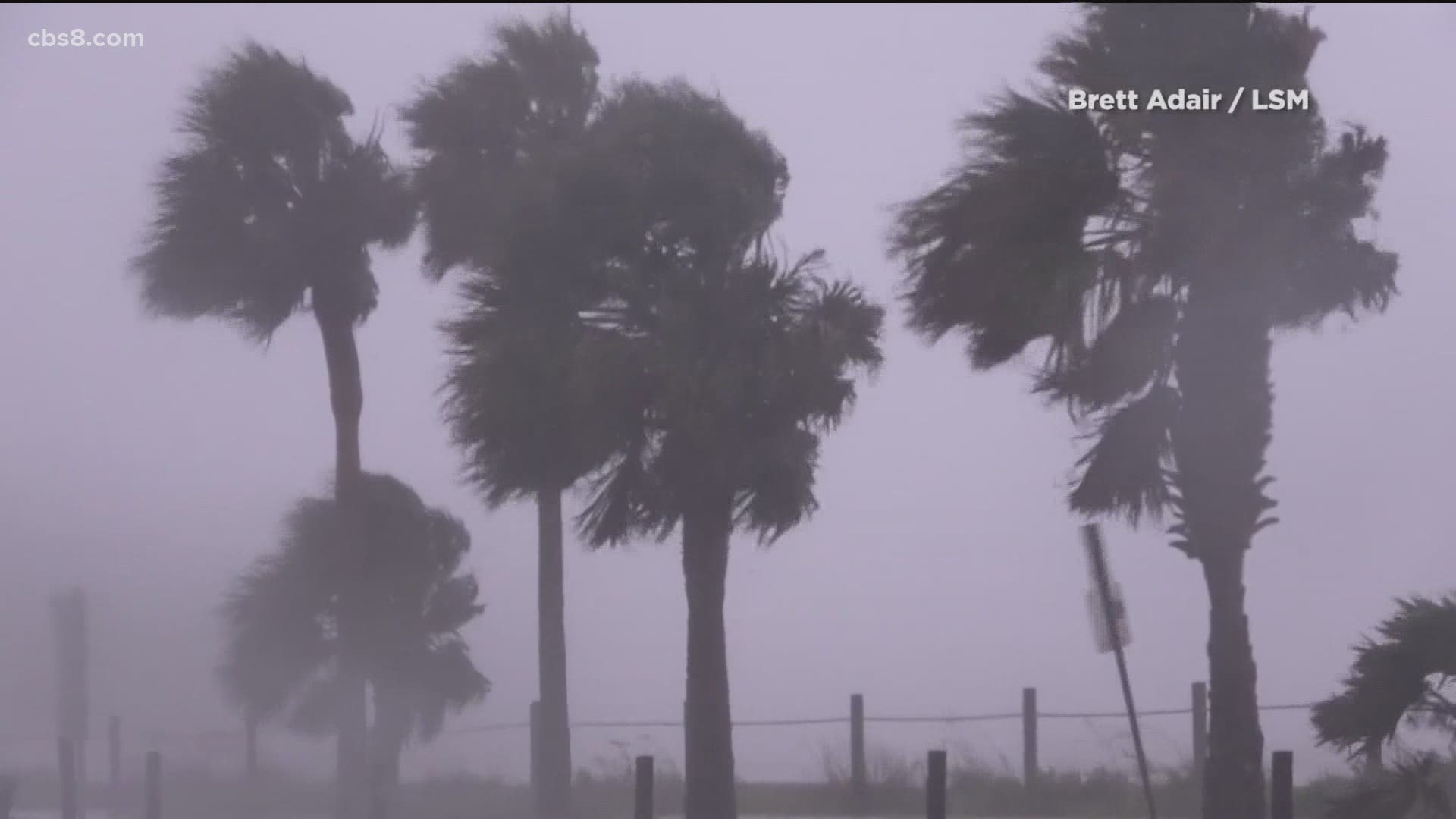 This year's Atlantic hurricane season may not be as busy as last year's record year but could be above normal and scientists believe climate change is having a big impact.

The National Oceanic Atmospheric Administration (NOAA) climate scientist has been studying climate change effects on hurricanes for more than two decades and says the research is complex.

“One reason that we are nuanced in our statements in our business of hurricanes and climate change is that we don't see a strong smoking gun for changes in hurricanes in data records,” said Knutson.

But what models do show is stronger hurricanes are riding in at higher background sea levels.

“This higher sea level we have is going to set the stage for greater damage potential at the coast,” said Knutson.

He says over the next century there’s a 5% increase in max wind speeds, causing flooding and more damage.

“In our models, they look slightly more intense with these higher rainfall rates but [there] very well may be fewer storms overall,” said Knutson.

On the West Coast, hurricanes are extremely rare, the last one was a Category 1 in 1939.

“It has happened and we would expect it to happen more frequently in the future. Not every year but won't be as rare as they were,” said Patrick Abbott, Ph.D., Geologist.

NOAA says models do not show a hurricane off the California coast, but Abbott says you can’t count it out.

“As the oceans get warmer and warmer and particularly during an El Niño, the next big El Niño we get will very well bring hurricanes all the way up and in,” said Abbott.

Scientists say more research is still being done to see if climate change impacts the number of hurricanes in a season.