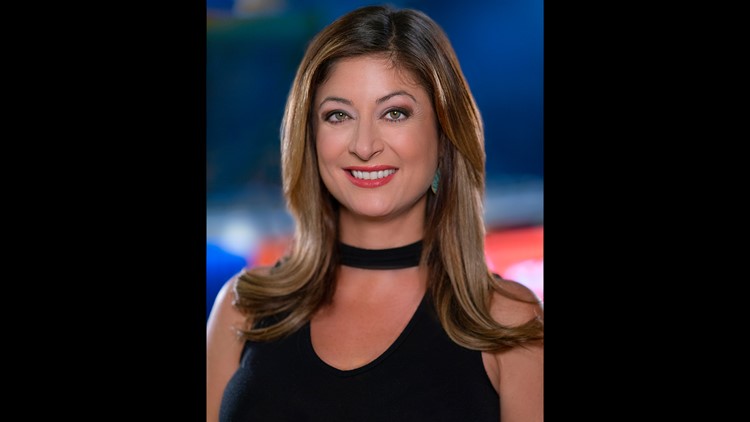 “Everyone has a story to tell, I’d love to share yours.”

Her Emmy award-winning body of work has taken Neda across the country, covering such diverse stories as riots, immigration along the U.S. Mexico border to the homeless crisis and environmental issues. Among her most memorable assignments, sky diving with the U.S. Army Parachute Team and capturing interviews with newsmakers including Barack Obama, Mitt Romney and George Lucas.

Born in Los Gatos, CA, Neda spent her early years in Spain and spoke Spanish and Farsi before learning English. She was raised in Woodland Hills, CA and then Flower Mound, TX, a suburb outside Dallas. A proud Longhorn, Neda graduated with a business degree from the University of Texas at Austin, where the tragic events of 9/11 shaped her broadcast future. Impacted by the coverage, she went to the nearest TV station and offered to help. She immediately landed her first newsroom job while still in college and interned at CNN’s International Desk in Atlanta, GA.