"It was finally confirmed to us by local health authorities that two people who attended Crssd Festival tested positive for coronavirus," said festival or 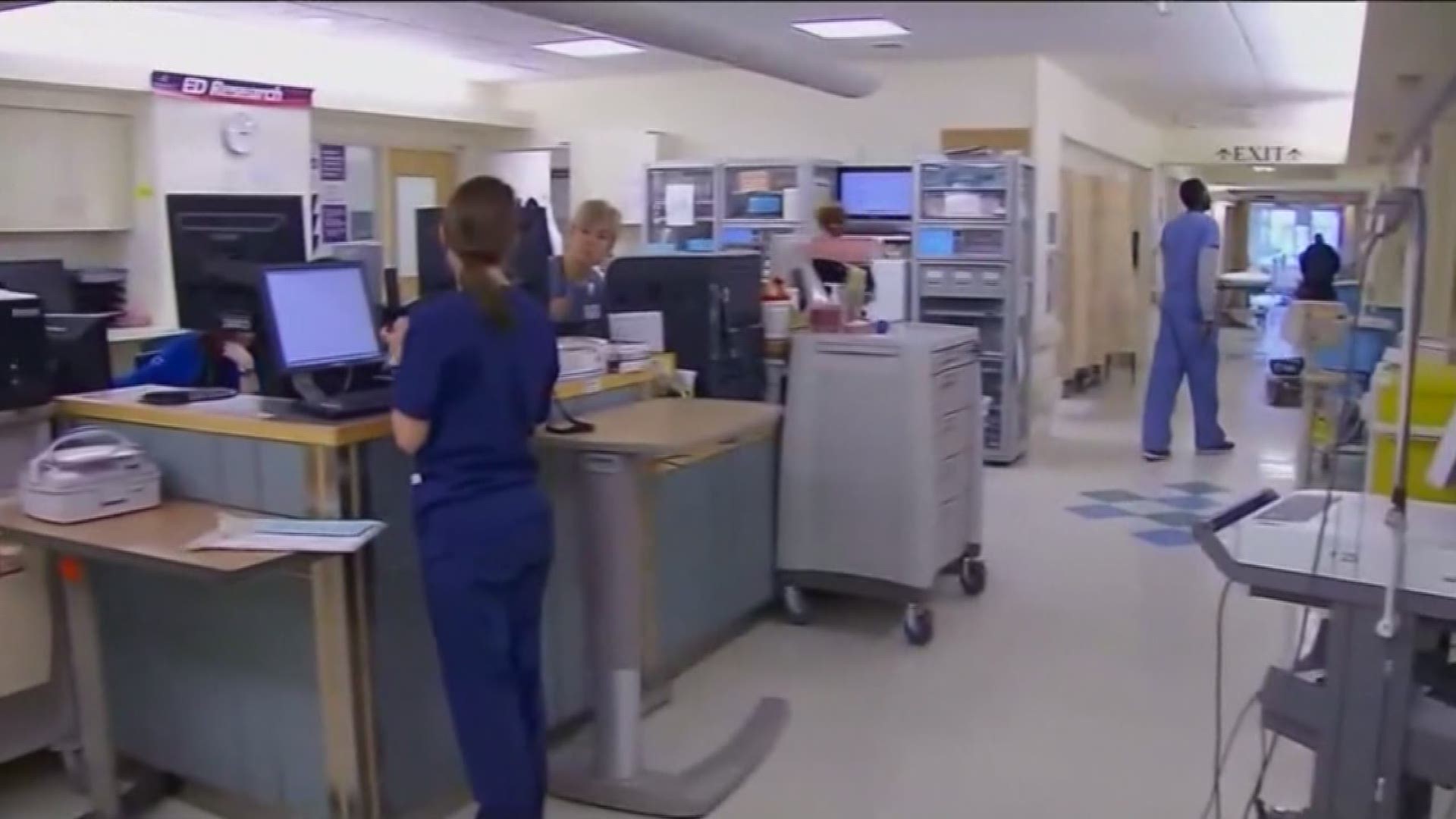 SAN DIEGO — On March 7 and 8, the Crssd Music Festival welcomed thousands for an electronic music concert at Waterfront Park, despite worldwide concerns over COVID-19. On Thursday, March 19, organizers confirmed that two people that attended the festival have tested positive for coronavirus.

ORIGINAL STORY: Concerts and music festivals continue despite others canceling over COVID-19

"We’ve been monitoring rumors since they surfaced, and last night it was finally confirmed to us by local health authorities that two people who attended Crssd Festival tested positive for coronavirus," said festival organizers.

About 15,000 people attended the weekend festival earlier this month. Attendees had to be 21 or older.

"These individuals are believed to have contracted the virus outside the festival," said festival organizers. "As soon as authorities officially confirmed this we notified all attendees directly."

At the festival, some people told News 8 that they wanted to enjoy the music and not live in fear.

A person on Instagram that claims to be one of the concertgoers that later tested positive said he is doing well, but is lonely and bored.