LOS ANGELES (AP) - A judge has ordered Britney Spears' former manager and an attorney to stay away from the pop singer for the next three years.

Bobb ordered Osama "Sam" Lutfi and attorney Jon Eardley to stay away from the 27-year-old pop singer and to not contact, threaten or try to act on her or her sons' behalf for the next three years.

Bobb refused to extend the same protection to Spears' parents.

The singer's court-appointed lawyer, Samuel Ingham, endorsed issuing the orders during a hearing last week, saying they were in Spears' "best interests."

Lawyers for Lutfi and Eardley promised to appeal the ruling, saying the lengthy hearing didn't prove the singer suffered substantial emotional distress as a result of the men's actions.

"Never before in the history of the world has a restraining order been issued against someone who merely responded to cries for help," Freedman said.

Roger Diamond, who represented Eardley, said it was disappointing that the ruling didn't spell out the judge's reasoning for issuing the orders.

Jamie Spears and his lawyers petitioned for lengthy restraining orders against the men in January, arguing that the pair were conspiring along with paparazzo Adnan Ghalib to undermine the conservatorship. Bobb last month issued a three-year restraining order against Ghalib, who is the singer's former boyfriend.

The hearing had been conducted over several days in the past two months, with testimony from Jamie Spears and his daughter's security detail and a hairdresser. The hairdresser testified that Britney Spears told her she was scared of Lutfi and didn't want to have anything to do with him.

Jamie Spears' lawyer, Joel Boxer, said the restraining order request was "unusual," but was necessary to protect the singer from "people who I think are fairly characterized as predators."

Boxer said in Lutfi's case, the contact amounted to breaking a promise to not contact Spears, which was reached in an agreement between him and Jamie Spears last summer.

In Eardley's case, Boxer said the attorney had violated a court order in place since late January not to act on Britney Spears' behalf. Eardley challenged the legitimacy of the conservatorship in court papers in March.

Lawyers for Lutfi and Eardley vigorously fought against the restraining orders. Lutfi has also filed a defamation lawsuit against Spears, and the singer's parents.

Freedman said the conservatorship was misusing a statute meant for the elderly or severely disabled adults to protect a singer who is currently on an international concert tour.

The singer remains on a tour promoting her most recent album, "Circus." She did not appear during hearings on the petitions, despite repeated requests by Lutfi and Eardley's lawyers to have the singer testify.

Her life remains closely managed by her father, who can restrict her contact with outsiders and controls her access to a cell phone. 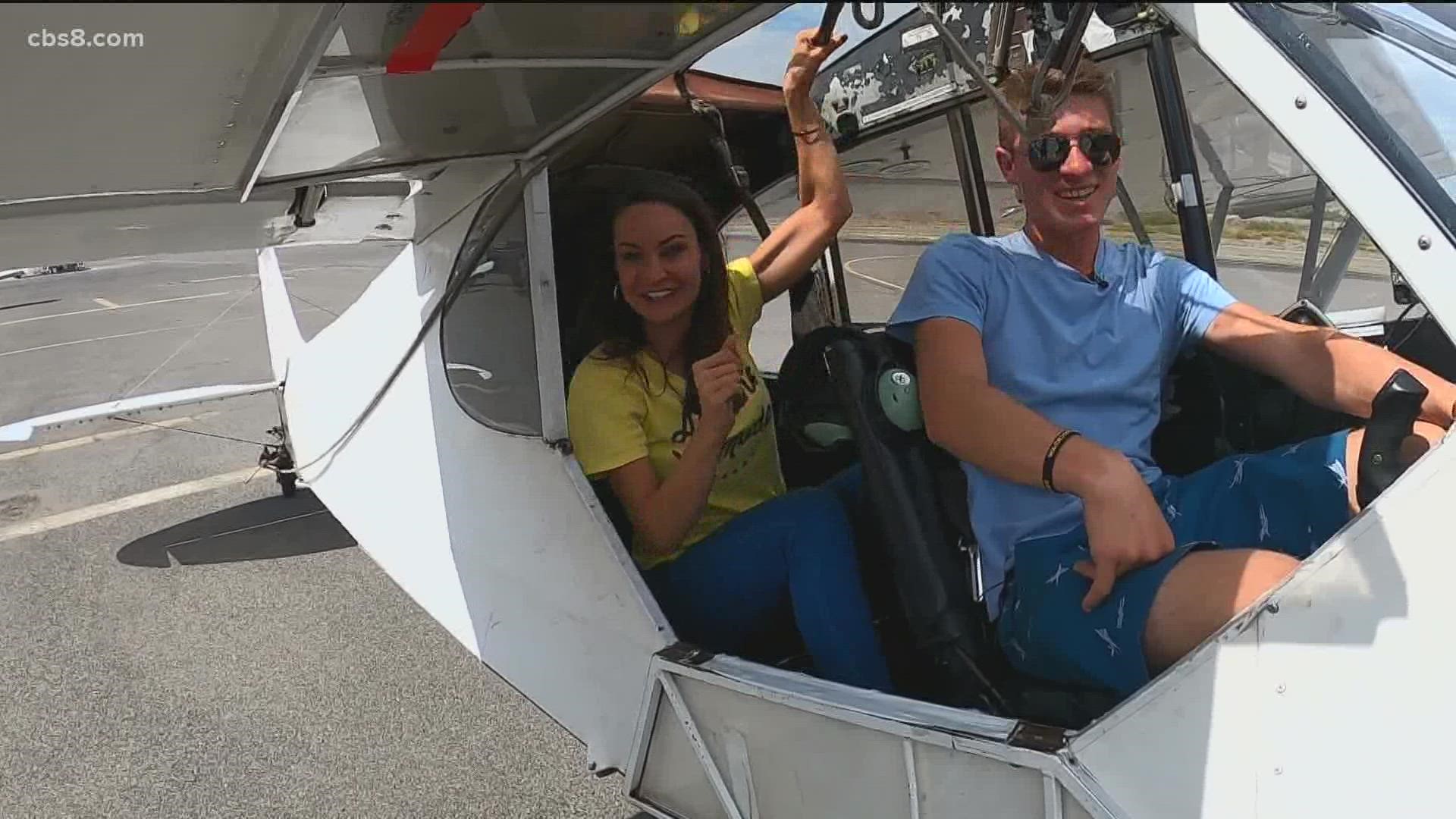 Out and About: Sky High text messaging