Lions Tigers and Bears launched a petition for the USDA to remove animals from G.W. Zoo that has been dubbed the "Zoo of Horrors". 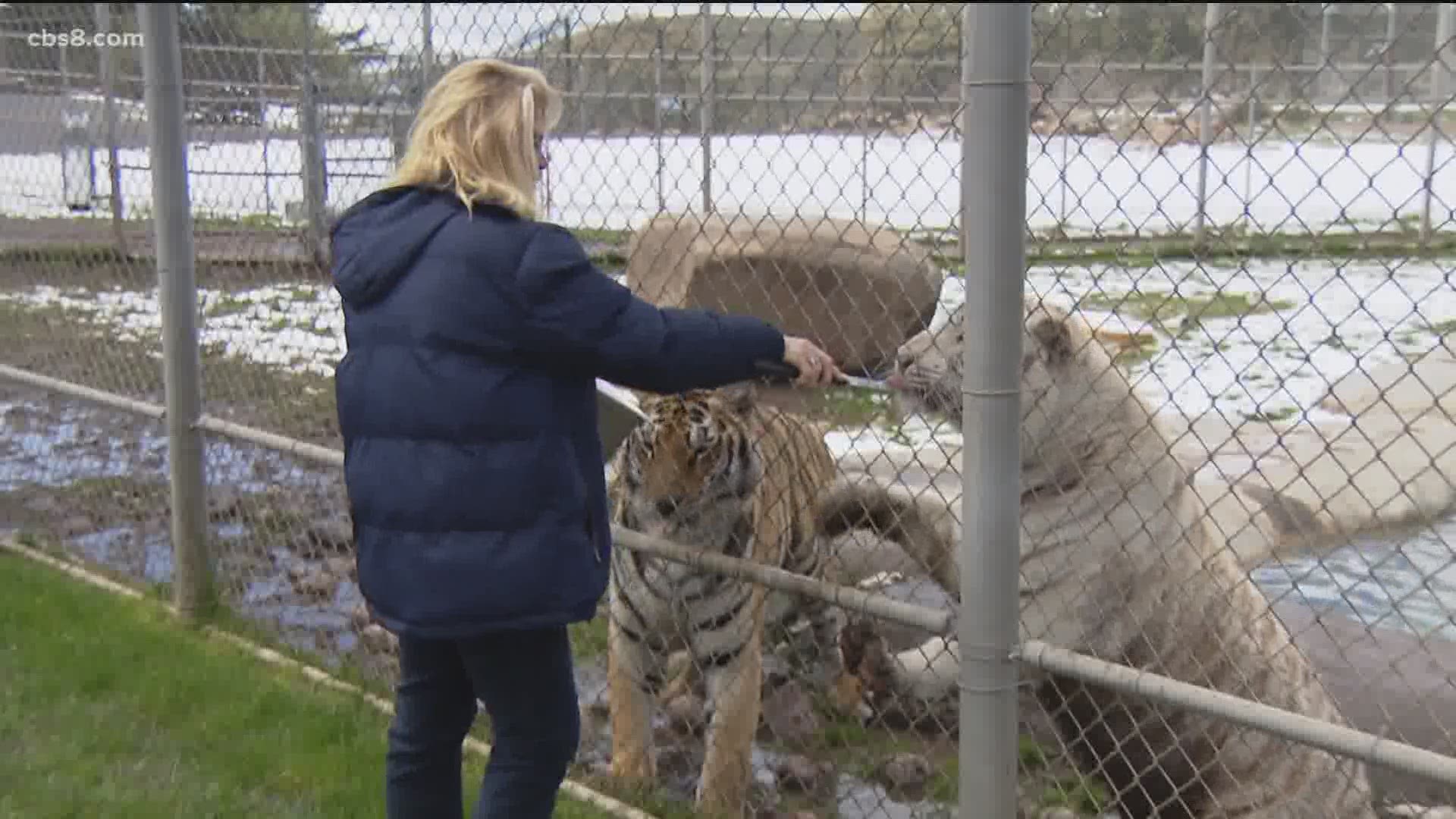 The Greater Wynnewood Exotic Animal Park, known as G.W. Zoo, is under investigation after images of animals infested with flies, some mangy and others emaciated surfaced.

“A lot of what you are seeing is just blatant abuse and not properly caring for these animals,” said Lions Tigers and Bears Owner, Bobbi Brink.

PETA posted images of lions at G.W. Zoo living in deplorable conditions. Brink shared those images and others of flies eating away on a lion’s ear known as “flystrike” an emaciated and mangy bear and a lion out of its cage and scaling a fence with visitors in the parking lot.

“It's just wrong, it's really sad. These animals don't deserve to have a million flies on them and rotten meat around them, it's disgusting,” said Brink.

She hopes the grizzly bear will be placed at Lions Tigers and Bears to live in a safe habitat.

“Every one of these animals deserves a life of dignity,” said Brink.

She’s been in touch with the Oklahoma Sheriff who just launched an investigation and says the USDA is monitoring the injured animals. Brink wants them removed, but you can't swoop in and rescue animals, some investigations can take five to six years.

“We are not going to give up, I'll tell you that much,” said Brink.

On Friday, Lowe posted a video on Facebook blaming the media.

“Hearing all kinds of stories, I'm sure that the flies are bothering our animals. You know what bothers the animals more than flies on their ears? The helicopters from news stations that are hovering the park and scaring the animals” said Lowe.

Lions Tigers and Bears is hosting a Facebook Live on Saturday, June 27, at 9 a.m. to talk about the petition and how to get involved.