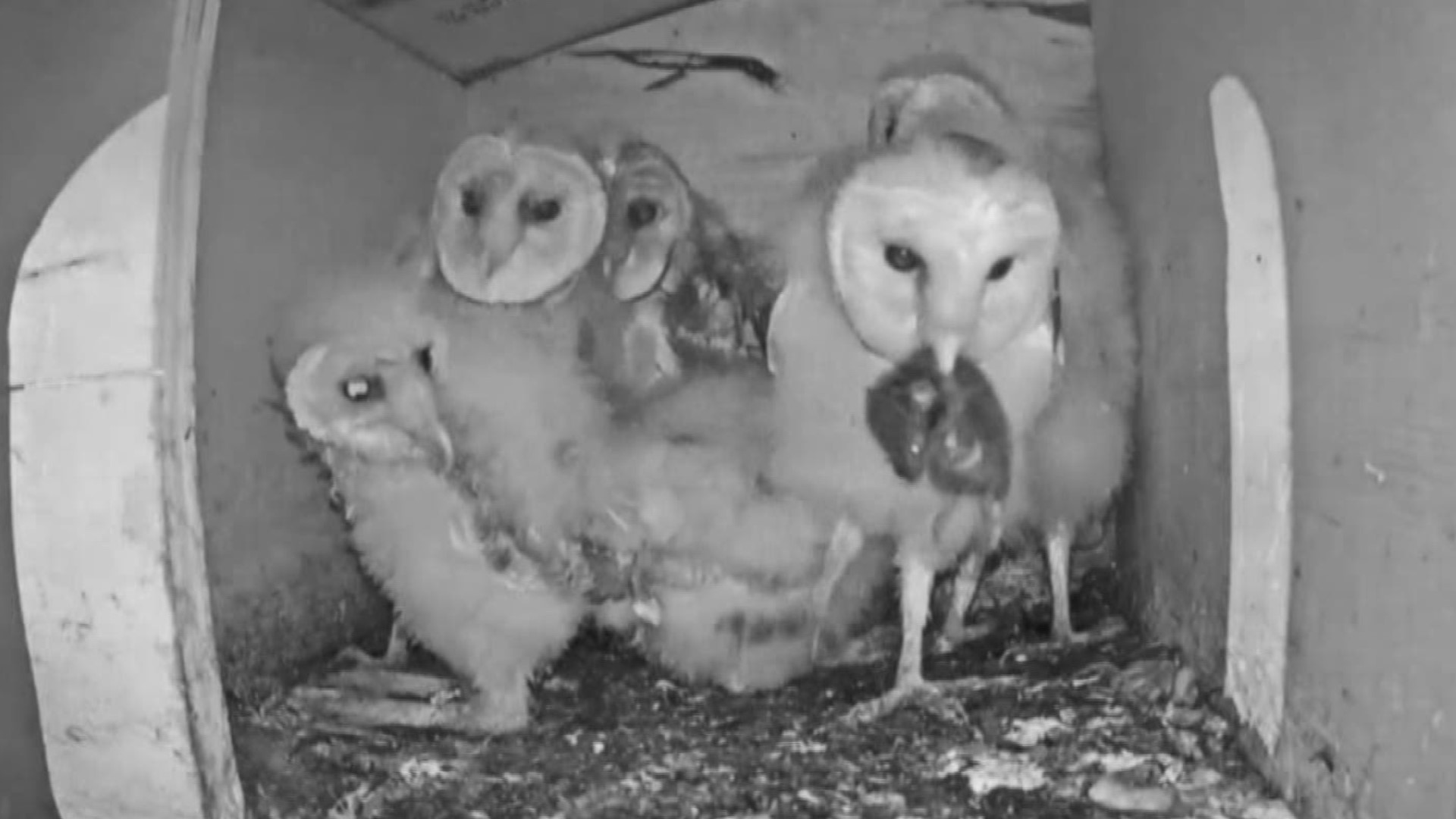 RAMONA, Calif. — It's been about seven weeks since News 8 first told you about a family of barn owls in Ramona that have developed quite a following. Thousands watched the eggs hatch live through streaming video on the website HDOnTap.com.

Now, as the owlets prepare to fledge, or begin to grow feathers, the brood has become even more popular online. There's been a steady stream of human night owls who are socially isolating themselves at home during the coronavirus pandemic.

"They don't have to work in the morning, and owls are more fun at night," said Stacey Mae Rudge, owner of the barn owl boxes.

Rudge and her family put them up on their property several years ago.

"I have a lot more nighttime viewers these days," she said.

A brand new "perch camera"  was installed by HDOnTap a few days ago to give owl-lovers a closer look at the owlets. They will be fledging in the next three to five weeks, then will learn how to fly and hunt for their own food.

Rudge said what started out as something her family did to enjoy themselves has turned into a global community with visitors from around the world connecting online and watching the four live-streaming cameras. Many document and comment on the owlets' every move and meal. Their mother is still providing food and the owlets have not yet left the nest.

The baby owls range in age from five to seven weeks old. Six of the seven hatchlings survived.

Each owlet has a name and each name has an inspiration. Kobe and Gigi are named after the late Lakers star and his daughter.

Cole is named after an 8-year-old boy from Hemet who loves owls and was newly diagnosed with leukemia around the time Rudge named the newly hatched owlet after him. 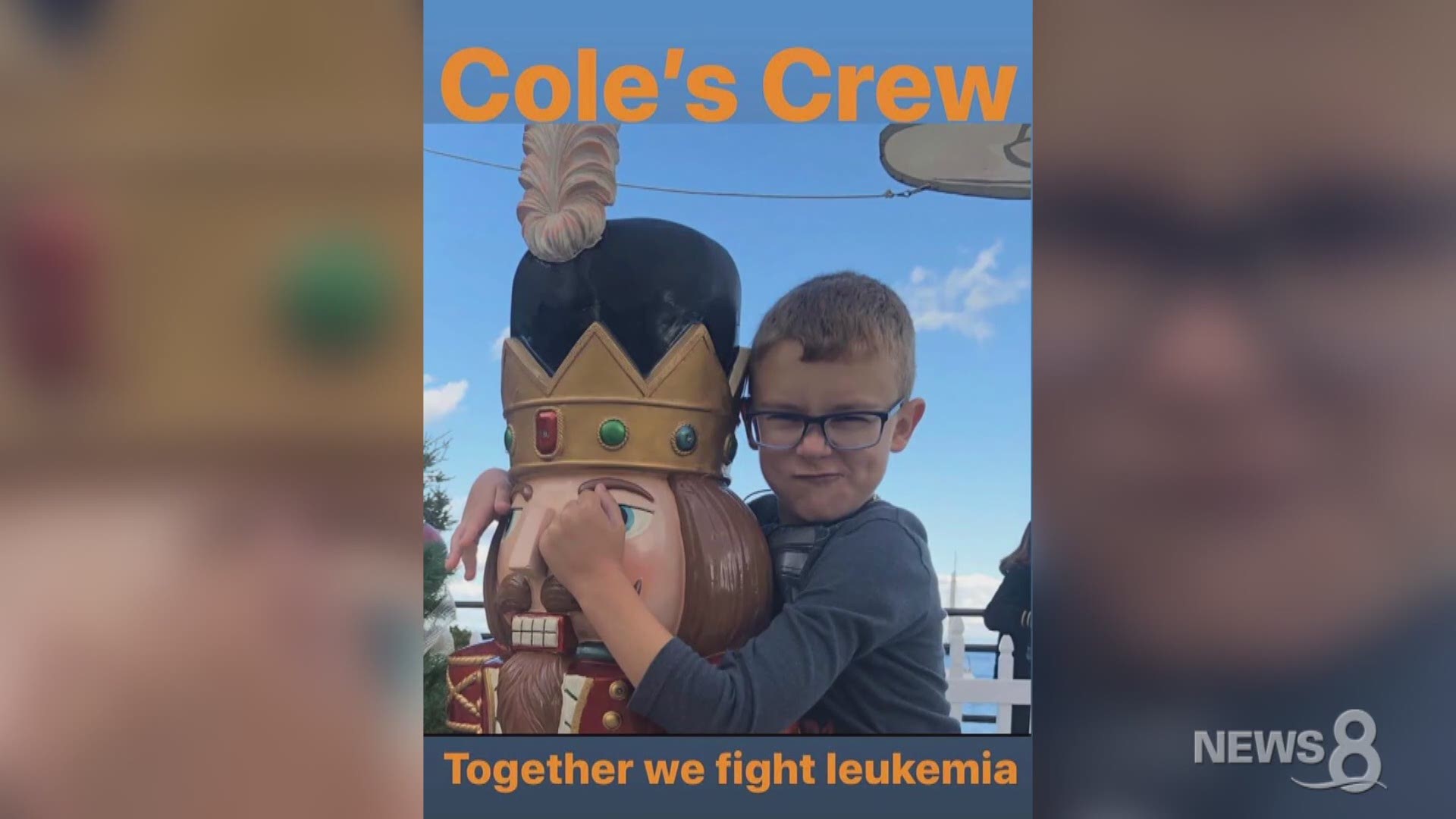 Cole's mom said Rudge is now part of their "Cole's Crew" Facebook group and has become part of the family.

Rudge is excited about the new perch camera.

Over the weekend, the perch camera captured the owlet Kobe taking his first step out of the nest, becoming the first owlet to venture outside. Rudge called him a brave dare-devil and said even little milestones can bring joy to people, especially during these challenging times.

Mr. Hoppy and Princess Woodsy live in a separate barn owl box on the property. They could have a second brood this season.