SD Humane's Emergency Response Team is in Monterey caring for all sorts of animals, including horses and goats. 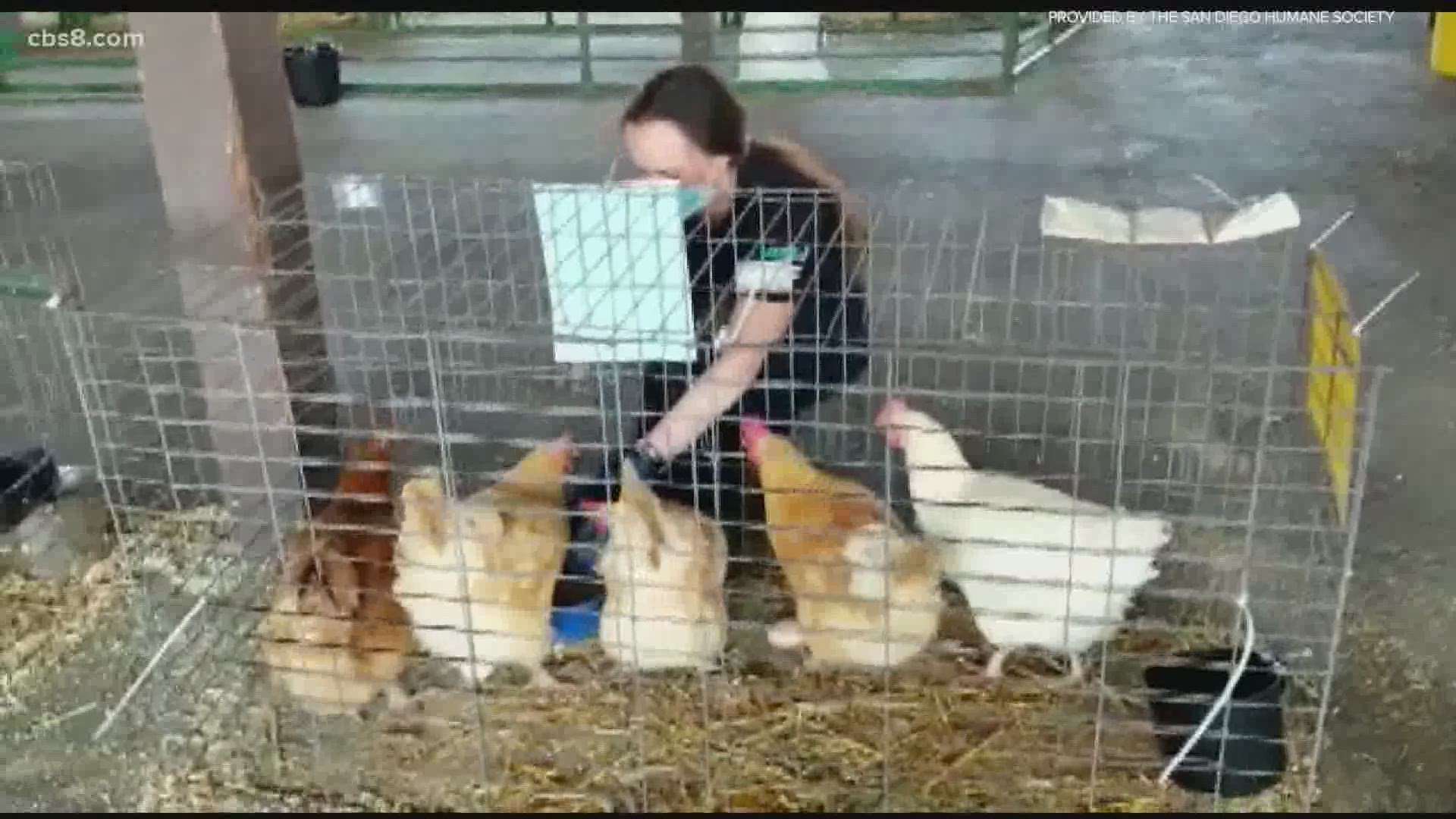 MONTEREY, Calif. — The River Fire has burned more than 48,000 acres so far in Monterey, California. Though some evacuations have been lifted, help is still needed there. The San Diego Humane Society sent a team there to help provide care for farm animals who were evacuated.

"These guys are super stressed. They’re not in their natural environments," said Summer Piper.

Piper is a member of the San Diego Humane Society's Emergency Response Team. She spoke to News 8 from one of the evacuation centers in Monterey that's now temporarily housing several farm animals.

"They’ve been moved. They can tell their owners are stressed. They feed off of our emotions and what our feelings are at the moment," she said.

The team left San Diego on Monday and made the seven-hour journey to Monterey.

Piper said they've been helping all sorts of animals including miniature horses, goats and chickens.

"It’s really difficult, especially when you have a lot of animals. A lot of people don’t train their animals how to load," said Piper. "Trying to load an animal in a stressful situation where they can smell and see fire is incredibly hard."

The River Fire has destroyed and damaged at least 30 homes and structures. Thousands of people were evacuated.

"If we can help take care of their animals and their family members while they’re out trying to deal with evacuations from the fires, that’s important to us," said Piper.

She admits she's already grown attached to some of the animals they're caring for.

"It’s so hard. I almost ran out with some of those baby 'yoga goats' under my arms and said 'I’m not coming back,'" she laughed. 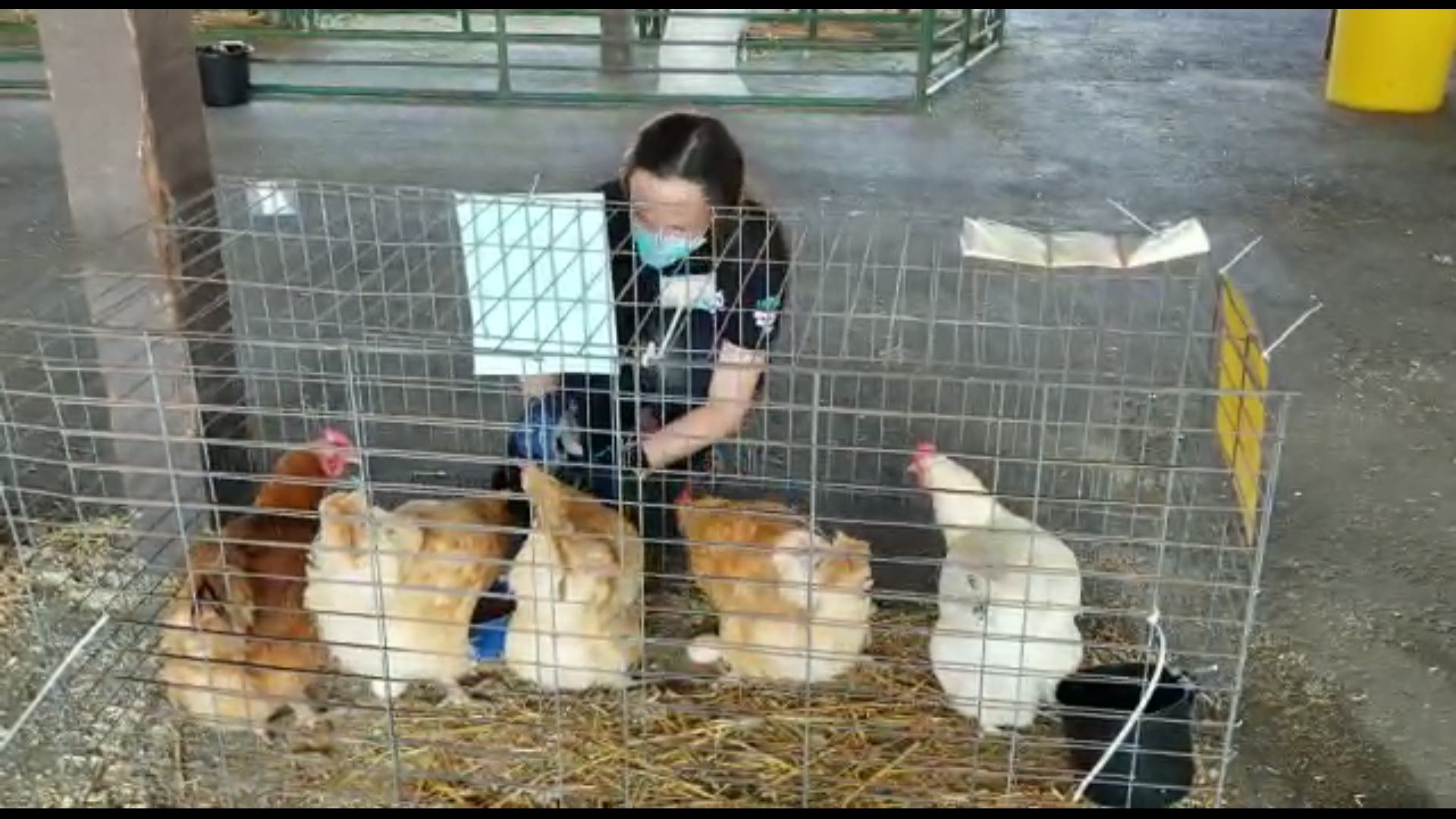 Her message to San Diegans when it comes to wildfires is to have a plan for your animals. The San Diego Humane Society can help you evacuate them.

"It’s super hectic when you're trying to evacuate," she said. "So, if we know what type of feed they’re on or if they need special medications, that’s really important to be be prepared."

Piper said they could remain in Monterey for the next 10 days to help out.

For more information about how to get your evacuation plan in place, click here.

Hear from one of the team members tonight on @CBS8 at 5! https://t.co/MJGmbvtiHJ

RELATED: What is a 'Complex Incident'? | Wildfire names and other commonly used terms explained