The Zoo says they hope the two new habitats will be completed by Memorial Day. 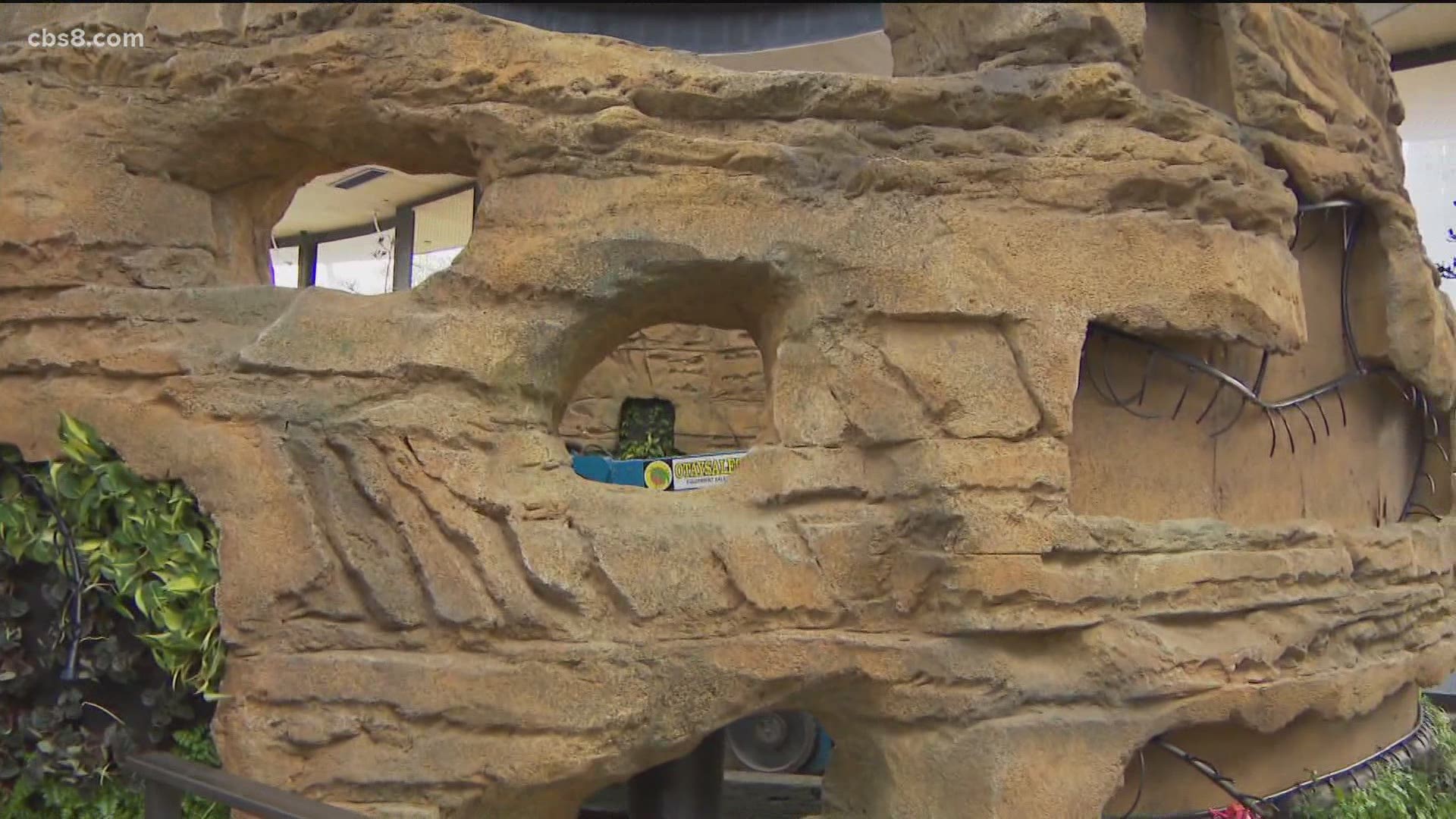 SAN DIEGO — The San Diego Zoo has two new exhibits that are currently under construction. One will house the world’s largest lizards, Komodo Dragons, and the other will house hummingbirds.

During Tuesday’s walkthrough, News 8’s Heather Hope had to wear a hard hat and safety vest due to the active construction.

The animals were not on location because of the construction, but there was plenty to learn about these new exhibits and animals. The Curator of Herpetology and Ichthyology at San Diego Zoo Wildlife Alliance, Kim Gray said, “We have a female here in San Diego waiting on her habitat, and the male is coming so we are getting really excited.” She added, “Of course introductions for big Komodo‘s is very sensitive so we give them time to like meet each other.”

As for breeding, Gray said, “Breeding usually takes place in our winter months with eggs being laid in January or February.”

According to the zoo, inside the “Komodo Kingdom,” zoo guests will get the opportunity to visit these giant lizards up close and learn about the places they come from such as Indonesia and the challenges they face. There will be indoor and outdoor spaces that will allow the dragons to interact in their natural environments, such as pools, misters, hot rocks and heated caves.

As for the new Hummingbird Habitat at the San Diego Zoo, it will be adjacent to the Komodo area at the entrance to the Sanford Children’s Zoo. The 3,800 square-foot aviary will be home to three species of hummingbirds and 14 species of birds from South America. The hummingbird habitat will feature streams, cascading water, orchids, a host of plants, as well as a pool area that guests can view from an observation bridge along the pathway.

The San Diego Zoo hopes to have construction finished by Memorial Day.