This season, four horses died during morning training at Del Mar, but there were zero in race horse deaths - a first for the racetrack. 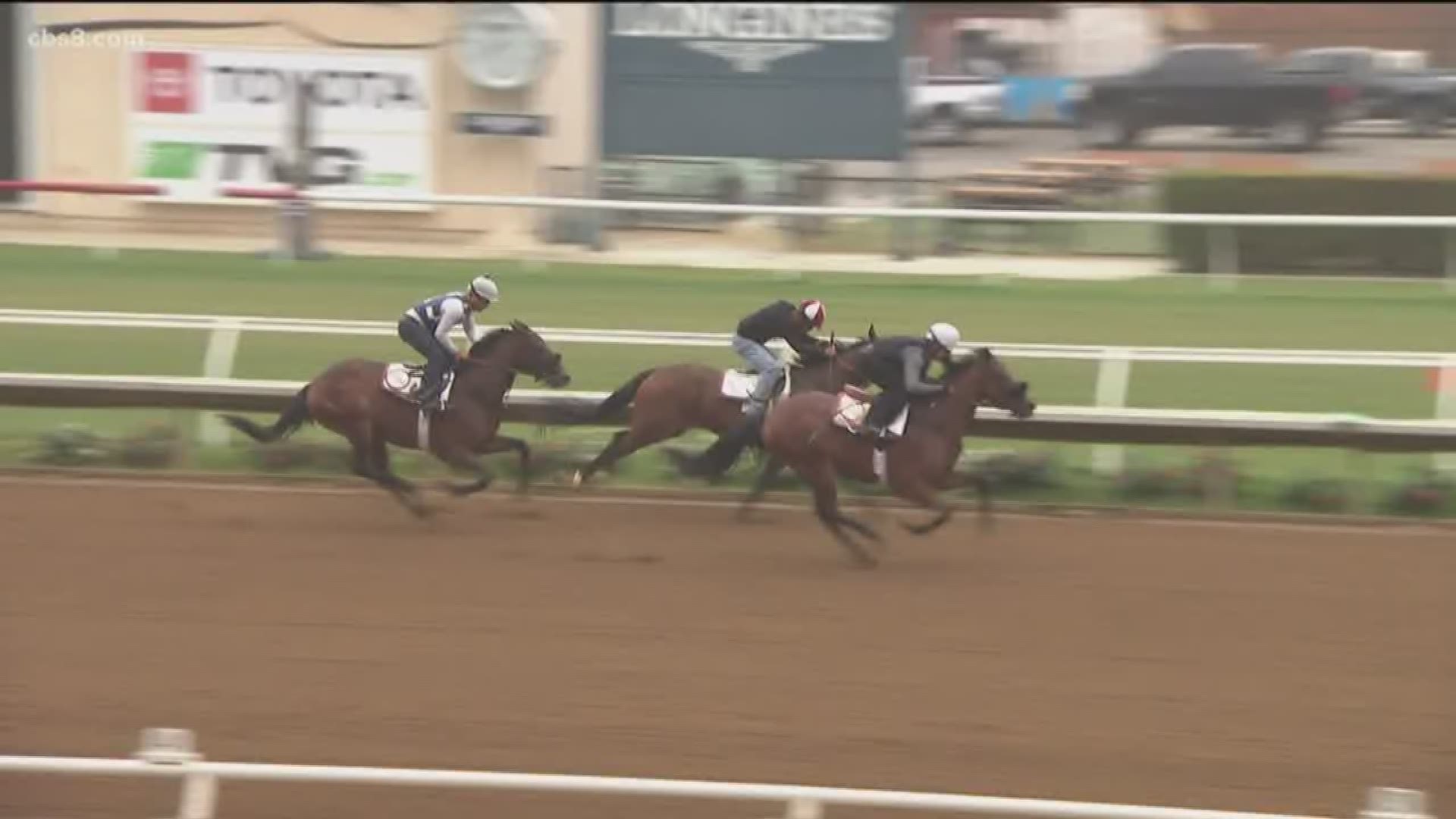 The summer racing season at Del Mar was under serious scrutiny this year after a string of deaths in Santa Anita.

On Monday, an accident involving 1-2 favorite Eight Rings and another horse shortly after the start marred the $300,000 Del Mar Futurity on closing day at the seaside track north of San Diego.

Eight Rings, ridden by Drayden Van Dyke, veered in sharply and bumped Storm the Court, with Flavien Prat aboard, in the first eighth of a mile Monday. Both jockeys were unseated and their mounts ran off in pursuit of the field.

Van Dyke was taken to a hospital for a preliminary exam, while Prat was unhurt. Both horses were examined by veterinarians and were deemed to be unhurt.

This season, four horses died during morning training at Del Mar, but there were zero in race horse deaths - a first for the racetrack.

"We put in new protocols for drugs. We put in more veterinarians to look at the horses, especially in the morning and worked on changing the culture of the trainers," said Joe Harper, Del Mar Thoroughbred Club CEO.

Last year, there were seven reported deaths and 12 deaths in 2016 at the Del Mar racetrack.

According to Harper, because of Santa Anita, horses fled east - leaving 21 fewer races. Also, attendance was down ten percent and betting was down 12%.

However, Harper said, "the interesting thing was the amount of money bet per horse went up."

Another first for the Del Mar racetrack was the counter protesters against the animal rights protesters. Ellen Ericksen said the four horses that died during training still count.

"They died on a race track that is racing horses. Those horses died. They need to be counted as causalities of Del Mar," she said.

Harper said it was a winning season for Del Mar despite the backlash on the industry.

"We are going to strive and help Santa Anita and other tracks as much as we can," he said.