Lack of minority egg donors may depend on region and race

A Black couple in the upper Midwest is having trouble finding a Black egg donor. Their struggle is shedding light on the lack of minority eggs. 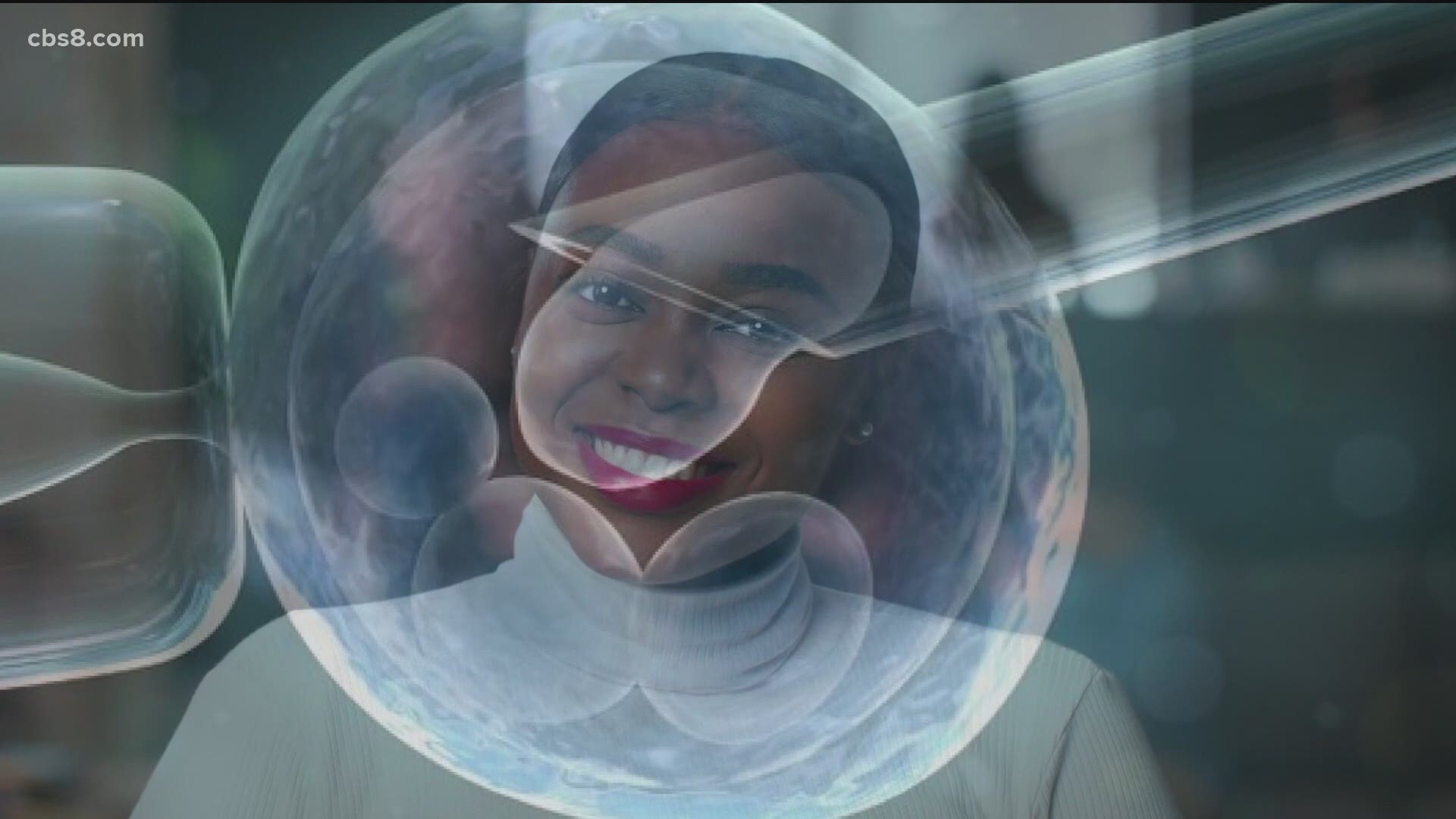 SAN DIEGO — Egg donation obstacles vary by race and region. Difficulty finding a donor with your ethnicity may depend on where you live.

Rohonda Spencer and husband Jamal met back in college at Michigan State.

They are now a power couple, working at 13 On Your Side in Grand Rapids.

They have always wanted to be parents. So Rohnda was devastated when she found out she couldn't.

After grieving, they started focusing on what they could do.

They looked for a Black egg donor and could not even find one available for them in West Michigan. She was once again heartbroken.

"As a Black women I want to have a Black child. So it was a hurtle that I had even thought about," said Spencer.

Fertility clinics here in San Diego did not want to go on camera, but say they have enough Black egg donors here. They say the southwest region is more accepting of third-party reproduction than the upper Midwest.

According to local fertility clinics, where we fall short is in the number of Black takers or prospective parents. The experts tell News 8 the reason for that could just be there isn't a large Black population in San Diego.

They tell me it is harder to find Asian, Indian and Jewish eggs donors here. And that could be cultural for this region.

According to the founder of fertility of colored girls - rev. Dr. Stacey Edwards-Dunn, one of the reasons there are so few Black egg donors in the Upper Midwest, where Rhonda lives is cultural as well.

"If I use my eggs or my sperm, if I donate my egg or my sperm, the implications of that, that may mean I'm having all these children in the world," said Edwards-Dunn.

Even though Rohndah's path to parenthood hasn't been a smooth one, she has decided to move forward. Hoping it will all have been worth it in the end.

"We decide that a healthy donor was the most important thing. Weather it was a Black woman or white or someone who is bi-racial. It didn't quite matter to us anymore," said Spencer.

Another option some prospective parents have is flying in egg donors from other regions or even other parts of the world, but that can get very expensive.

Local fertility clinics tell me women can make up to $100,000 as an egg donor.