Parents charged with fraud as part of the largest college admissions scandal in U.S. history are facing a maximum of 20 years in federal prison. However, KFMB News 8 spoke to a local attorney who s... 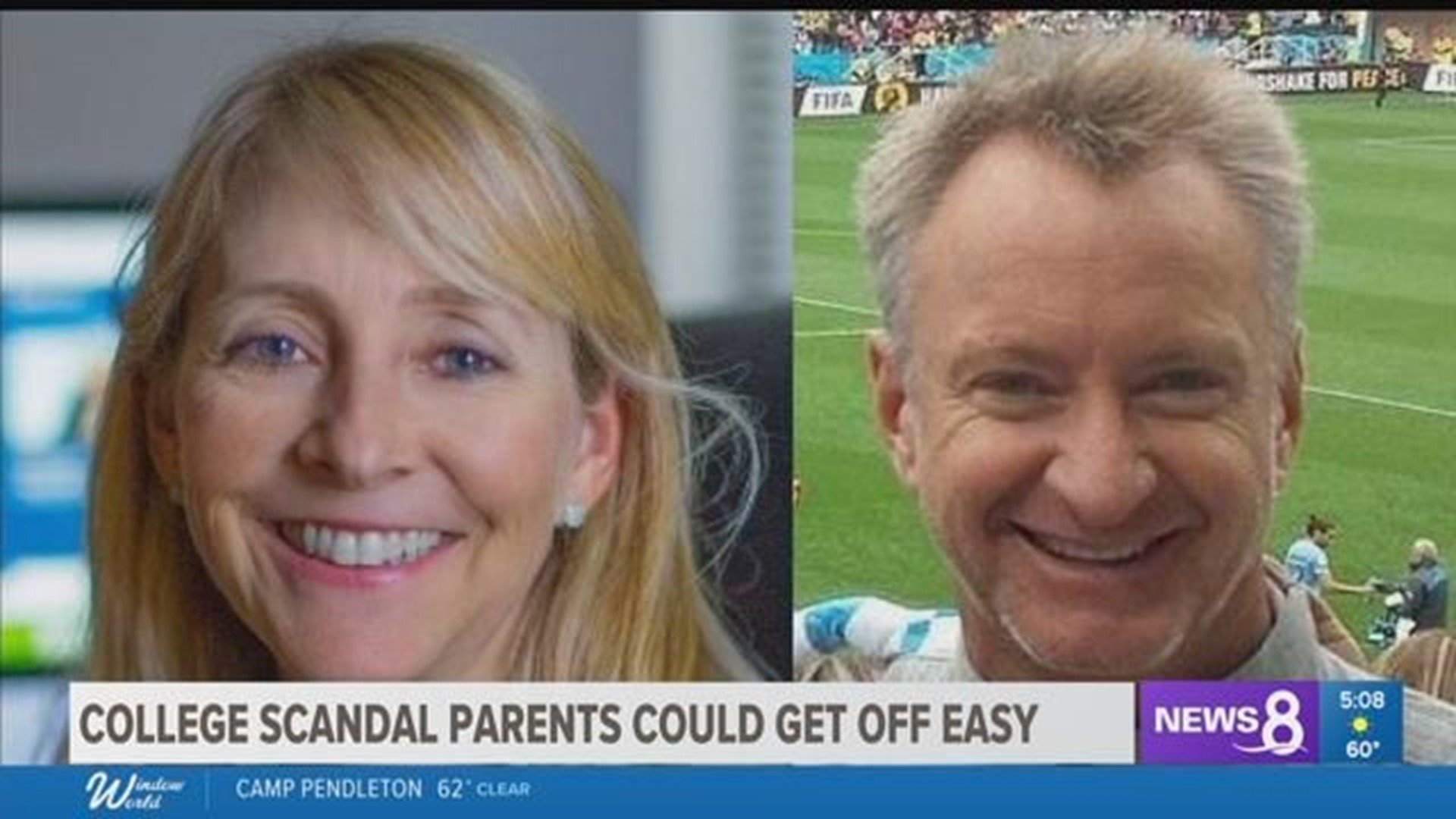 SAN DIEGO (NEWS 8) — Parents charged with fraud as part of the largest college admissions scandal in U.S. history are facing a maximum of 20 years in federal prison. However, KFMB News 8 spoke to a local attorney who said he would not be surprised if the defendants end up serving no jail time at all.

The felony charges stem from alleged bribes paid to get their children into top-ranked colleges.

That may be the maximum sentence but Ronis believes the defendants will get off much easier.

“The judge could actually impose a sentence of probation in cases like this. He could impose community service, public work service, or home confinement. There's a wide range of options available to the judge,” the attorney said.

Ronis is not involved in the case but said the judge will likely take into consideration the fact that the defendants have no criminal history.

“It's not a crime of violence. It doesn't involve the kinds of offenses that cry out for lengthy incarceration,” he said.

Kimmel has more to lose than some defendants because she is an attorney. A felony conviction could cause her to lose her law license.

“I expect that she'll be disbarred. She can certainly make an application for readmission at some point but I don't think that's likely to occur,” Ronis said.

Prosecutors allege Kimmel used $475,000 from her family's charitable foundation to pay for the bribes, and then wrote off the payments as donations.

“I saw some pretty significant amounts of money discussed in terms of people writing these off as charitable contributions, so there would be a corresponding sentence based on the loss to the IRS,” said Ronis.

Thus far, Kimmel has not been charged with any tax crimes but charges could always be added at a future date.

Kimmel owned KFMB Stations for decades until it was sold to TEGNA, Inc. in 2018.

Her attorney did not respond to a message seeking comment.