Former TV show host Frank Selas, also known as 'Mr. Wonder', is back in court Thursday for an identity hearing. 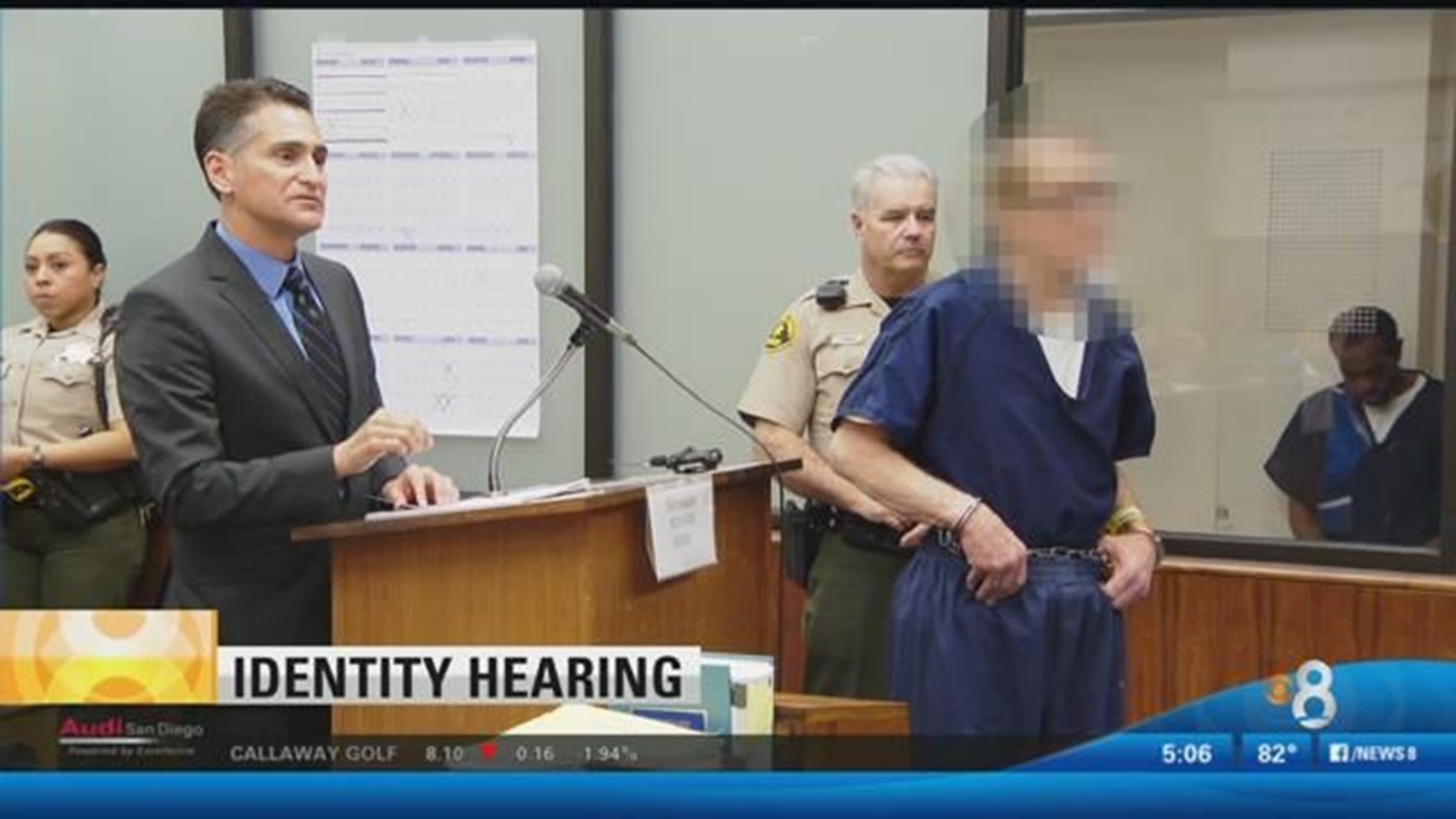 After listening to a prosecutor detail evidence contained in two sworn affidavits, Judge Jay Bloom found that the man arrested in the South Bay is 76- year-old Frank John Selas, the same person charged in a 1979 arrest warrant from Louisiana.

Selas has not waived extradition to Louisiana.

San Diego County Deputy District Attorney Richard Madruga said his office now has 90 days to secure a governor's warrant from that state, which will clear the way for Selas to return to the Bayou State.

A review hearing is scheduled Feb. 26 in San Diego.

In the 1970s, while hosting a children's program aired by a north Louisiana TV station, Selas periodically invited youngsters between the ages of 5 and 11 to take part in free camping weekends and other outdoor activities, according to the U.S. Marshals Service.

During one such trip in a wilderness area near Valentine Lake at Kisatchie National Forest, Selas -- who performed on his show as a magician dubbed "Mr. Wonder"' -- allegedly molested several of the attending children.

As investigators were preparing to arrest him, Selas left town in his family's car, which turned up abandoned in Texas the following day, officials said.

In the early 1980s, he apparently returned to the United States and lived in a series of towns and cities, including Bonita; San Diego; Chicago;
South Royalton, Vermont; Sheffield, Massachusetts; and his hometown of Darien, Connecticut.