Police said investigative and forensics led to teen suspect in the murder of Lisa Thorborg. 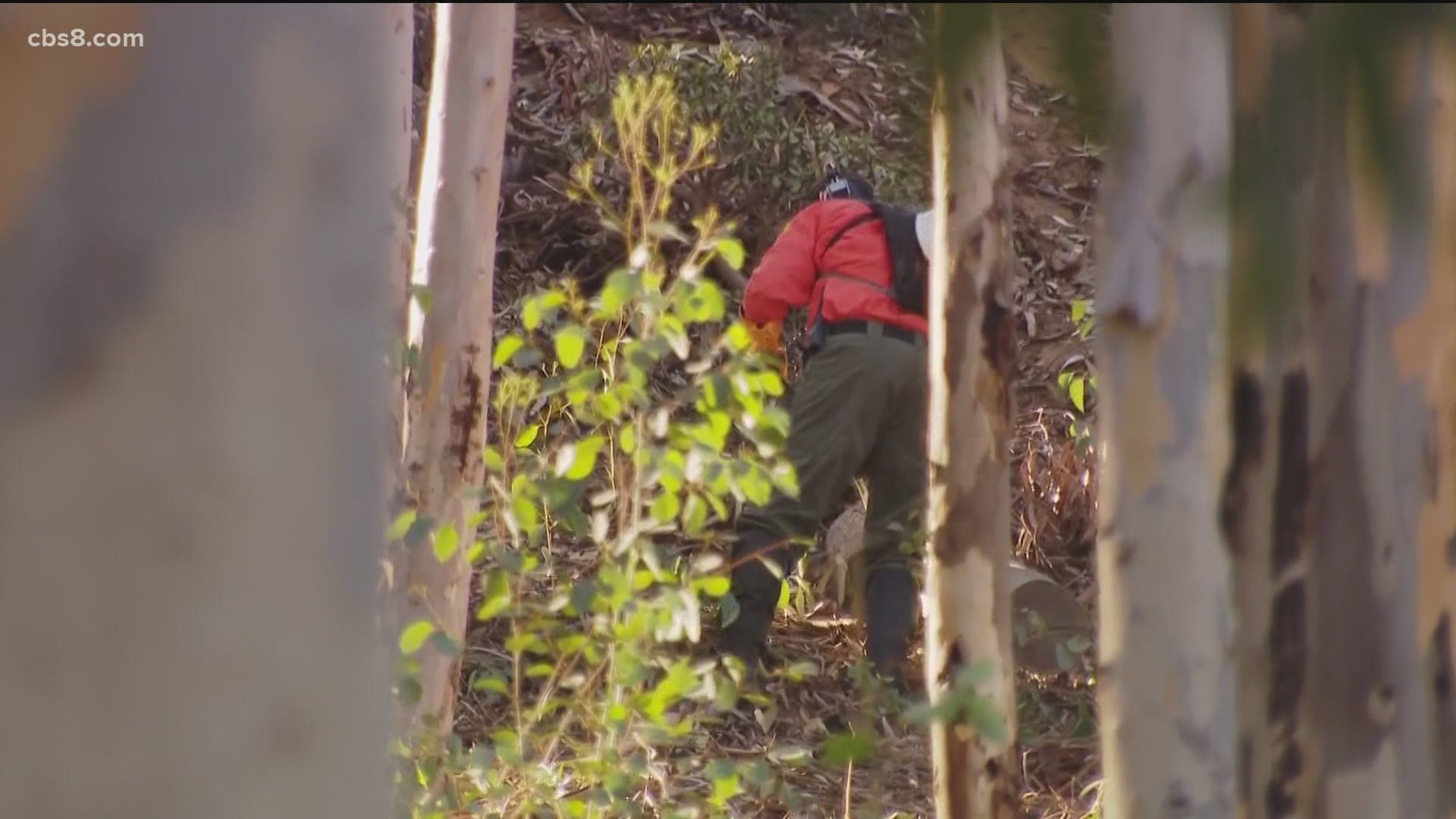 CARLSBAD, Calif. — The Carlsbad Police Department announced an arrest in the murder of Lisa Thorborg, 68, who was found stabbed to death on the morning of November 23 on the Hosp Grove Trail.

Police said they have arrested a 17-year-old male resident of Carlsbad.

Thorborg lived in the neighborhood and had posted on Nextdoor two weeks before her murder, looking for a hiking partner but police said the murder was not connected to the post.

"As far as we can determine, they were unknown to each other," said Lt. Jason Jackowski.

“We, the family of Lisa Thorborg would like to share our immense gratitude for the outpouring of support, love, and generosity from this amazing Carlsbad community. Our family moved here with Lisa just 6 short months before her tragic death, and in a year dominated by covid, there has not been much opportunity to meet our new neighbors and make friends. Since the shocking news of Lisa's death, however, there has been an endless outpouring of kindness and generosity that literally brings us to tears and warms our hearts. From the organization of the "Finish Lisa's Walk" event in Hosp Grove to the many meals, flowers, and gifts that we have received – we want you to know that we feel SO loved and supported by this incredible community. Additionally, we would like to thank the fine detectives and law enforcement professionals of the Carlsbad Police Department. We can confidently say that working with the Carlsbad Police Department has been an overwhelmingly positive experience and we have been treated with genuine care and respect by every member of the force that we've interacted with. This police department has our full confidence and we know they are doing everything in their power to bring justice for Lisa. From the bottom of our hearts, we want to thank our community for helping us feel welcomed, supported, and protected. You all continuously remind us to rejoice in remembering that the love and light in this world far outweigh the darkness. --With love and gratitude, Lisa's Family.”

As of Monday evening, detectives are not releasing details about a motive, but said investigative work led them to the teen suspect, who was arrested Monday around 3:30 p.m. north of the city beach in the 2900 block of Ocean Street.

"It was mostly investigative techniques and confirmed through forensics," said Jackowski.

Community leaders were notified by the city attorney and manager of the arrest.

"We can breathe a little easier tonight knowing that we have someone in custody," said Cori Schumacher, District 1 city councilmember.

Police said the suspect is not homeless as some suspected. In the beginning of the manhunt, police released a suspect description reported by a potential witness that described him as a white or Hispanic male, 5'10" to 6'3", husky build wearing black clothing.

"The description that was put out did not match the suspect description," said  Jackowski.

On November 28, more than 100 community members gathered to walk the trail where Thorborg was found stabbed to death.

Theresa Dooley who coordinated the "Finish Lisa’s Walk" said, “We want to walk for this beautiful woman today to honor her memory.  I didn’t know her personally, but she was a very beautiful spirit and loved to hike.”

Police said the teen will be booked into the juvenile detention center and it will be up to the district attorney whether or not to charge the suspect as an adult. He faces one count of murder.

Police do not believe there are additional suspects. 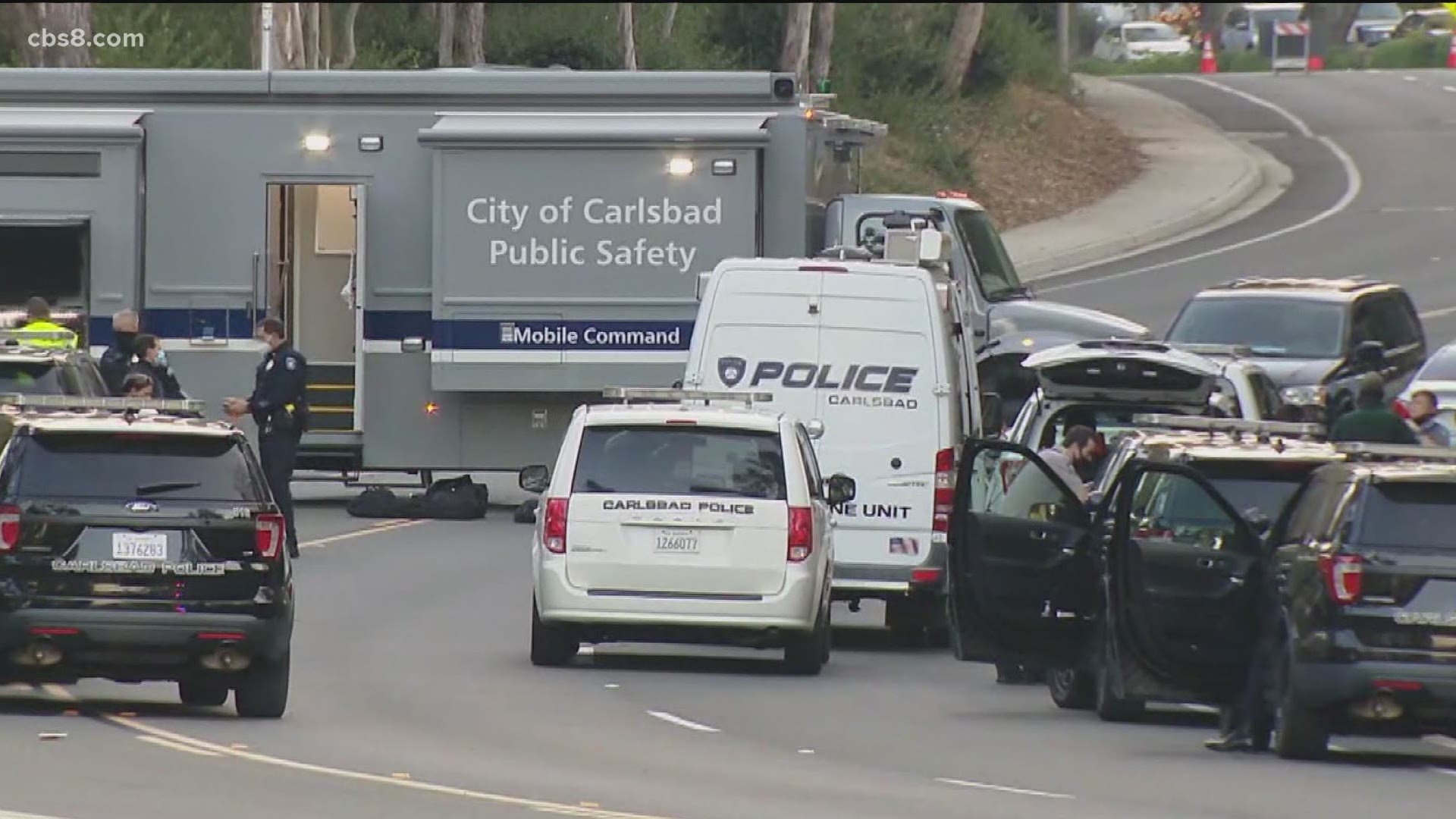