News 8 journalists captured the moment police officers approached Boulevard Fitness to cite the owner. Hours later, however, the gym appeared to have reopened. 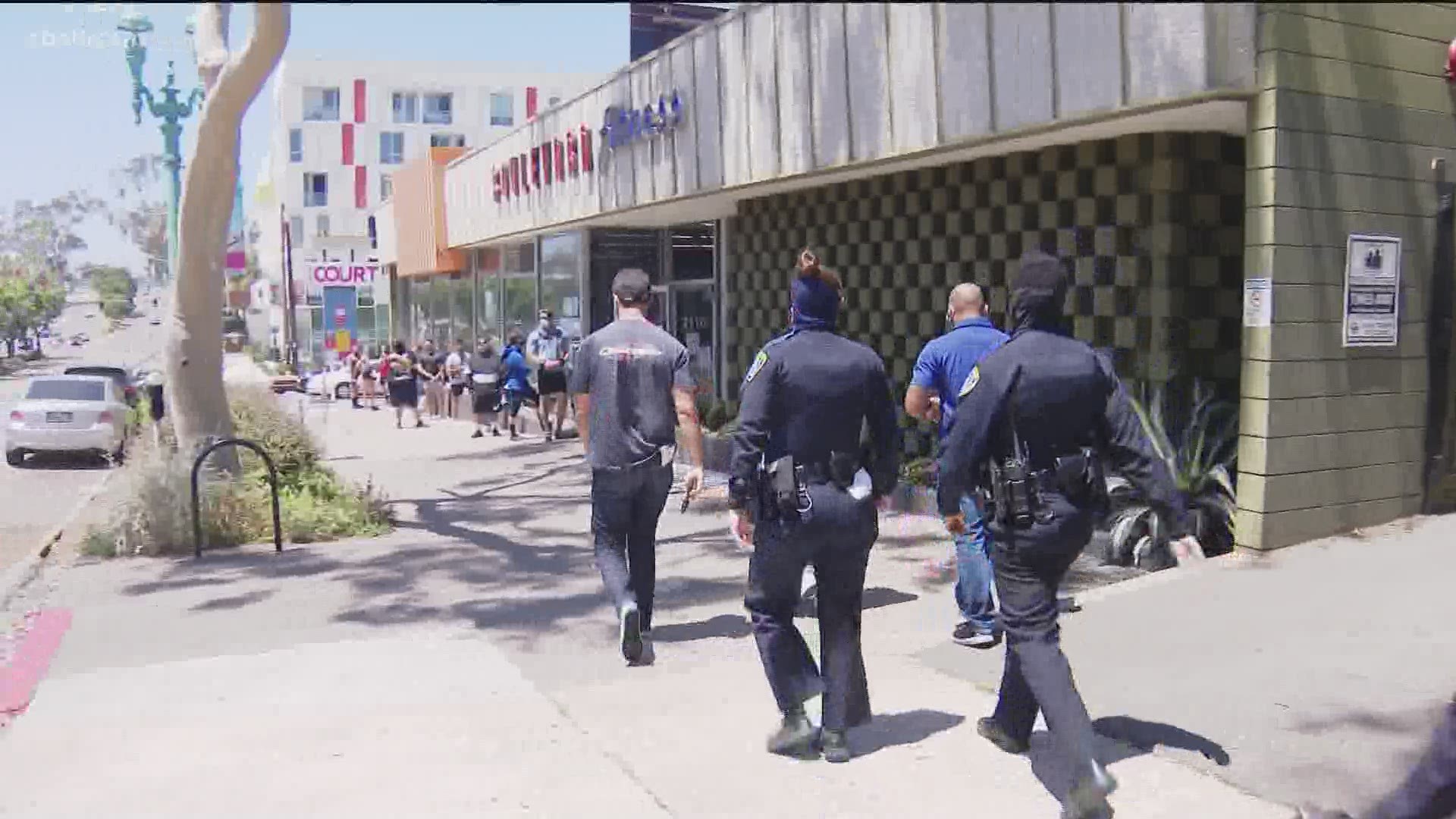 SAN DIEGO — After receiving multiple warnings to close, but refusing to do so, Boulevard Fitness in University Heights received a visit Tuesday afternoon from San Diego police. Officers forced the business to shut down and cited its owner.

Hours later, however, the gym appeared to have reopened with people seen entering and exiting the gym around 9 p.m. 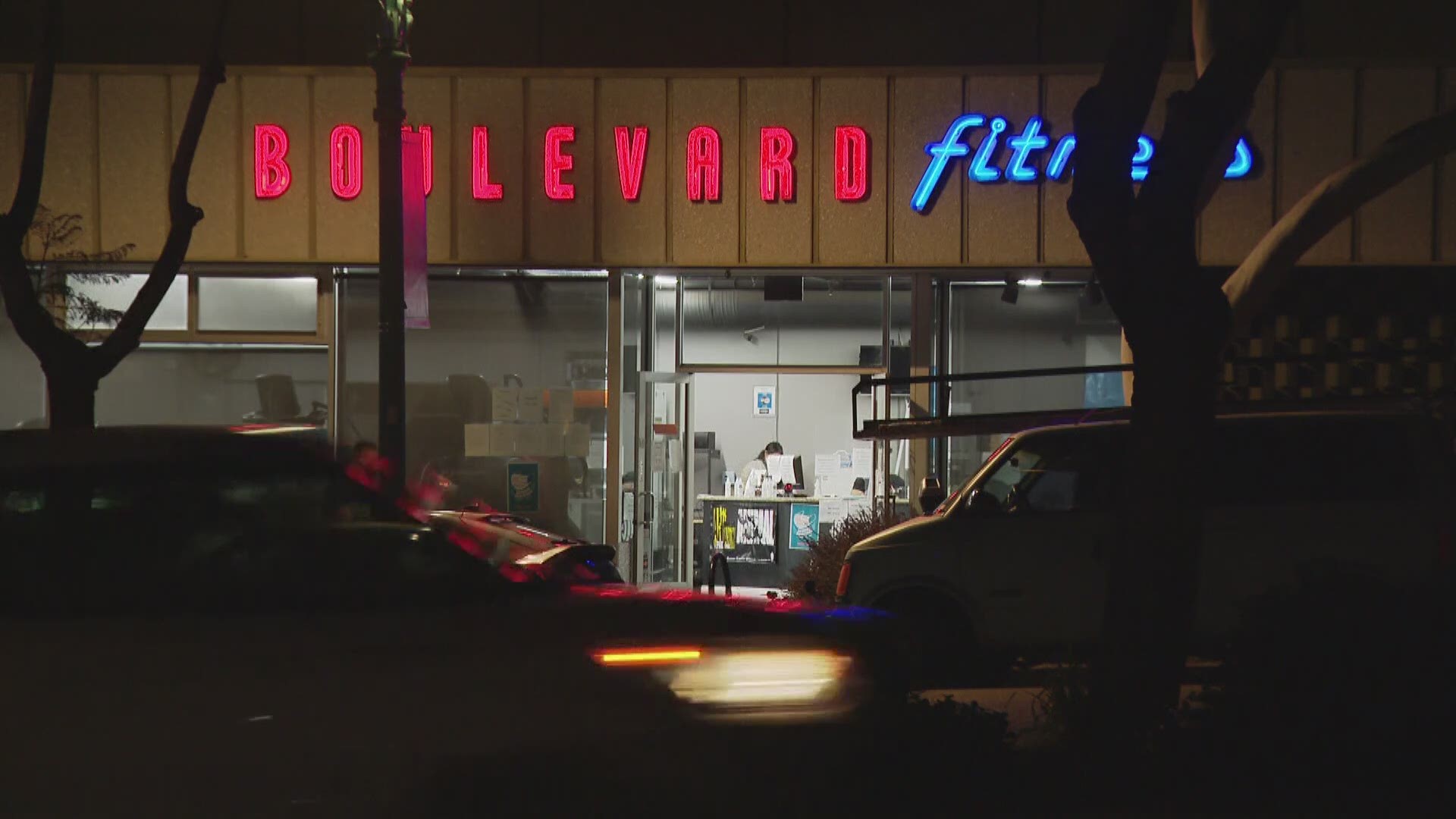 All morning, a line wrapped around the corner from the gym on El Cajon Boulevard. Some members waited in line for more than an hour to workout inside the gym. News 8 caught up with Bryan Schuler, who had just finished a two-hour workout.

“Without this, my mental health is at stake,” Schuler said. “First couple weeks of lockdown, I almost felt like I went through depression and once I started working out again, it was like everything changed.”

Schuler said the gym limited its capacity, took everyone's temperature before entering, and members conscientiously cleaned equipment before and after every use. He's disappointed the gym is being targeted.

The county issued a cease and desist order back in July, then followed that up a week later with a notice of violation. When those didn't work, the county issued a shutdown order. Tuesday afternoon, police came to enforce it.

Everyone working out had to leave immediately and an employee told those in line that the gym was now closed. He added that the business was planning to contact a lawyer to figure out its next move and that updates would be posted to its Facebook page. While members figured this was coming, they're disappointed it actually happened and are hoping the county can figure out a way to keep all gyms open.

“This kind of stuff makes people feel good about themselves and if you take that away, what else do we have?” Schuler asked. “You got to give it back to us.”

The gym's owner was cited with a misdemeanor for violating the county's public health order. He faces a fine up to $1,000 and up to six months in jail. As of Tuesday evening, he has declined News 8's request for an interview.