Coronado police say a convicted felon threw his wife in a hole already dug up on the beach and tried to cover her in sand. 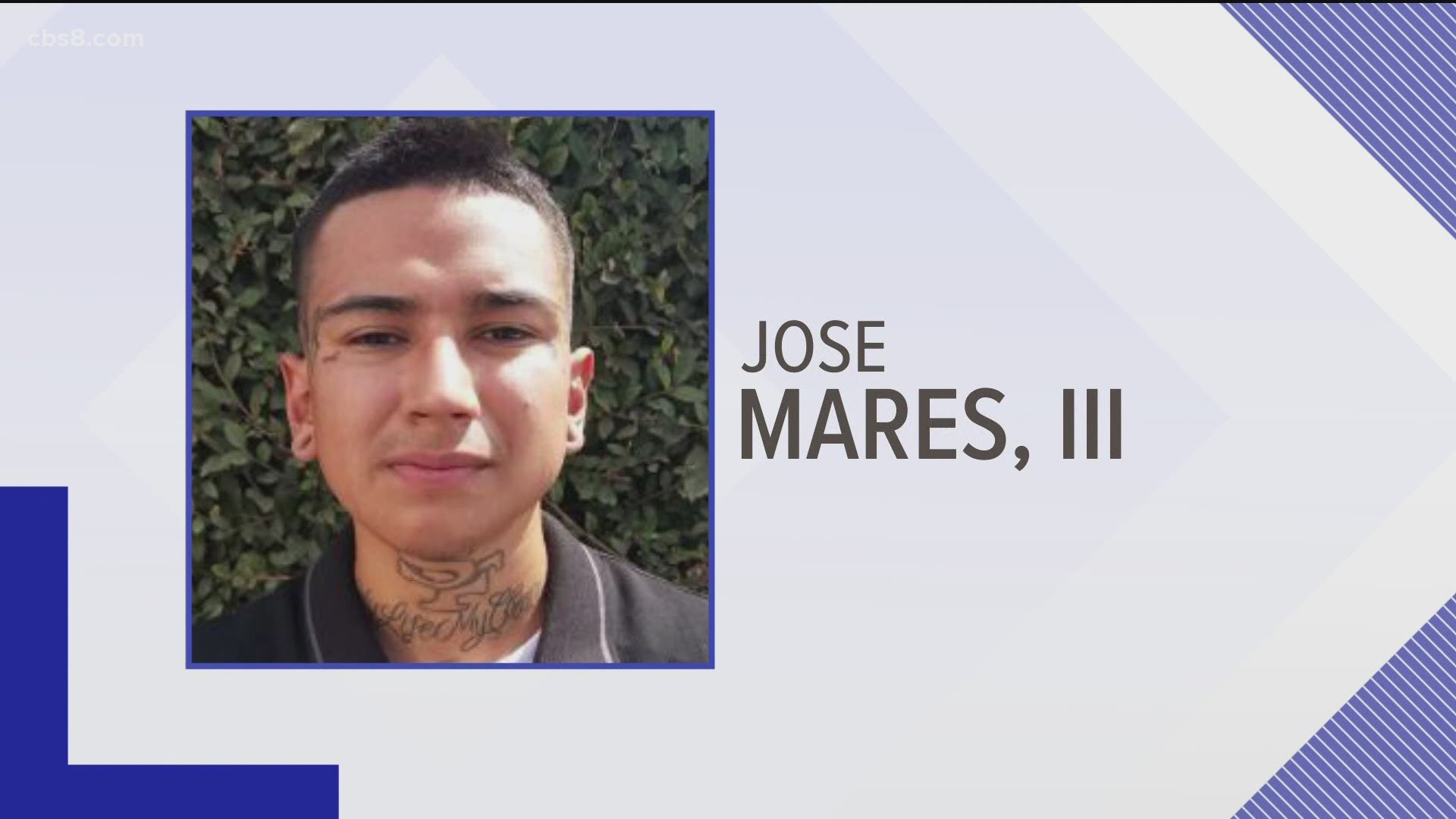 CORONADO, Calif. — A terrifying night for a woman who police say was nearly buried alive in the beach sand by her husband. The reported attack happened on the Coronado beach in the 900 block of Ocean Boulevard on Wednesday around 9 p.m.

“R.P. (Reporting Party) says her husband is trying to kill her, was choking her and was burying her in the sand,” said a dispatcher during radio traffic.

Coronado police say within three minutes they were able to find the 22-year-old woman who was severely beaten.

“A couple of our first responding officers did a great job of kind of calming her down,” said Ryan Brennan, Coronado Police Department Detective.

He says the woman told officers she and her husband were talking about their relationship before Mares became enraged.

“It was learned that while they were on the beach, he began choking her to the point where she went unconscious. She was dragged by her hair to the water,” said Brennan.

Detectives say before Mares fled on foot, he tried to bury his wife alive in the sand

“He actually started putting sand over her. There was apparently a hole that had previously been dug by kids and he had thrown her in there and began putting sand on top of heR," said Brennan.

Police say about ten minutes after the woman called 911 a neighbor in the 1200 block of Alameda called to report a suspicious man bleeding in their backyard.

Moments later police found Mares in the yard which was about a block from the attack.

The California Department of Corrections and Rehabilitation sent News 8 Mares' history in Corrections.

Mares served three years in prison and was released on parole on September 21, 2020. He was convicted of a 2017 carjacking in Los Angeles County. Corrections says Mares was also convicted in a separate case of two counts of burglary and sentenced to serve concurrently with the carjacking sentence.

Mares was booked into San Diego County jail on suspicion of attempted
murder, assault causing great bodily injury, domestic violence, false imprisonment and violating terms of his parole. He is being held without bail pending his parole status and arraignment, scheduled for March 5.

Police say Mares was not injured and believed the blood found on him was from the victim. She spent the night in the hospital where she was treated for swelling. She is expected to be physically ok but emotionally traumatized.

If you or someone you know is being abused call the National Domestic Violence hotline at (800) 799-7233.