The teen's family released a statement on Monday regarding the attack on Chabad of Poway synagogue. 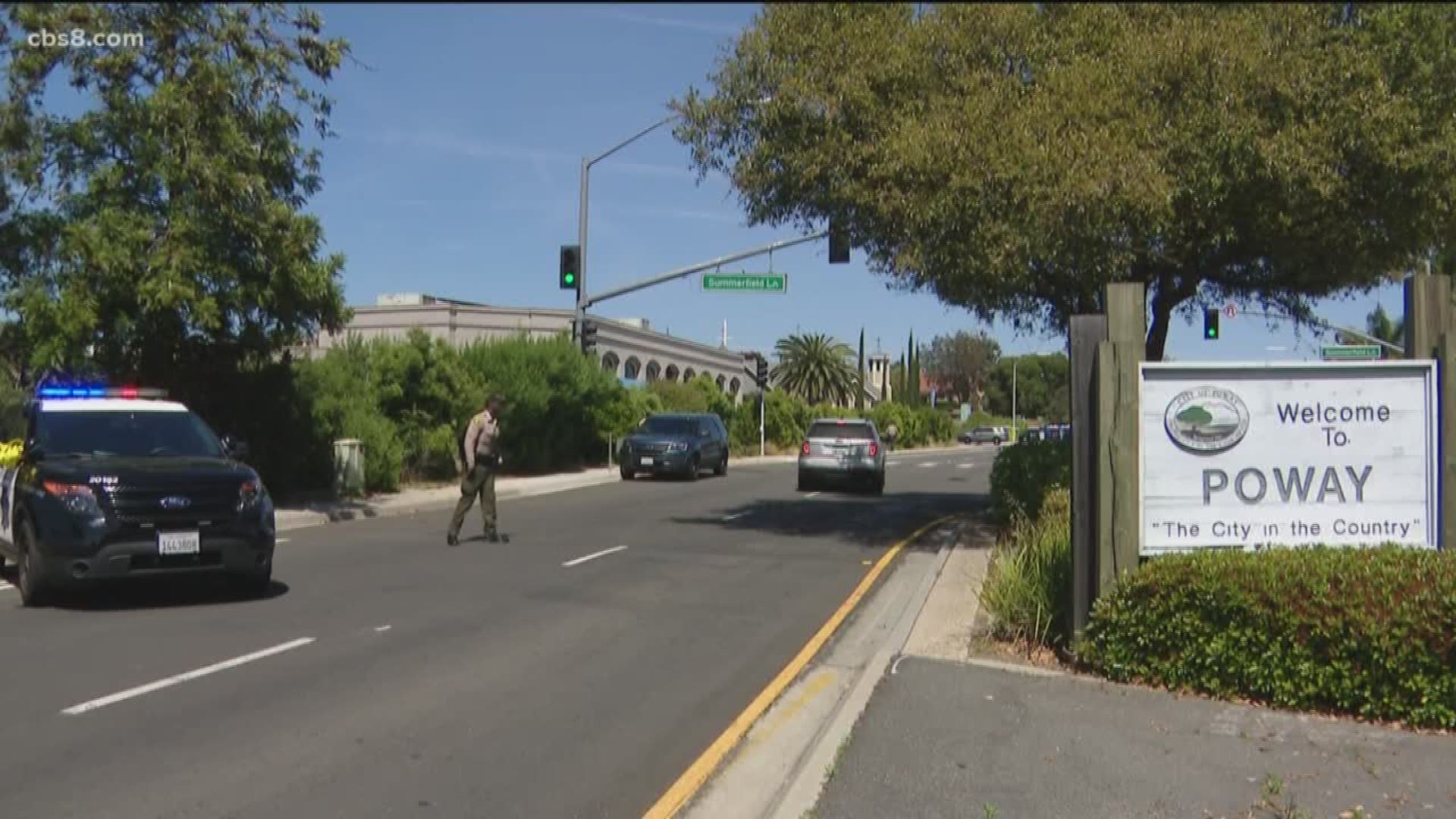 POWAY, Calif. — We are learning more about the alleged gunman who opened fire in a Poway synagogue on Saturday killing one woman and injuring three other people. Authorities have identified the suspect as 19-year-old John T. Earnest.

Earnest has posted anti-Trump and anti-Jewish messages on social media and posted an open letter online prior to the shooting.

On Monday, Earnest's family released a statement to the public for the first time since the shooting. In it they express their shock and sadness following what they call a "terrible attack" on the synagogue. The release also asserts that Earnest was the responsible party.

The family goes on to say they are cooperating with investigators and asks for privacy.

"How our son was attracted to such darkness is a terrifying mystery to us," the statement reads in part.

In the open letter, the alleged gunman posted before the attack where he detailed his hateful motivations for targeting the Jewish community, he also referenced online communities that are known channels for people to spread hateful and racist conspiracy theories.

While investigators are calling the shooting a hate crime, they haven't said what led the alleged gunman down this dark path.

On Monday, Scripps hospital released a memo to all staff indicating that that Earnest, who is a nursing student, received training at a Scripps facility in Encinitas. Shooting victim Lori Gibert Kaye's husband, Dr. Howard Kaye, is a respected clinician at Scripps Coastal Medical Group’s Vista office, according to the statement.

The memo titled "Stopping Hate Begins With Us" was sent out by Scripps president and CEO Chris Van Gorder. In it Van Gorder expresses his rage at the violent act.

"How can anyone who is training or has been trained to save lives, take the life of another – because of hate?" Van Gorder wrote.

The message goes on to talk about embracing one another's differences and celebrating all forms of diversity.

"Let’s embrace each other and our differences, as it’s our differences and diversity that make us stronger," the memo stated. "This must end, and it starts with us."

Earnest -- reportedly on the Dean's List at Cal State San Marcos -- posted an "open letter" online shortly before the shooting, taking credit for both the Poway synagogue shooting and a suspected arson fire that damaged the Islamic Center of Escondido last month. The letter includes anti-Semitic references and racist comments, authorities said.

The school responded to reports confirming he was a student there and expressing their condolences to the victims.

"We are dismayed and disheartened that the alleged shooter now in custody is a CSUSM student," university President Karen Haynes said. "CSUSM is working collaboratively with the San Diego County Sheriff's Department to assist and gain more information. We extend our deepest condolences to all of the victims, their families, friends and our entire community. We share your grief. ... We stand in solidarity with the Jewish community and reject the rhetoric of divisiveness that feeds hatred."

Students at CSUSM say that the shooting was discussed in some of their classes on Monday. Some said it was scary to think someone with those ideas was walking alongside them on campus and sitting next to them in class.