It took years to change the culture at this South L.A. high school in the nation’s second-largest school system. Then the coronavirus pandemic closed the schools.

Kevin arrived in Los Angeles from Honduras in the spring of 2019 with a third-grade education. Until this late autumn evening, he seemed to only exist on paper, unaccounted for by his academic counselor and teachers.

Counselor Antonio Roque was determined not to give up on the ninth-grader. So he knocked five times on Kevin’s door in South Los Angeles, as a stream of cars loudly whirred behind him, and was surprised when he saw his student for the first time.

“You don’t look anything like the photo I have of you,” Roque told Kevin in Spanish as he entered the 15-year-old’s bedroom-slash-living room. “Oh my god, you’re tall.”

Before the coronavirus pandemic shuttered school campuses across California and the nation, these kinds of last-resort home visits helped nudge the school’s most chronically absent students back toward completing school.

But at the Communication and Technology School in the nation’s second-largest school system, where almost all students come from poverty and roughly 1 in 10 are new to the country, many students like Kevin have gone missing.

The pandemic has brought unprecedented academic harm to students across the country, exhausted teachers and principals, and forced many parents to choose between supporting their students’ education or salvaging their economic livelihoods.

Nowhere has that impact been felt more acutely than among communities like those in South Los Angeles already on the fringes of inequity.

By the first week of October, several classes at the Communication and Technology School had more than 70% of their students failing. Many were not logging in. The dropout rate had noticeably increased from prior years, particularly among newcomer students. Technology problems — from weak wifi signals to broken iPads — plagued more than half the student body.

That evening, Roque came armed with a face mask and a plan. When the phone calls or pleas to meet him on campus don’t work, Roque visits the homes of the school’s students most at risk of dropping out, hoping to convince students like Kevin to return.

Kevin says he’s discouraged by his English-spoken classes, where he understands little and the Zoom format makes it harder than usual to follow along.

His grandmother, Dolores Aguilar, had brought Kevin onto campus earlier in the year in search of help, her patience with the boy wearing thin. She was frustrated that he spent most of his days watching TV and playing games on his phone before she took it away from him. He seemed unmotivated and distant. They’d been arguing for weeks.

None of Aguilar’s five adult children graduated from high school. She worries about her grandson when she’s working 12-hour days as a housekeeper. She sees her grandson struggling academically. She wants to help him with his schoolwork, “but I can’t,” she told the counselor.

“He says he doesn’t understand, he doesn’t know, and I don’t know either.”

Back to square one

At the Communication and Technology School, the numbers had never looked this bad. Results from an internal survey of students during the pandemic showed nearly half the student body had technology problems, and many students were in danger of failing.

CATS, the acronym students and staff commonly use to refer to the school, needed an intervention.

Principal Cynthia Gonzalez had done it before.

On her first day on the job in 2014, Gonzalez walked into classrooms that smelled of marijuana. Some students showed up to campus under the influence. Staffers’ voices frantically blared from her walkie talkie throughout the school days announcing the fights that broke out.

As principal of a “pilot school,” Gonzalez had greater autonomy over the budget and hiring than other high schools in L.A. Unified. So, she moved money around to hire two psychiatric social workers, a community director, literacy coaches, a restorative justice coordinator, and extra academic counselors.

By the start of the 2019-20 school year, the school’s culture had improved considerably, according to Gonzalez. Graduation rates had steadily climbed — in 2018, 86% of students graduated with 3 in 4 grads eligible to attend a California public university — and Gonzalez and the staff had high hopes that this year’s senior class, then juniors, would perform well on California’s standardized test and improve the school’s scores.

The trajectory changed almost immediately with the coronavirus pandemic and L.A. Unified’s decision to shutter all its campuses on March 13, setting off a massive wave of school closures across the state.

Despite an immediate shift to remote learning, few CATS students stayed connected with teachers, in part because they had little incentive after the state allowed districts to hold grades flat.

A dual enrollment program with the local community colleges had recently allowed some students to enter four-year universities as juniors. Now, it’s being sustained, “just barely,” Roque said, and “the majority of students” have dropped their courses.

In an Oct. 9 Zoom meeting, Gonzalez showed the senior class their data. There was still time to turn things around, she told them. She was going to add more time for intervention during the school day. Online tutoring was available.

“We know you’re going through a lot. We know it’s a pandemic. But this is still your future,” Gonzalez told the 80 out of 110 seniors who attended, most with their cameras turned off. “The last thing I want is for you to have to carry the weight of this pandemic for the next five years.”

Two blocks from the high school, down South Central Avenue just south of Gage Avenue, freshman Julian Peña had tried repeatedly to log in to his classes.

One minute he’d see his teachers’ faces flash across the screen, and just as quickly Zoom would kick him out as the signal weakened.

It’s a Wednesday in mid-November with only three weeks left before the end of the semester and this is Antonio Roque’s fourth visit to Julian’s home. The counselor traded Julian’s iPad for a Chromebook on a recent visit, though the upgrade didn’t seem to help. During this visit, he tried to help Julian log in from his front stoop.

“Who do you have for your advisor?” the counselor asked.

After a few minutes of troubleshooting, a face appeared on Julian’s screen. 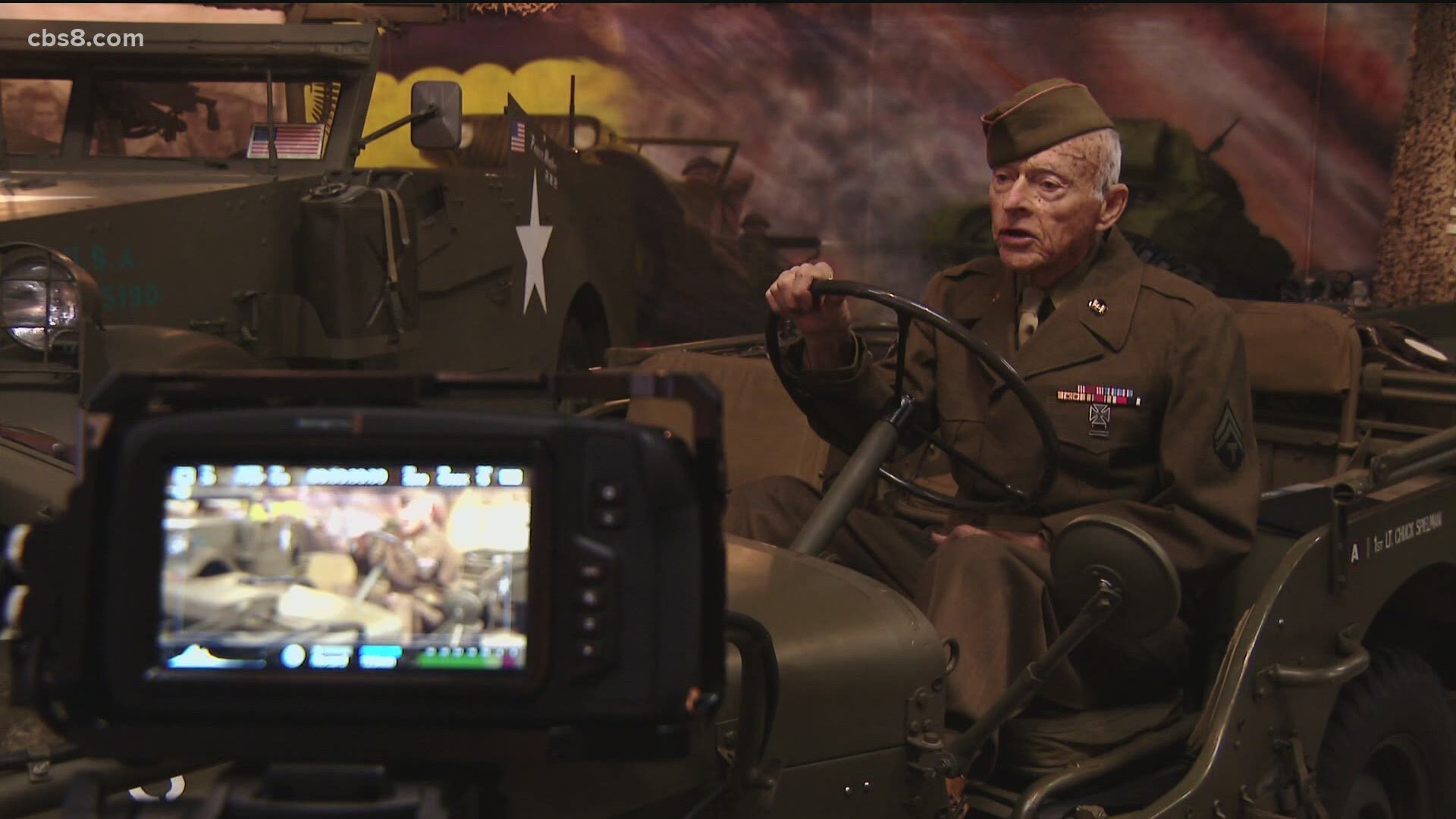