For 2020, the venue was moved to Petco Park downtown, before being abruptly canceled because of the pandemic.

"For those ticket holders holding tickets from the COVID canceled 2020 weekend previously scheduled at Petco Park, your ticket allocation remains intact and will be honored at the returning KAABOO San Diego. We appreciate the ongoing support and patience of 2020 ticket holders as we undertake the preparations for the 2022 return of KAABOO San Diego."

For 2020, the venue was moved to Petco Park downtown, before being abruptly canceled because of the pandemic.

We are pleased to announce that as our world is beginning to return to regular programming, we have been hard at work...

KAABOO’s former Chief Marketing Officer, Jason Felts, said in a news release Monday that he "looks forward to attending the event as a spectator and watching key members of my former team do what they do best.”

“Long overdue and with great excitement, I am finally able to announce that KAABOO is returning to San Diego. After much reported controversy surrounding KAABOO’s former ownership in 2019, followed by the global pandemic, I am pleased to announce that the show will go on. I know many have been awaiting updates and I sincerely apologize for the silence, which was beyond my personal control. Silent no more, I am pleased to announce that the KAABOO brand and event is in great hands and is here to stay. Although I do not run the brand or event any longer, I am thrilled that the forthcoming announcement from the festival organizers will please all past, present and future KAABOO fans," Felts said. 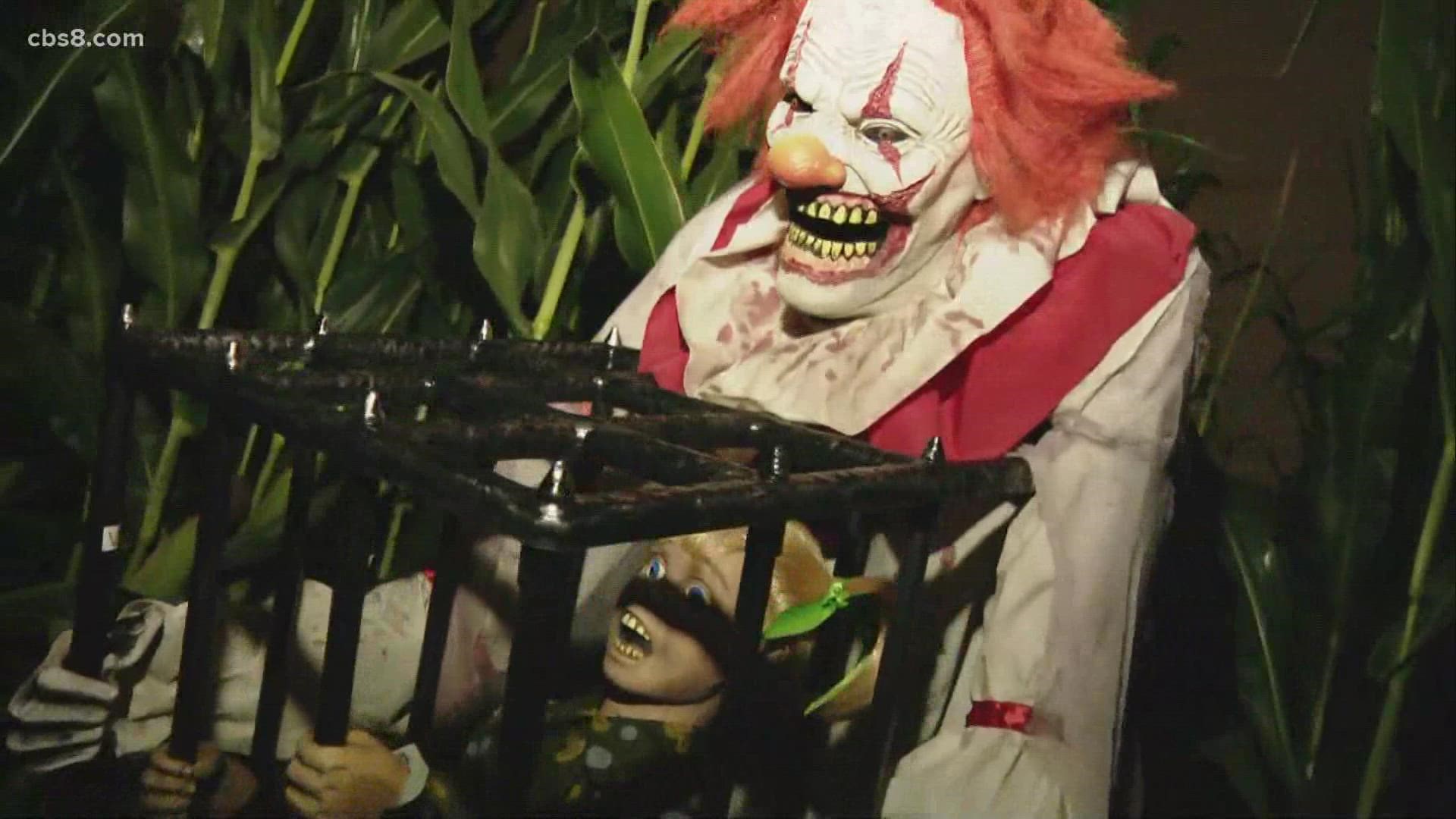