Critics claim Newsom lifted the order to please people in light of lawsuits and a growing recall campaign. Newsom said that "that is just complete utter nonsense". 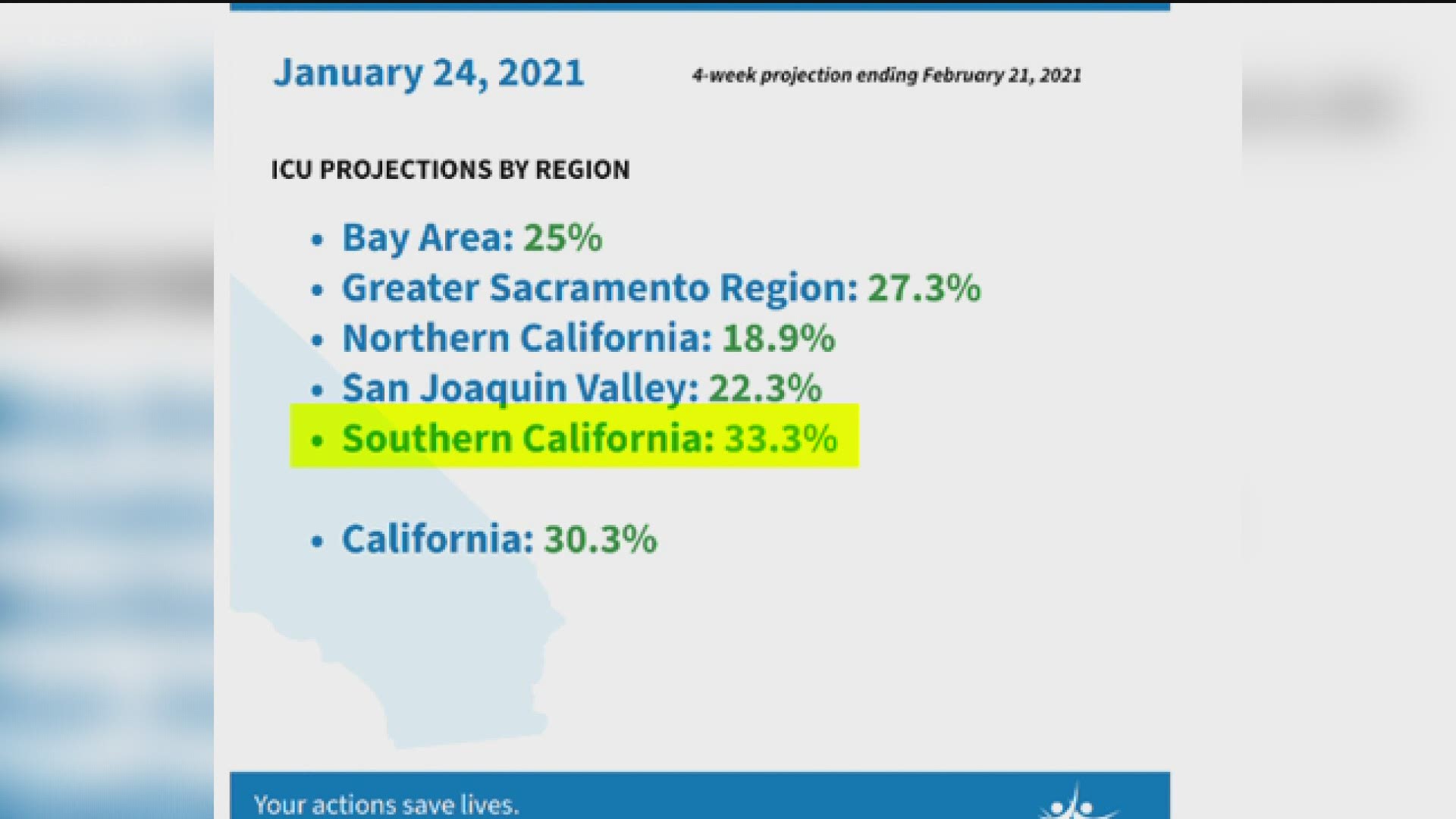 SAN DIEGO — Governor Newsom's announcement Monday to lift the state's stay-at-home order came as a surprise to many. While he said the decision was based on science, others argue he did it for political reasons.

During Monday’s news conference, Newsom said, "Today, we can lay claim to starting to see real light at the end of the tunnel."

Lifting the order allows businesses like restaurants and salons to reopen after having been shut down for seven weeks.

Austin Campbell, owner of several Sola Salon studio locations throughout San Diego said, “Now that we can open again, it's such a relief on so many different levels."

As he and other business owners rejoiced, many people turned to social media blasting the governor for his decision.

“It makes as much sense as when he closed it down two months ago," Desmond said, "Well ok, but why?"

Critics claim Newsom lifted the order to please people in light of lawsuits and a growing recall campaign. Thad Kousser is a professor of political science and department chair at UC San Diego.

The online chatter isn't surprising to him.

"Allowing dissent debate, that's what American democracy is all about," Kousser said.

With that being said, while politics likely played a role, he believes that Newsom's decision was based on improving coronavirus conditions.

"Was Governor Gavin Newsom motivated to reopen the state absolutely as soon as he could?" Kouser said, "Sure, because he's in the fight of his political life with a potential recall coming this summer, but he's been making - he and this web of scientist advisors and other state and county leaders have been making data-driven decisions all the way through this and I don’t see a clear political gain for him right now."

According to Newsom, looking four weeks out, the projected ICU capacity in every region of the state is improving. In Southern California, it's expected to climb to 33.3 percent.

In addition, cases are dropping. San Diego County, for example, has half the amount of cases now compared to a month ago.

When asked about the accusations against him, Newsom said, "That is just complete utter nonsense so let's just dispense with that fundamental foundation nonsense."

The governor was also criticized for not releasing the formula used for those ICU projections. On Tuesday, he unveiled this chart during a news conference.