An executive director for one facility said she was told that prisoners would receive the vaccine before dementia patients. 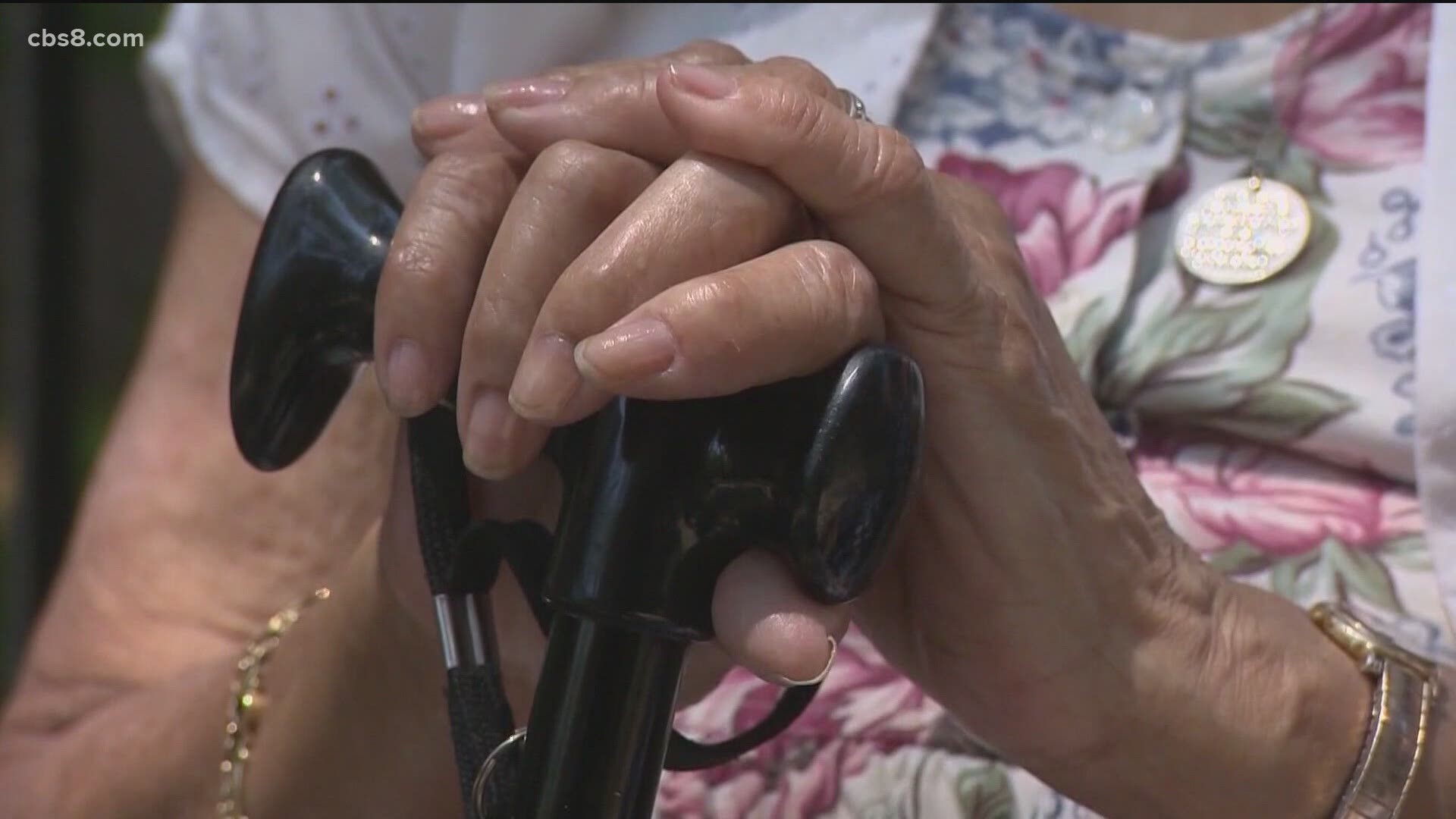 SAN DIEGO — As the vaccine is slowly rolled out across California, coronavirus outbreaks have spiked in some nursing homes and assisted living facilities in the last month.

Administrators at Stellar Care in San Diego said they’re enrolled with the vaccination program that CVS offers but so far, they haven’t gotten vaccines. They say without the vaccine, their residents’ lives are at risk for more than just coronavirus.

As of January 8, San Diego County has recorded 60 active COVID-19 outbreaks in skilled nursing facilities. An outbreak is defined as one resident or staff member who tests positive.

The Shore-Post Acute facility in the Birdland area has had the highest number of cases since the pandemic began, with 207 residents and 88 staff testing positive. Stellar Care is an assisted-living facility that said about 25% of its residents and staff have also tested positive, but they still have no vaccines.

“We were contacted by CVS on December 14 and they said we’re getting everything together. It’s been almost a month and we don’t even have a date,” Linda Cho, Executive Director for Stellar Care, an assisted living facility.

CVS partnered with the CDC to help get vaccines out to skilled nursing facilities. Cho said while waiting on CVS, she’s reached out to San Diego County but it too is backed up.

“They said those skilled nursing [facilities] that are taking hospital patients from hospitals will get it next. Ok that’s fine. Then they said the prisoners would get it after that and I was livid. My residents with dementia are prisoners in their rooms because we’re asking them stay,” Cho said.

Because the residents often wander, Cho said it’s become difficult to keep them quarantined inside their rooms and now she’s even more concerned about their health.

“They’re eating in their rooms and that’s causing a physical and cognitive decline," said Cho. "I am seeing frailty. I’m seeing decline in their weights. They are eating and drinking less.”

Cho said they have separated residents at Stellar Care who’ve tested positive from those who haven’t, but for now, all she can do is wait.

News 8 reached out The Shores Post-Acute for comment but no one was available as of Monday evening. 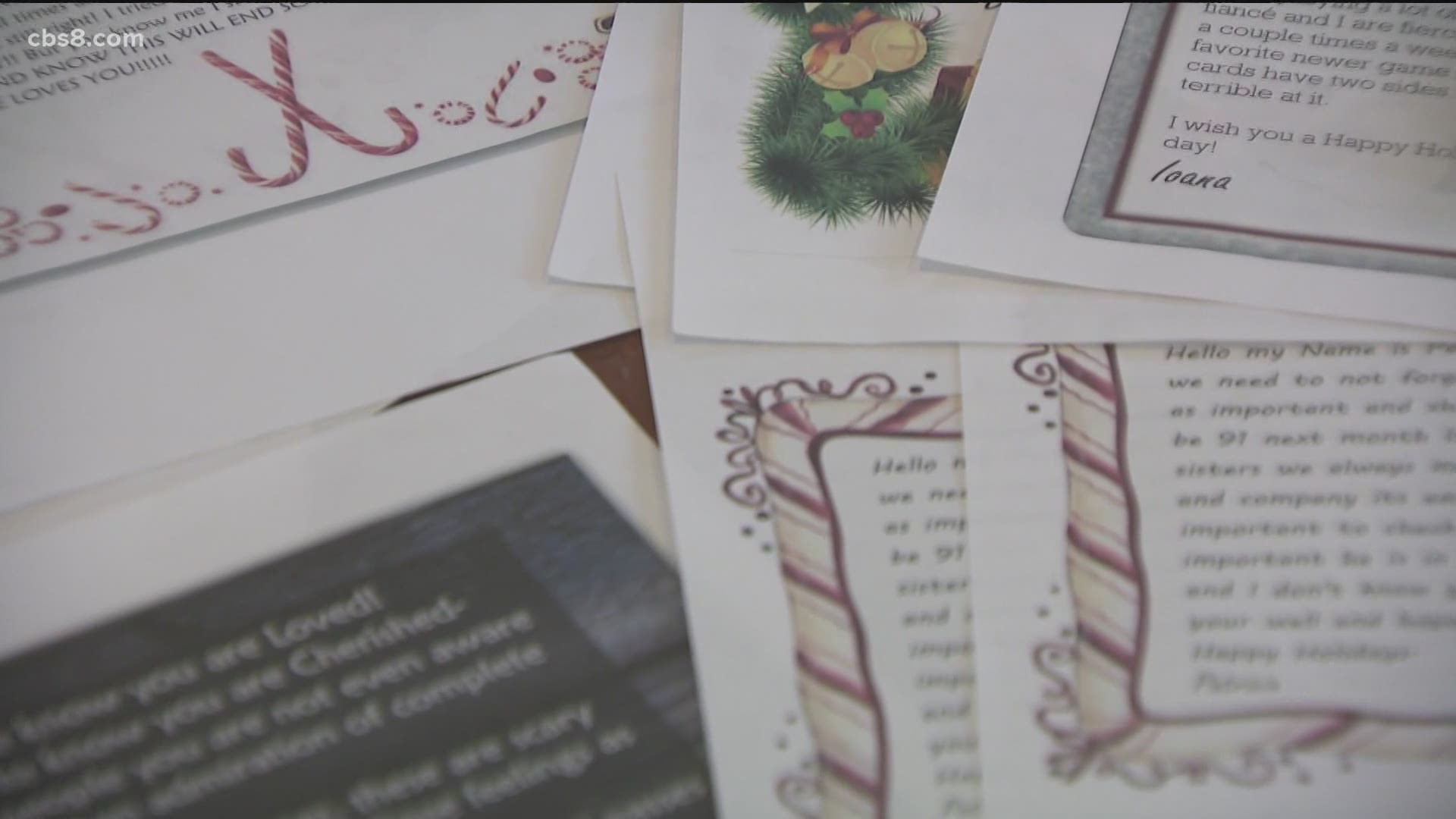