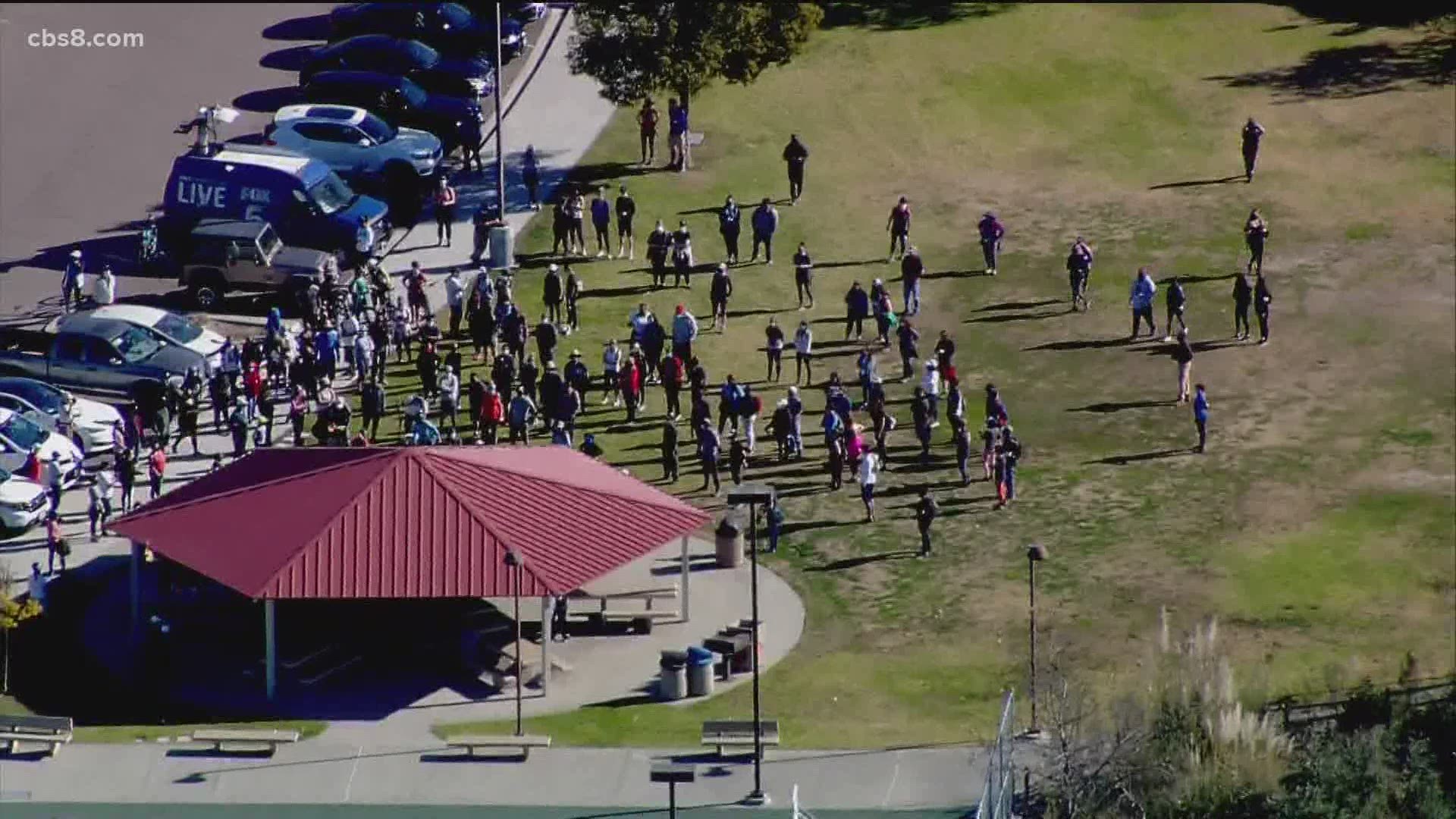 CHULA VISTA, Calif. — A community search will take place at 10 a.m. on Wednesday at Mount San Miguel Park for a missing mother of three. Maya "May" Millete was last seen on Friday, Jan. 8 at her home in Chula Vista.

Family members said she would never leave her three children for so long.

“My sister, she's a fun-loving woman. She loved her kids. She loved our family,” said Maricris Drouaillet, the eldest of six children in the family.

Millete, 39, was last seen by her three children inside their home on Paseo Los Gatos in San Miguel Ranch, Drouaillet said. She went missing, leaving her Jeep and Lexus vehicles behind.

“This last weekend we'd been looking forward to her daughter's 11th birthday, and had planned to go to Big Bear, and she's not the type of person that would leave the kids,” Drouaillet said.

The family has set up a Facebook page, asking anyone with information to come forward.

A community search is planned for Wednesday at 10 a.m. beginning at Mount San Miguel Park. Community members plan on searching nearby trails and canyons.

On her personal Facebook page, Millete had posted video of her kids and family exploring caverns in the desert and off-roading with members of the San Diego Jeep Club.

“She likes riding with her motorcycle. She loves going out off-roading. She has a Jeep. She loves the outdoors,” her sister said.

Millete and her husband, Larry, got married when she was 18, the sister told News 8. They have two daughters, ages nine and 11, and a son, age four.

“They [the children] are doing okay right now. They really haven’t grasped the whole situation yet,” Drouaillet said.

The sister confirmed reports that Millete had gotten into an argument with her husband before she went missing.

However, Chula Vista police said they have no evidence of a crime and the husband is fully cooperating. Investigators currently are treating the woman’s disappearance as a missing persons case.

Family members said the possibility of suicide is simply unthinkable.

“My sister is a very strong woman. She wouldn't do anything to harm herself, especially thinking about the kids. The kids, they're very small. She's not likely to leave her kids that way,” said Drouaillet.

An effort was underway to find surveillance video from neighboring homes, but so far, no video evidence has been located, according to the sister.

Anyone who has seen Millette or who has information on her whereabouts
is urged to contact the Chula Vista Police Department at 619-691-5151. 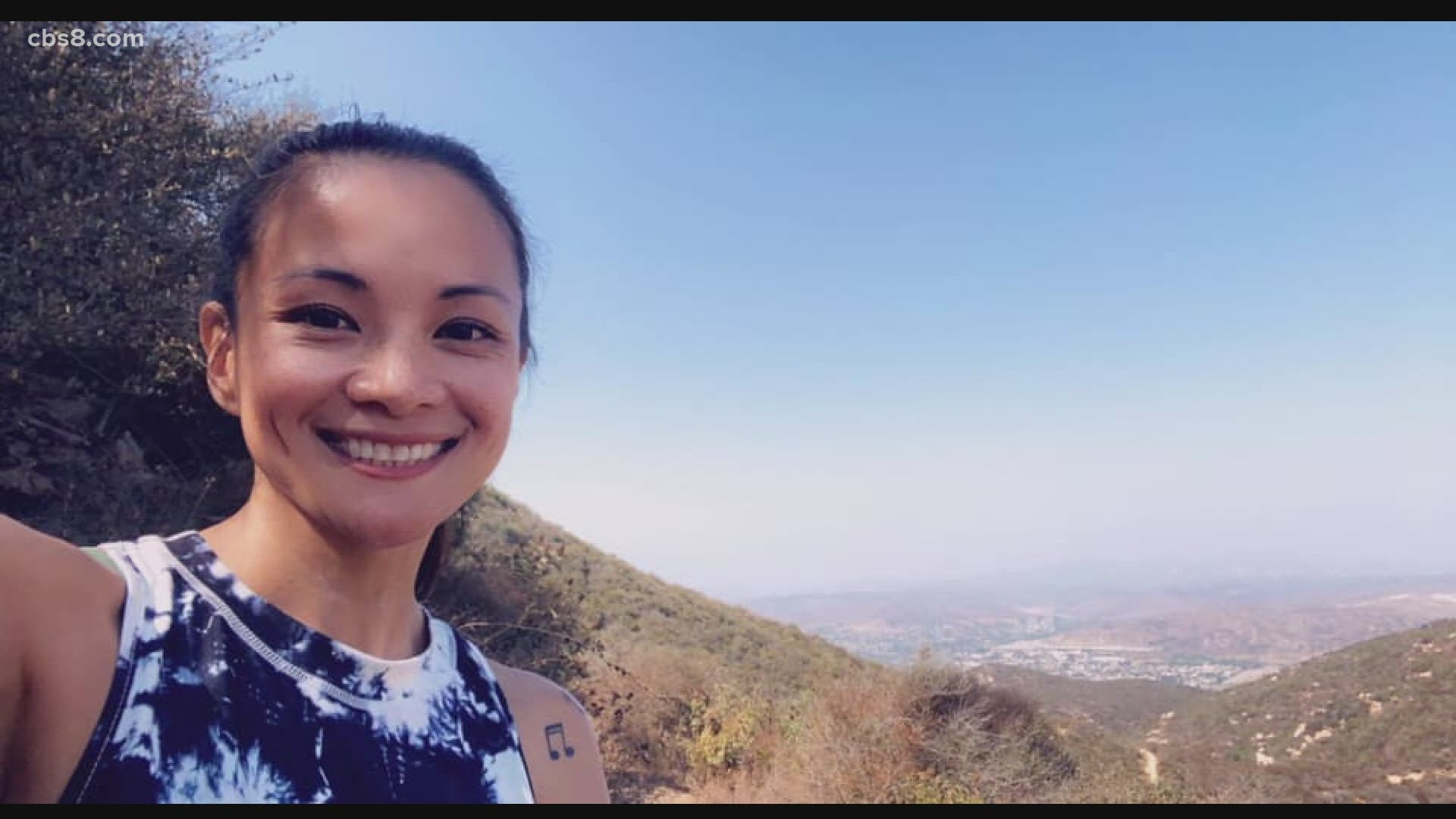