The parking lot for Sunset Cliffs Natural Park was blocked off as the investigation continued into a deadly shooting that happened around 11:15 p.m. Sunday night. 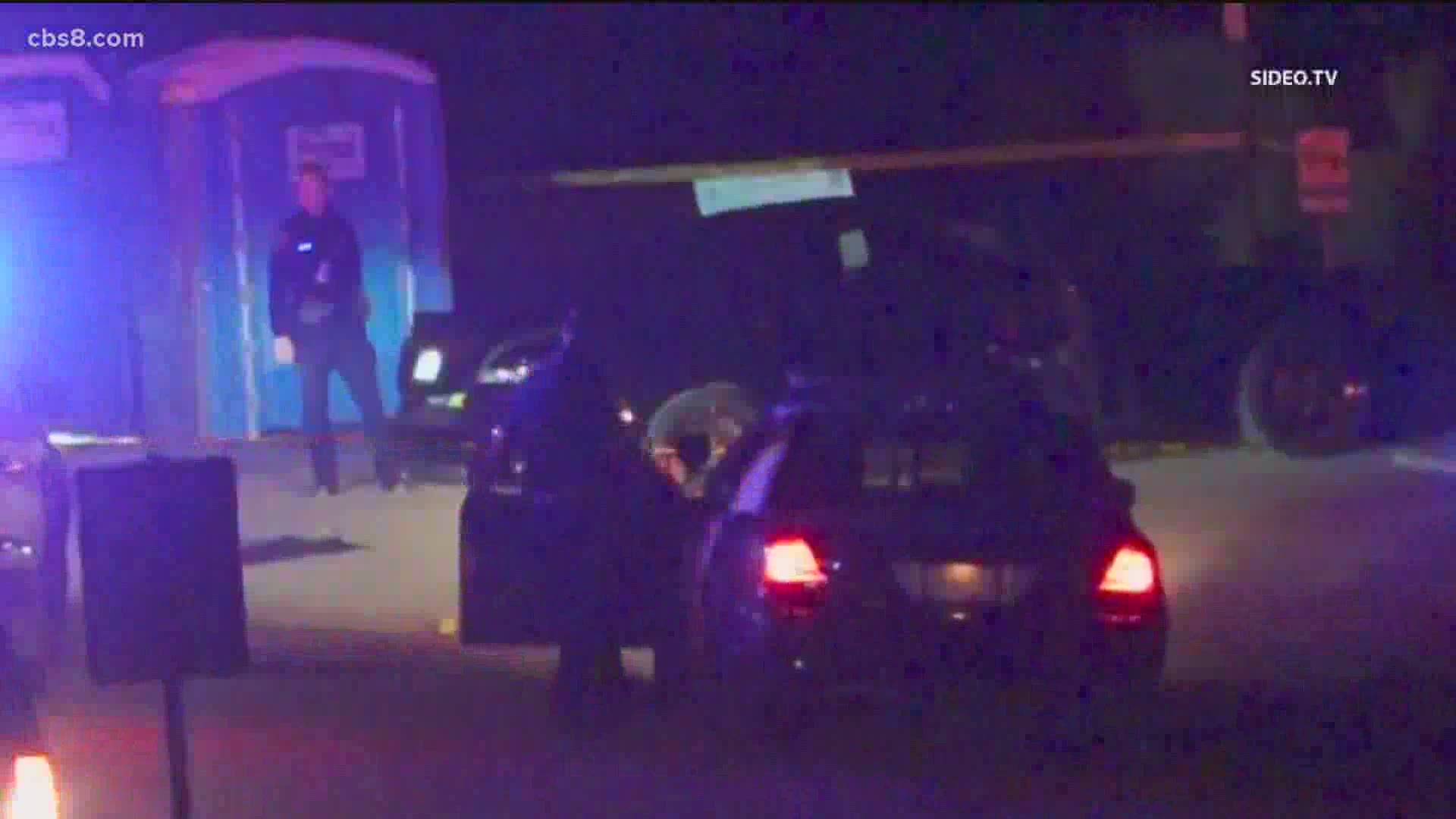 SAN DIEGO — Homicide investigators are investigating a shooting at Sunset Cliffs that left a man dead.

The parking lot area for Sunset Cliffs Natural Park and City Beach remained blocked off Monday morning as the investigation continued into a deadly shooting that happened around 11:15 p.m. Sunday night.

When police arrived on the scene they found the man who had been shot multiple times and began life-saving measures. The man was pronounced dead at the scene shortly thereafter.

Police spent the night talking with people who were at Sunset Cliffs as well as at a local gas station that seemed to be connected in some way. There was a man brought into a police vehicle at one time, but it's unknown if he was a suspect or for what reason he was detained.

This is a relatively busy area with surfers and tourists so if you're planning on visiting Sunset Cliffs Natural Park or City Beach on Monday there may be limited parking due to the ongoing investigation.

WATCH RELATED: Residents call for the closure of Sunset Cliffs Park (May 2020)