Sandra Olson has been trying to get through to EDD during its limited hours for weeks. She contacted News 8 with with her story knowing that she is not alone. 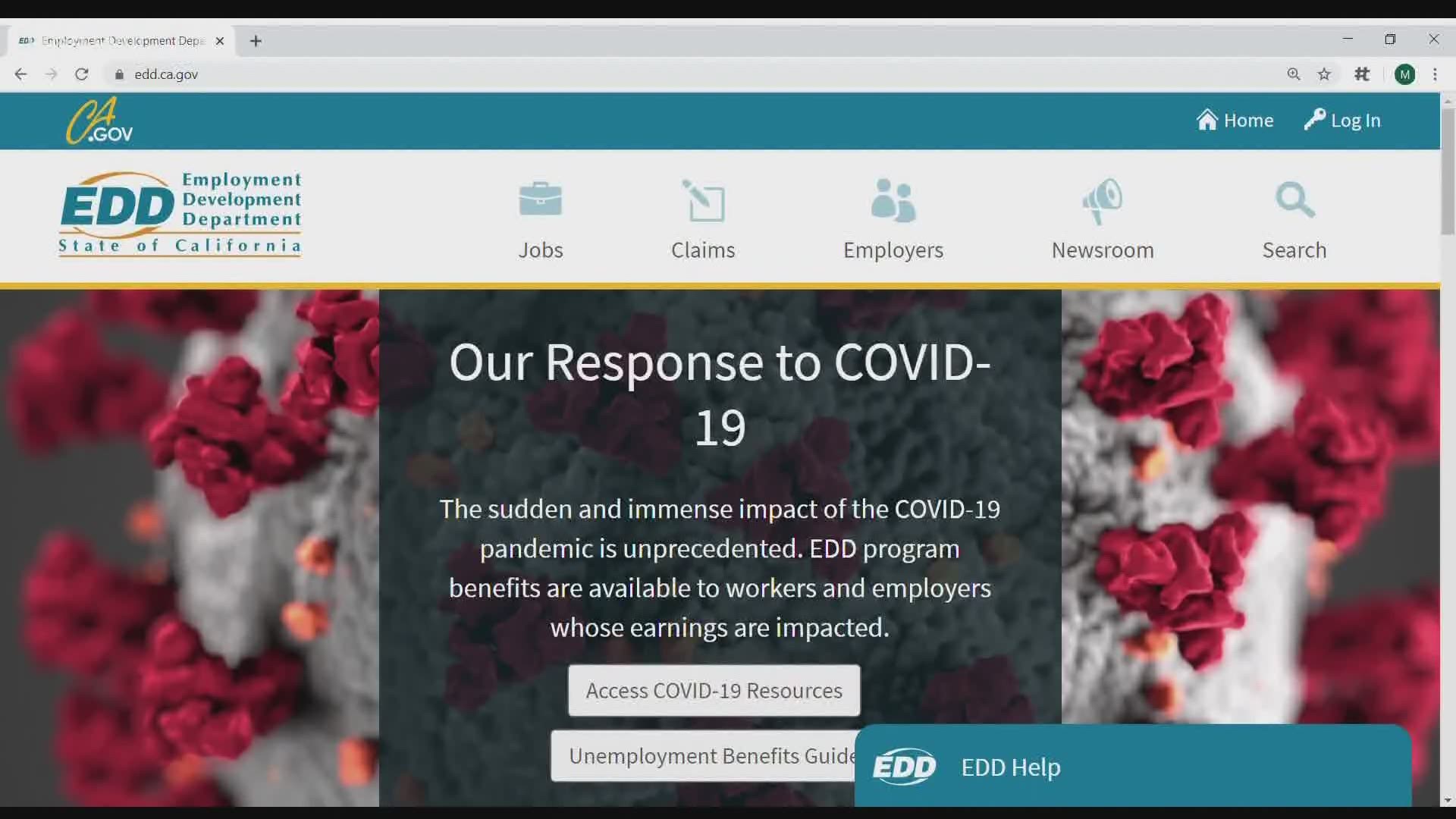 She has spent the last three weeks of trying to get through to the Unemployment Development Department, EDD, over the phone and online.

She, like many San Diegans, is at her wit's end.

"It is unfair for the government to make claims saying were going to extend unemployment hours to 5 p.m. and you're sitting there calling, and they are telling you their hours are from 8 a.m. to 12 p.m.," said Olsen.

If you need to talk to someone about filing an unemployment insurance claim, or want payment information, you can only do that from 8 a.m. until noon, Monday through Friday.

Sandra said these hours need to be extended.

Meanwhile, the hours for general technical support questions have been extended from 8 a.m. to 8 p.m., seven days a week.

"But if the website is down or is inaccessible they are not able to help you anyways," added Olsen.

She hasn't had to wait in food lines yet, but she said it is only a matter of time.

By Thursday, Sandra was finally able to get through to someone at EDD right before her interview with News 8.

She said they had to get some information and would call her back in about five minutes.

When they called her back, about an hour later, they informed her that she would have her payment in 48 hours.