The 7th grader named his documentary "A Second Chance" after hearing stories of people from all walks of life. 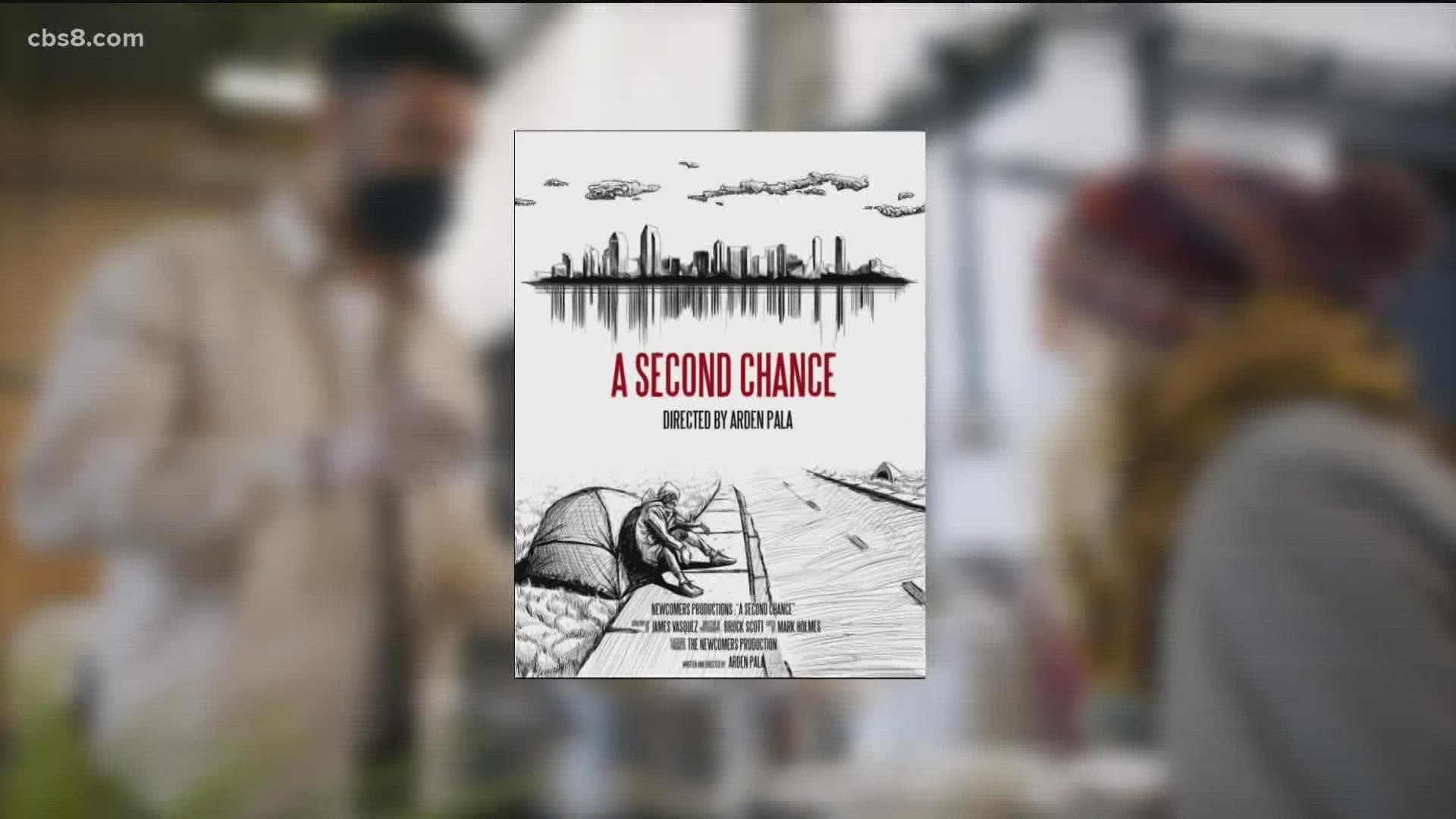 A 12-year-old Francis Parker student released a documentary about homelessness he produced all on his own.

The 10-minute documentary is called, “A Second Chance” and highlights stories of people from all walks of life who have experienced homelessness.

“I was driving around San Diego and I always see homelessness and it breaks my heart,” said Arden Pala the director and producer of the film.

For most 7th graders, social justice isn’t at the top of their priority list but Pala is different. He’s on a mission for change.

“I’ve always wanted to be a filmmaker and I thought this would be a great place to start,” he shared.

He believes that when given a second chance they can get back on track and said, time spent with the homeless and the organization that support them gives him hope.

“Getting back on your feet after being homeless is extremely difficult and that’s why I believe we should give people that are homeless second chances.”

Pala did everything start to finish on his own.

“I wrote it, I directed it, and I thought of the idea. I decided to make this documentary so I can hep the city, not just the city, but homelessness in general and all of the United States”

The young filmmaker interviewed Drew Moser with the Lucky Duck Foundation which informs and educates San Diegans so they can go and make a difference  like Pala has done with his documentary.

“This is a great example of the power of youth and how they can focus on a mission and tell a story to influence chance,” said Drew Moser.

The more Pala spoke to those effected by homelessness, the more he found their reasons were as diverse as their ages, backgrounds and circumstances.

He interviewed people from all walks of life.

“So people could see the different stories, how it’s not just that they went on drugs and they become homeless but it’s much more complicated than that,” said Pala. 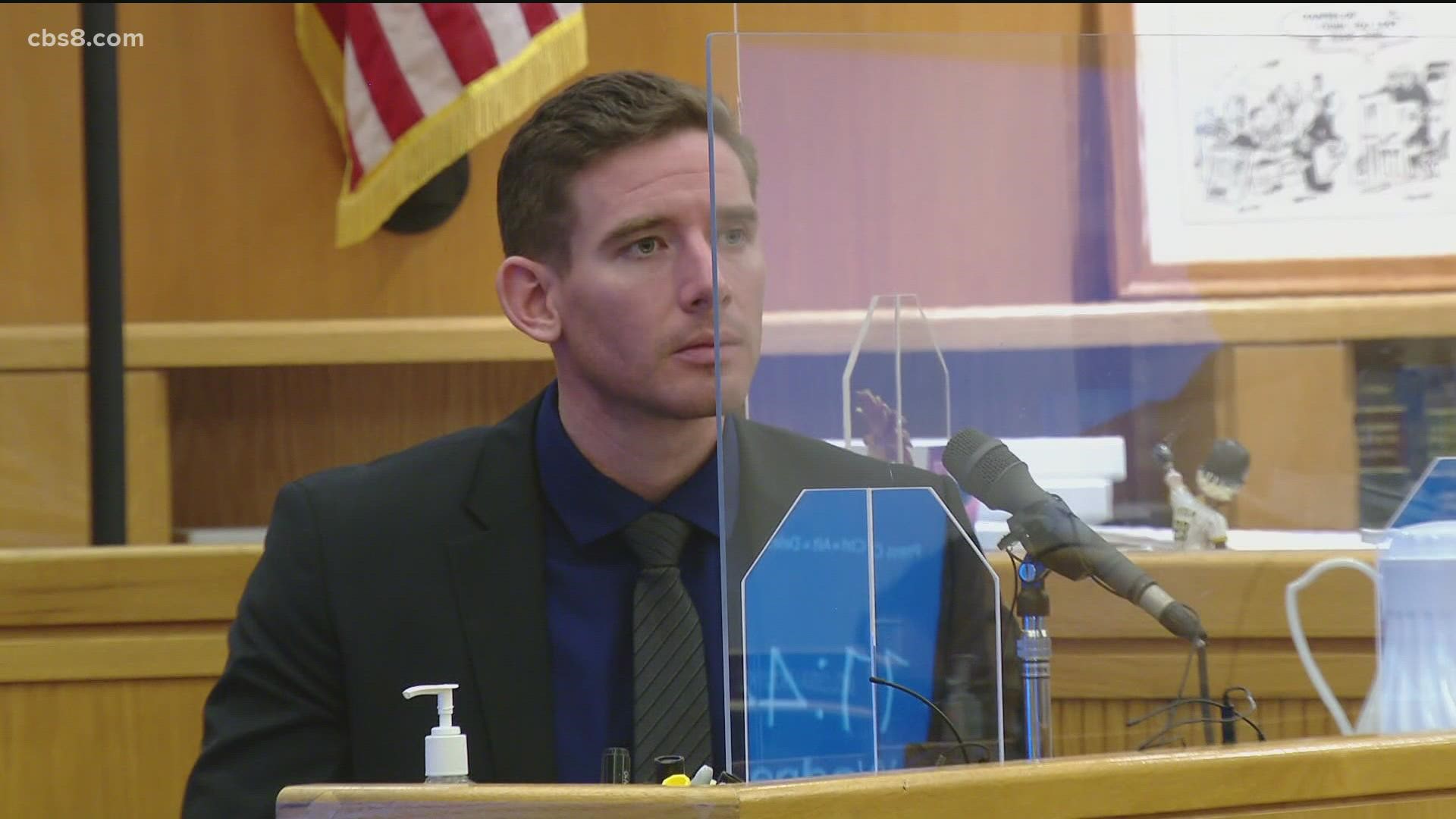