Organizers say it's an invasion of privacy. The city says it's a big technological advancement. 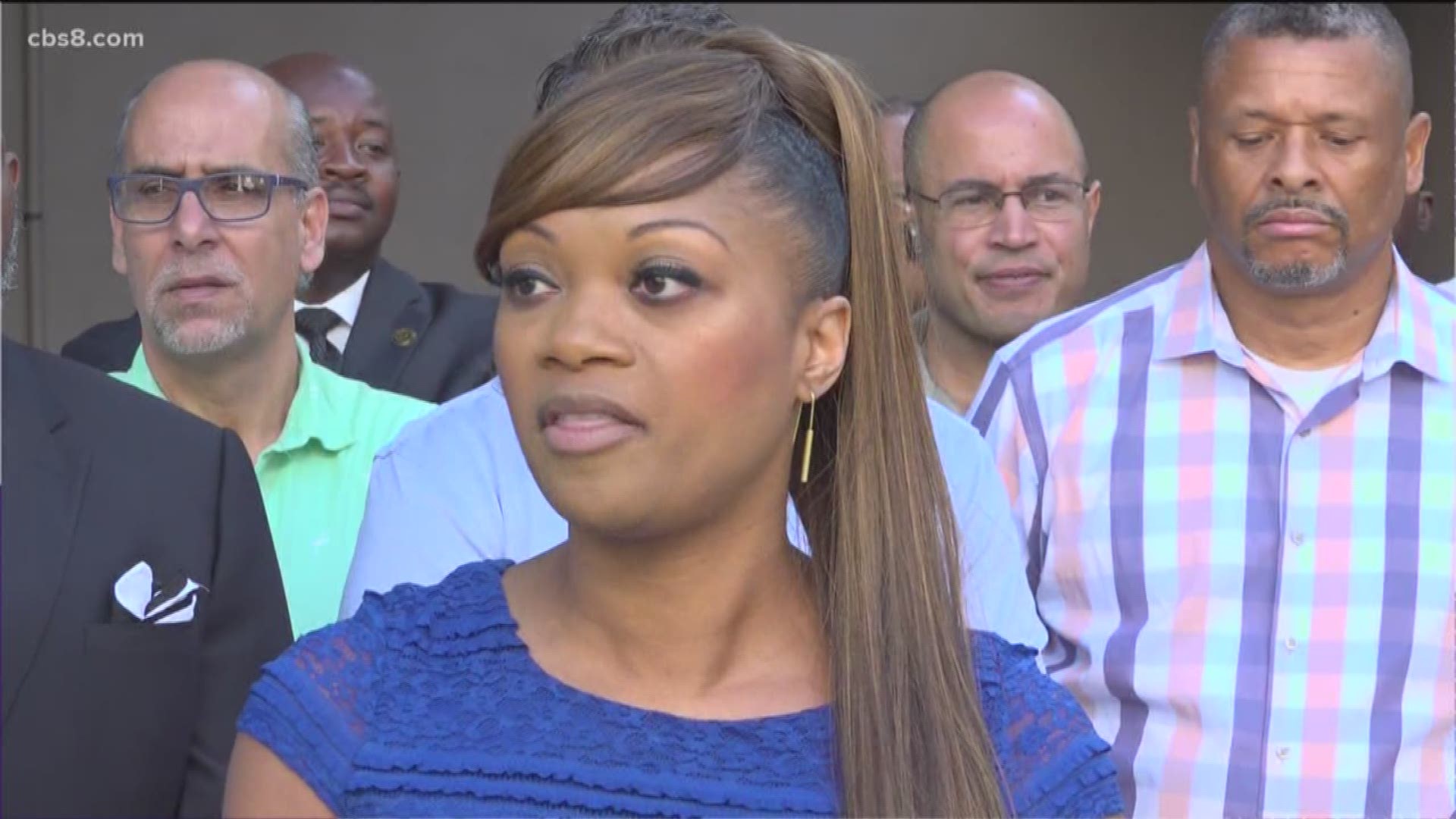 The San Diego City Council says smart street lights will help with safety and traffic. However, some community leaders say these street lights are anything but "smart."

"We have to understand that these smart streetlights must go," said once critic.

A group of San Diego community organizations held a news conference Tuesday to call for a moratorium on the city's use of Smart Streetlights. Organizers say they are joining together to ask the city to stop the “use, installation and acquisition” of the streetlights because of concerns over surveillance and transparency.

"We are here to make sure that the rights of all San Diegans are upheld," said one critic.

The groups, which include Universidad Popular, the Council on American-Islamic Relations San Diego and People Over Profit, say that in December 2016, the San Diego City Council approved retrofitting about 14,000 outdoor streetlights citywide using Smart Streetlights, but did not consider the privacy issues they raised.

The coalition sent a letter to the mayor's office urging against these streetlights.

The groups – which are calling themselves an anti-surveillance coalition - say the lights pose a threat to civil rights and liberties as there are no accountability measures or community oversight policies in place for what is done with the data collected from the Smart Streetlights.

The city says the street lights only store data for approximately five days, then that data is destroyed.

"If you have walked by those streetlights, your information is being sold," said another member of the coalition.

News 8 reached out to the mayor's office. Nicole Darling, the senior public information officer for the city, responded on Tuesday afternoon via email.

"The City of San Diego welcomes community input on the smart streetlight program and recently completed a series of public forums in neighborhoods across the city to collect feedback," said the city in a statement. "Despite those efforts, there’s still a lot of misinformation being spread about the program from people pushing their own personal agendas. While this project is a tremendous technological benefit to the city and our citizens, we recognize and value the importance of privacy. Raw video and image data are not accessible to general city staff or any members of the public. Additionally, the system is not equipped with license plate ready technology, facial recognition or pan-tilt-zoom capabilities. Private property information is not visible to any users."