It’s not just her controversial state bill that the assemblywoman has had to defend this week. 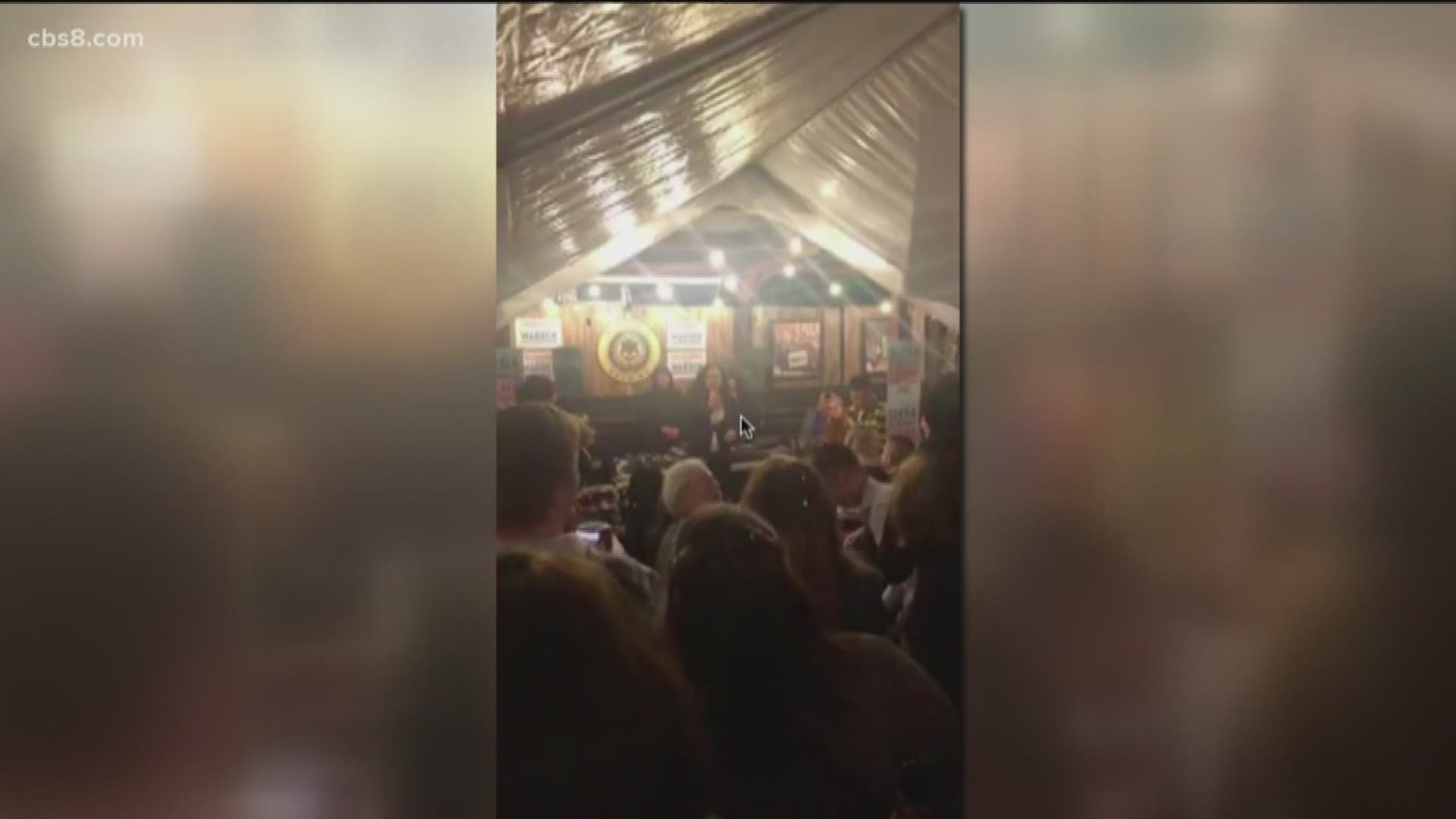 SAN DIEGO COUNTY, Calif. — California Assemblywoman Lorena Gonzales of San Diego is under fire after video captured the moment she shouted a profanity at AB5 protesters who were demonstrating against her controversial gig economy law.

But it’s not just her controversial state bill that the assemblywoman has had to defend this week.

In the video, Assemblywoman Gonzalez can be heard saying “F*** Donald Trump” in the middle of an Elizabeth Warren event in San Diego. Gonzales told News 8 she was repeating what she heard someone else shout because she “agreed with the sentiment.”

Even though the event was for presidential candidate Elizabeth Warren, some in attendance were there to demonstrate against the assemblywoman’s now-infamous Assembly Bill 5 – a piece of legislation protesters said has ruined their lives.

“How illiterate can you be to not see signs that say AB5 and then yell, f-Trump,” said Gloria Rivera. 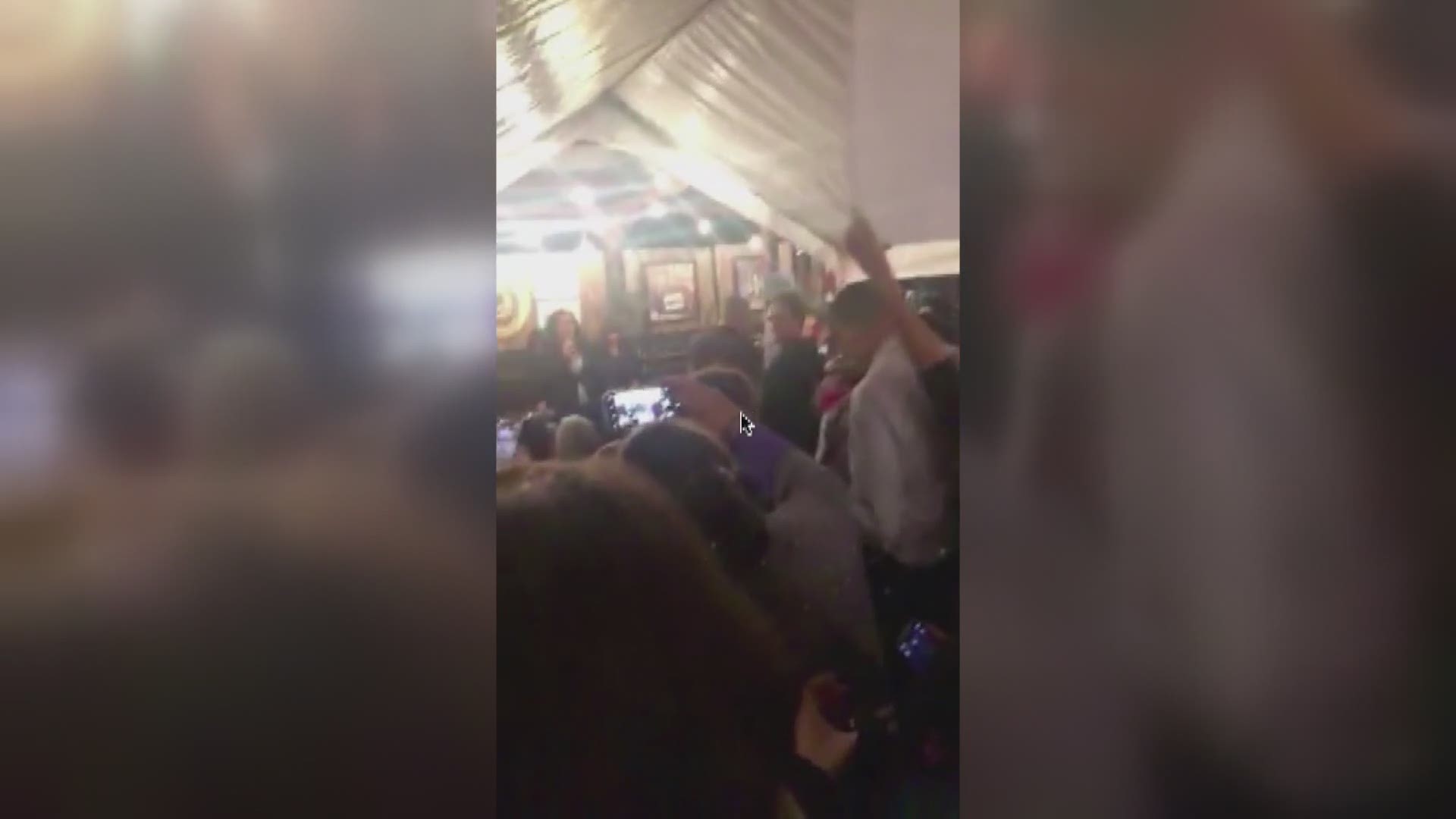 Rivera is a translator and interpreter successfully operating as an independent contractor until she said AB5 began discouraging potential employers.

“They are not willing to risk it when you are a translator. You don’t need someone specifically in California,” she said.

The gig economy law demands that companies hire freelancers as employees eligible for employment benefits, but freelancers said lawmakers failed to plan for the unintended consequences.

“I have been a freelance artist for over 30 years, and I feel that my dignity has been violated. Suddenly, I am being punished,” said Elizabeth Tobias.

This week, California state lawmakers will attempt to put a stop to it.

Assemblyman Kevin Kiley’s bill would immediately suspend AB5 until lawmakers can come up with a better plan, and there are dozens already on the table.

“It [AB5] just shattered the lives of people all over California. There are actually 33 different measures, everything ranging from narrowing the bill to exempting more professions,” said Kiley.

Assemblywoman Gonzalez is in Sacramento where she is expected to vote, on Thursday, on the bill that attempts to suspend her controversial gig economy law.

She is standing by her bill and her comment about the president.

“We acknowledged when we passed AB5 that our work was not done,” said Assemblywoman Lorena Gonzalez.