Despite that moratorium, some landlords are looking for ways around the law to try to force tenants out now. 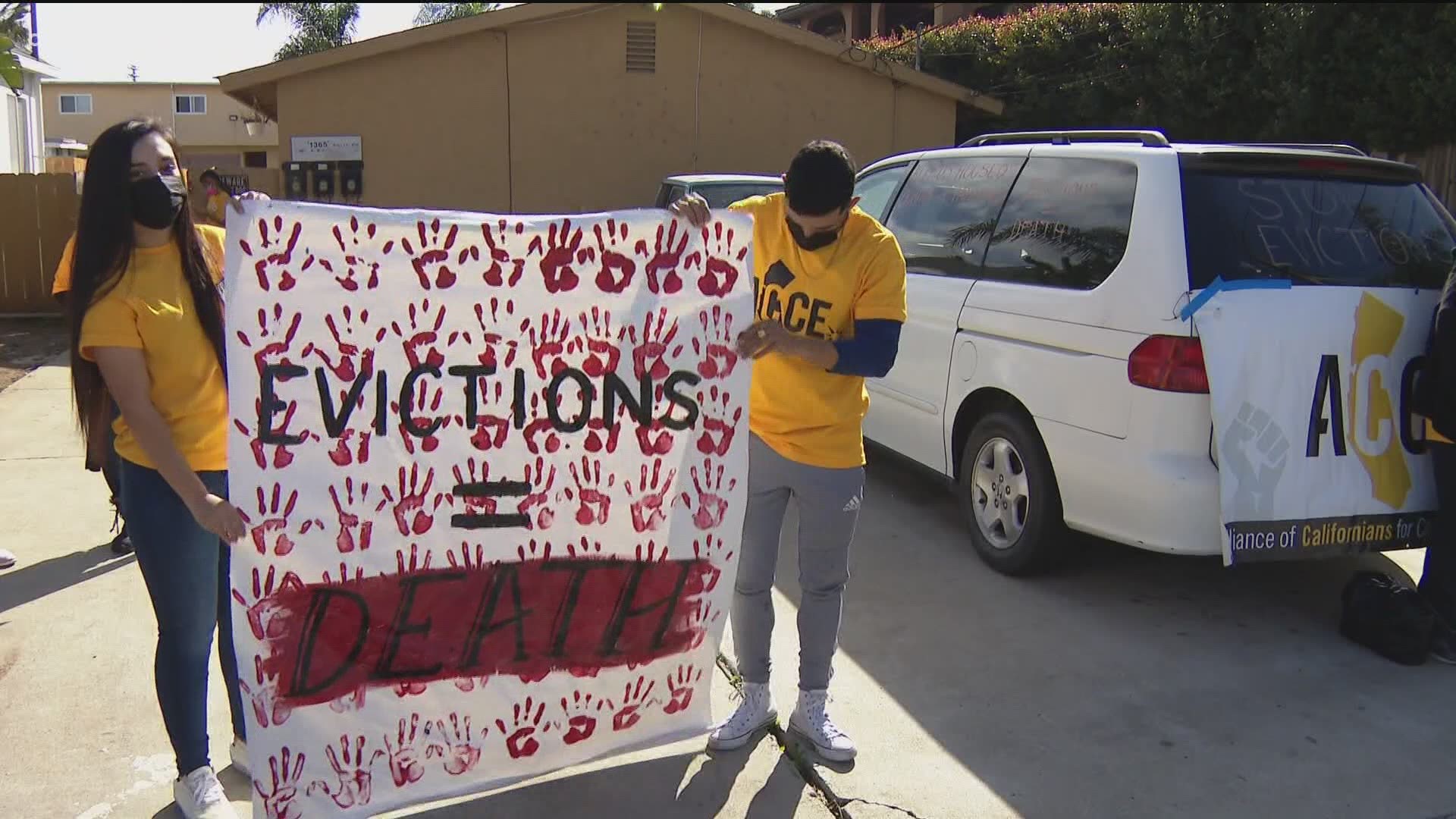 SAN DIEGO — A single mother of two young children has vowed that she will have to be "dragged out" of her home, after receiving notice by her landlord she's being forced out of her rental unit in Imperial Beach. This threat to evict Patricia Mendoza comes despite the current statewide eviction moratorium, which has now been extended through June.

Despite that moratorium, some landlords are looking for ways around the law to try to force tenants out now.

"It's a living nightmare," Mendoza said. "I'm going to have to live in my van with my two children, and that's not fair. It's not fair for anybody's family."

Mendoza lost her job as a medical van driver at the start of the pandemic, and now, unable to pay her rent since September, she is in danger of losing her home as well.

Her landlord, who bought the building where she lives in December, had informed her that he needed to make "major renovations" to the units, permissible under the current law. On Wednesday, she was served with papers forcing her out by April 10.

"Where are all of these evicted people going to go?" demanded Logan Heights resident Barbara Pinto, who was also unable to make her rent when the pandemic first struck. "I mean, you're going to have another situation where you have all these homeless people on the streets."

A breast cancer survivor, Pinto, who is well into her retirement years, had taken a part-time job before COVID struck to help make ends meet.

"And then when the part-time job fell apart because of the pandemic, that's when i started getting behind," she said.

Pinto said she was fortunate, though.

"I  was lucky enough to have a landlord that worked with me, who would accept what i could pay," she added.

Mendoza was hopeful that her new landlord would also work with her.

Working with the tenant advocacy group Alliance of Californians for Community Empowerment (ACCE) Action, Mendoza said she is fighting for protection under the recently passed legislation 'SB 91,' under which the state will pay landlords 80 percent of the back rent they're owed, provided they forego the other 20 percent and promise not to pursue eviction after the moratorium ends.

"You get your money: at least it's 80 percent, better than nothing," Mendoza said, "you get your 80 percent and I continue to keep my family safe."

News 8 has reached out the property owner of Mendoza's unit for comment, but has yet to receive a response. 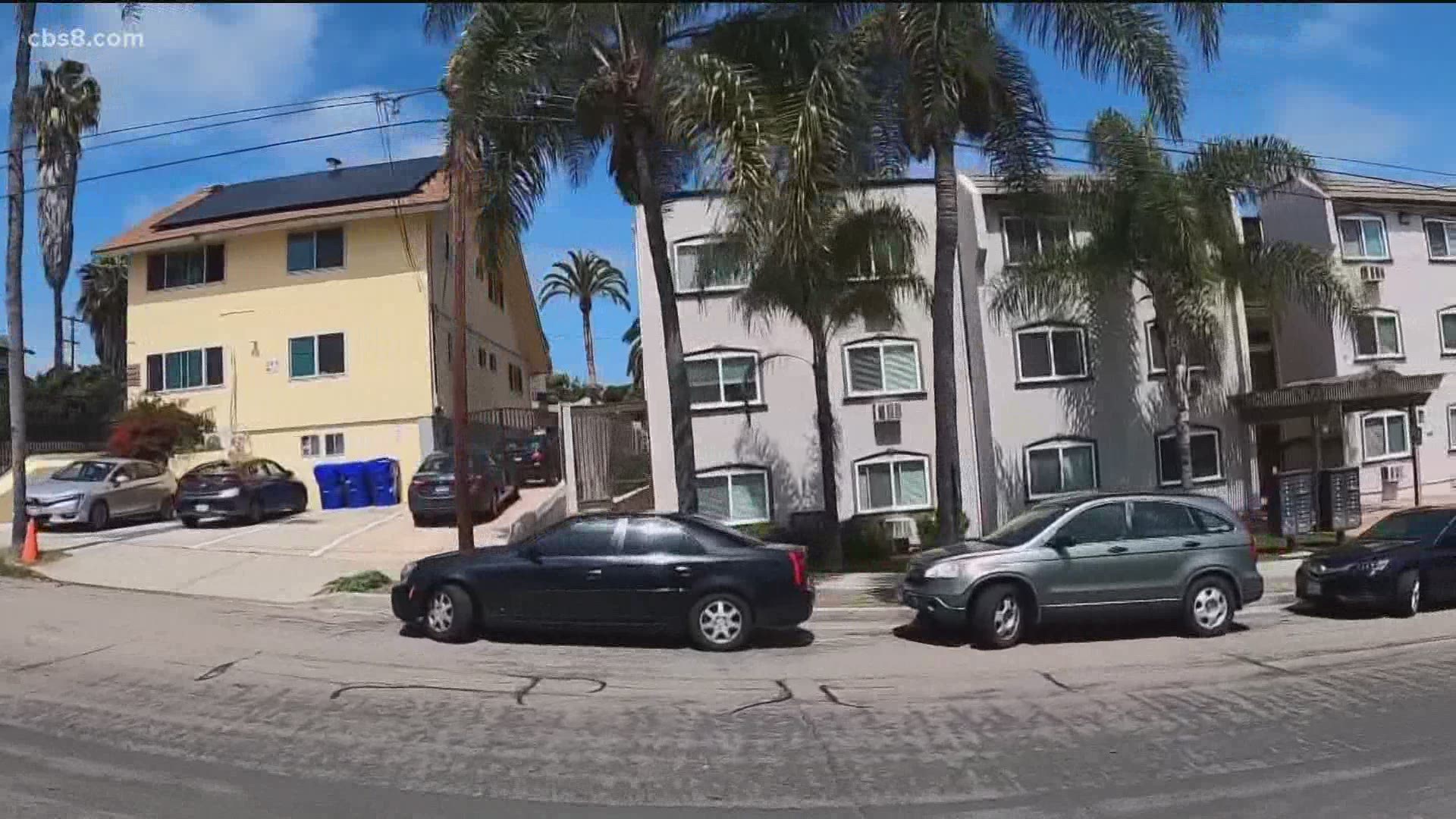