That means some of Newsom's plans aided by a projected multi-billion dollar surplus could be on hold. 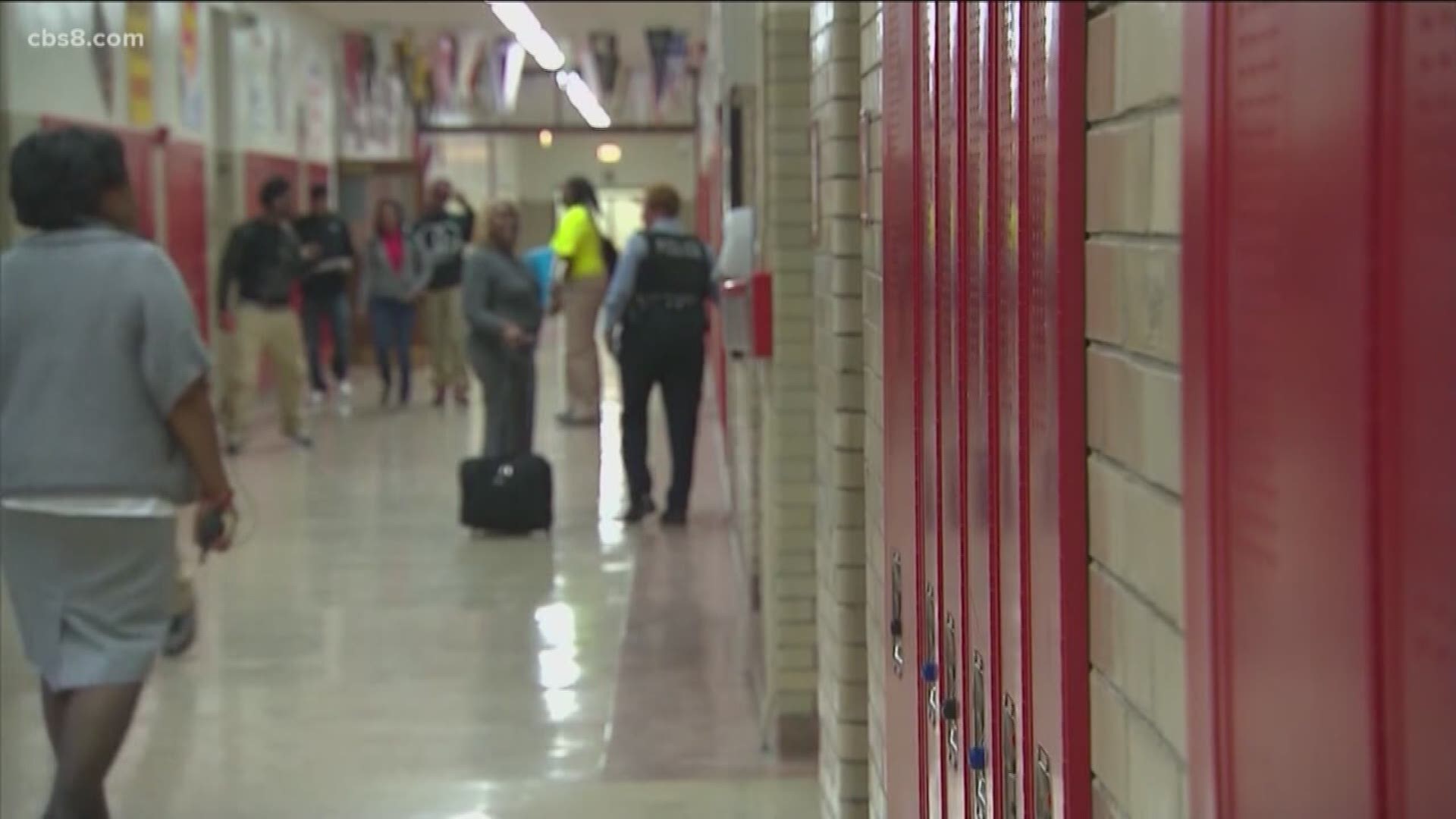 SACRAMENTO, Calif. (AP) — With nearly 40 million people stuck at home because of the coronavirus, California's governor on Tuesday warned state agencies to prepare for less money from the government that will likely postpone many of the state's ambitious spending plans.

Citing a “severe drop in economic activity,” Gov. Gavin Newsom's budget director wrote in a letter to all state agencies that they “should have no expectation of full funding for either new or existing proposals.”

RELATED: Unemployed? Were your hours cut? Here are some San Diego resources that can help

That means some of Newsom's plans aided by a projected multi-billion dollar surplus could be on hold. His January budget proposal included plans for California to manufacture and sell its own generic drugs, create at least four new state agencies and give government-funded health insurance to low-income seniors living in the country illegally.

“We will review everything," Department of Finance spokesman H.D. Palmer said.

California is the latest state to signal budget troubles because of the coronavirus. Arkansas is facing a $353 million shortfall while states such as New York, New Jersey and Oregon have all warned about shrinking revenue.

California is particularly vulnerable because it depends so much on capital gains taxes from the wealthy. Nearly half of the state's personal income tax collections come from the top 1% of earners, whose income depends on the health of the stock market.

Through the month of February, California had collected $88.8 billion in taxes, more than $1.2 billion more than state officials had planned. But earlier this month, the nonpartisan Legislative Analyst's Office reported a preliminary analysis indicates “a very high likelihood” that California's capital gains tax collections “will be several billion dollars lower” than what state officials had planned.

Assemblyman Phil Ting, a Democrat from San Francisco who is chairman of the Assembly Budget Committee, said Tuesday he expects most state agencies to get the same amount of money next year as they got this year, with some exceptions. But he expects lawmakers to increase spending on three of the state's biggest problems: coronavirus, homelessness and wildfires.

“There really won’t be a whole lot of room for much else,” Ting said.

Lawmakers have already dipped into California's reserves to give Newsom up to $1 billion to fight the coronavirus outbreak, money the governor has used to lease hospitals that were at risk of closing and give local governments money to prevent the spread of the virus among their homeless populations.

But Ting said lawmakers could go further, possibly passing their own version of an economic stimulus that would give money to Californians impacted by the virus. What California does will likely depend on what type of aid Congress passes, if any.

Newsom's letter signals a likely end to bountiful surpluses the state has enjoyed in recent years, buoyed by a strong economy marked by 10 consecutive years of job growth. Monday, Newsom said the state had been averaging about 2,500 claims a week for unemployment benefits. Now, the state averages more than 106,000 claims a week.

Specific details of Newsom's updated budget proposal won't be available until May. But advocacy groups are digging in, preparing for much tougher funding fights. Anthony Wright, executive director for the consumer health care advocacy group Health Access, said he will be pushing for Newsom to keep his plan to extend government-funded health benefits for low-income people 65 and older who are living in the country illegally.

It would cover about 27,000 people and cost up to $350 million when fully implemented.

“Expanding coverage to the most at-risk group that is currently excluded from coverage was prescient in the January budget and continues to be urgent now,” Wright said.