Drowning in debt: Nearly 70,000 San Diego families are behind on water bills

Scraping together the money to pay these water bills often means sacrificing other necessities, such as food. 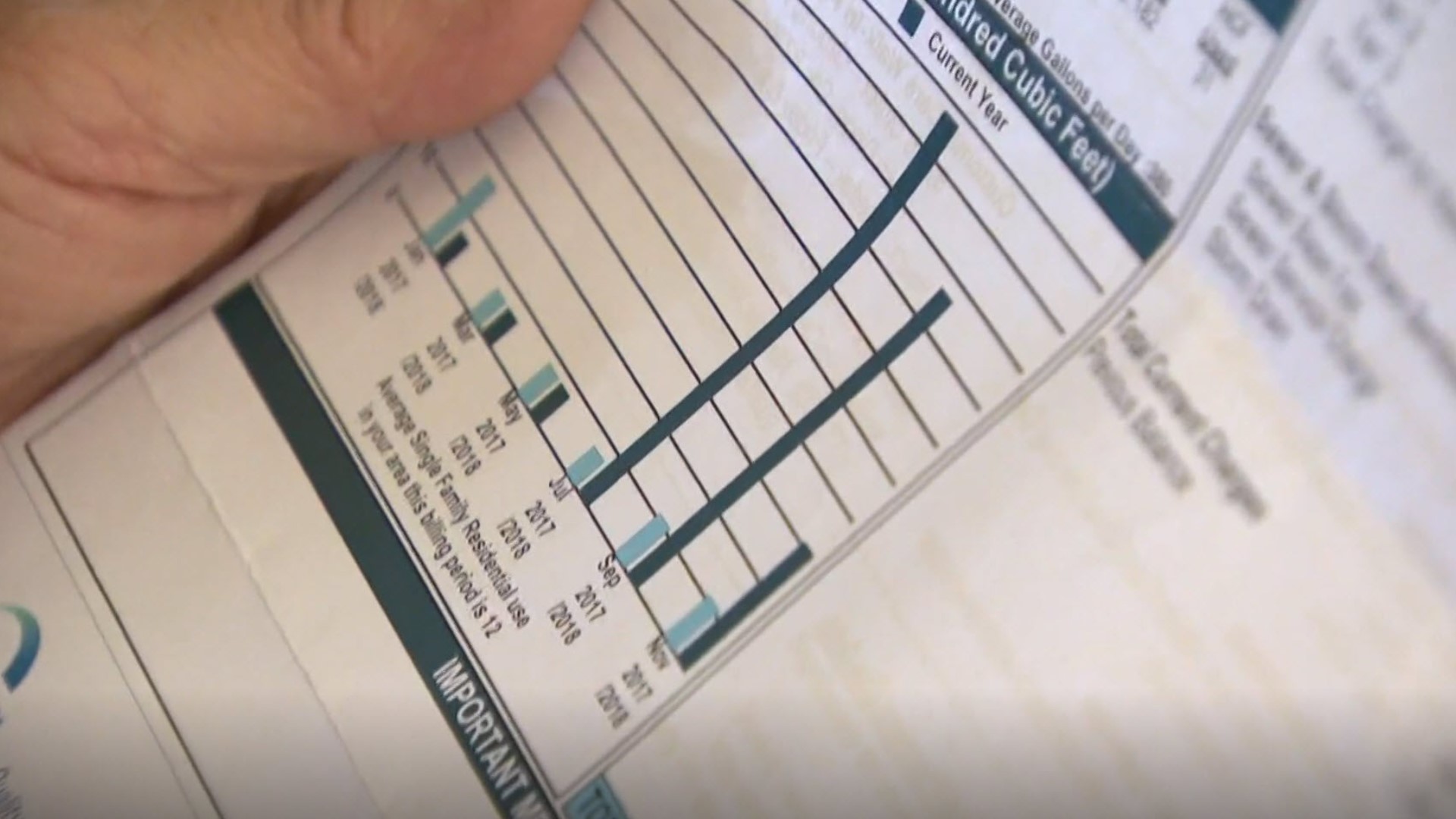 SAN DIEGO COUNTY, Calif. — A new report finds that nearly 70,000 San Diego families are behind on their water bills during the pandemic, with more than 11,000 owing over a thousand dollars.

That same study by the state's Water Resources Control Board finds that one in eight California households are behind on their water bills: a a tsunami of debt adding up to more than a billion dollars.

Among them is City Heights resident Shara Sin, who found herself slapped with a nearly $400 water bill in the middle of the pandemic, charged by her landlord with no notice.

"The big problem is, the water is too high," Shara said. "It is too high. And there is no money to move!"

Shara is among the more than 69,900 people in San Diego County who, during the financial crunch of the pandemic, find themselves behind on their water bills, according to a new report by the state's Water Resources Control Board.

"The pandemic has highlighted systemic issues," said Ash Kuhnert of the San Diego Tenants Union, which has been helping to fight for Shara and other tenants in a similar situation.

Kuhnert said that during the pandemic, some landlords are resorting to a 'ratio utility billing system' to pass on water costs to their tenants.

If they fail to pay that added-on fee, often in the hundreds of dollars, "then it is considered a lease violation which can lead to getting an eviction notice even during the pandemic," Kuhnert explained.

Last week, San Diego Mayor Todd Gloria announced an additional $45 million in state funds for rental assistance, some of which can be used to pay delinquent utility bills.

"if the tenants don't have their own bills  that they're receiving, then how are the most impacted communities going to be supported by this?" Kuhnert asked. "So we have to make sure that it covers that."

Scraping together the money to pay these water bills often means sacrificing other necessities, such as food.

Shara says she and her four children now use paper plates to save water, and have even resorted to using a bucket for her toilet.

"This is terrible!" she added. "Terrible.This is the United States!"

Governor Gavin Newsom has issued a statewide moratorium on water shutoffs for failure to pay during the state of emergency, and there is now a growing movement to extend that. 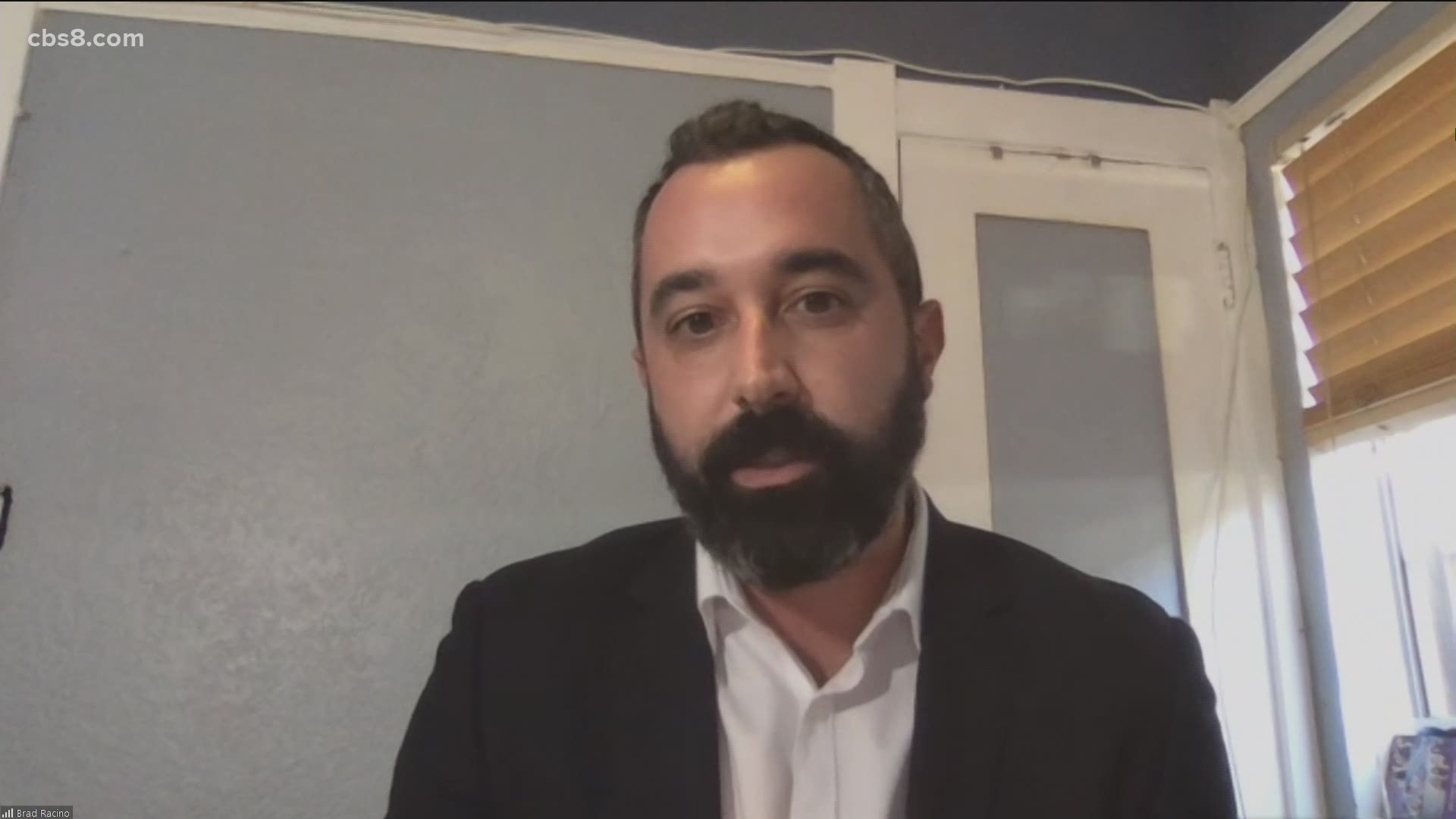